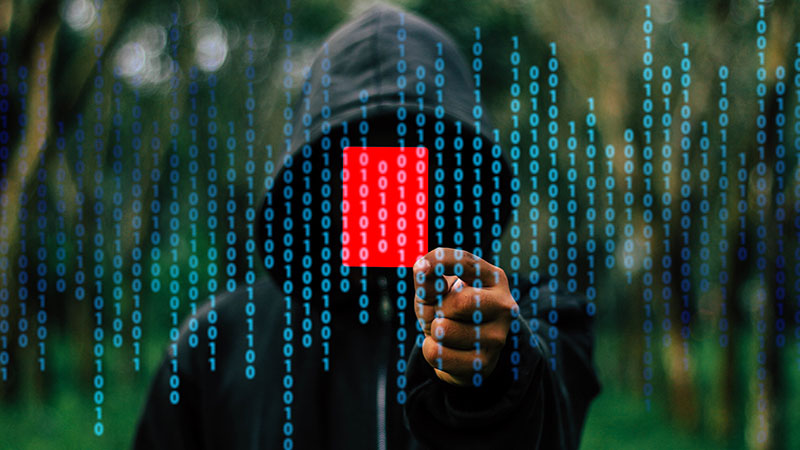 To give a better understanding, let’s understand the meaning of ransomware first.

Ransomware is a type of malware that can stop you from using your PC, rename or encrypt your files so you can’t use them.You may be warned that you need to pay money.

In this global ransomware attack, the trick used by the cyber extortionists to lure the victims into opening malicious malware attachments were invoices, job offers, security warnings and other legitimate files.

The most disruptive issues of the global ransomware attack were reported in Britain, where hospitals and clinics were forced to turn away patients after losing access to computers.According to the British Prime Minister, Theresa May, the hospitals weren’t deliberately targeted and were simply part of a larger attack. “This (the Wanna Cry cyberattack) was not targeted at the NHS, it’s an international attack and a number of countries and organizations have been affected,” May said.

Russia was also amongst the worst affected, according to both Kaspersky and Avast, another anti-virus provider. Over 70 percent of the computer systems affected in the Wanna Cry attack were located in Russia, according to Kaspersky’s observation. Reuters reported that around 1,000 computers at the Russian Interior Ministry were affected by the huge cyber attack.