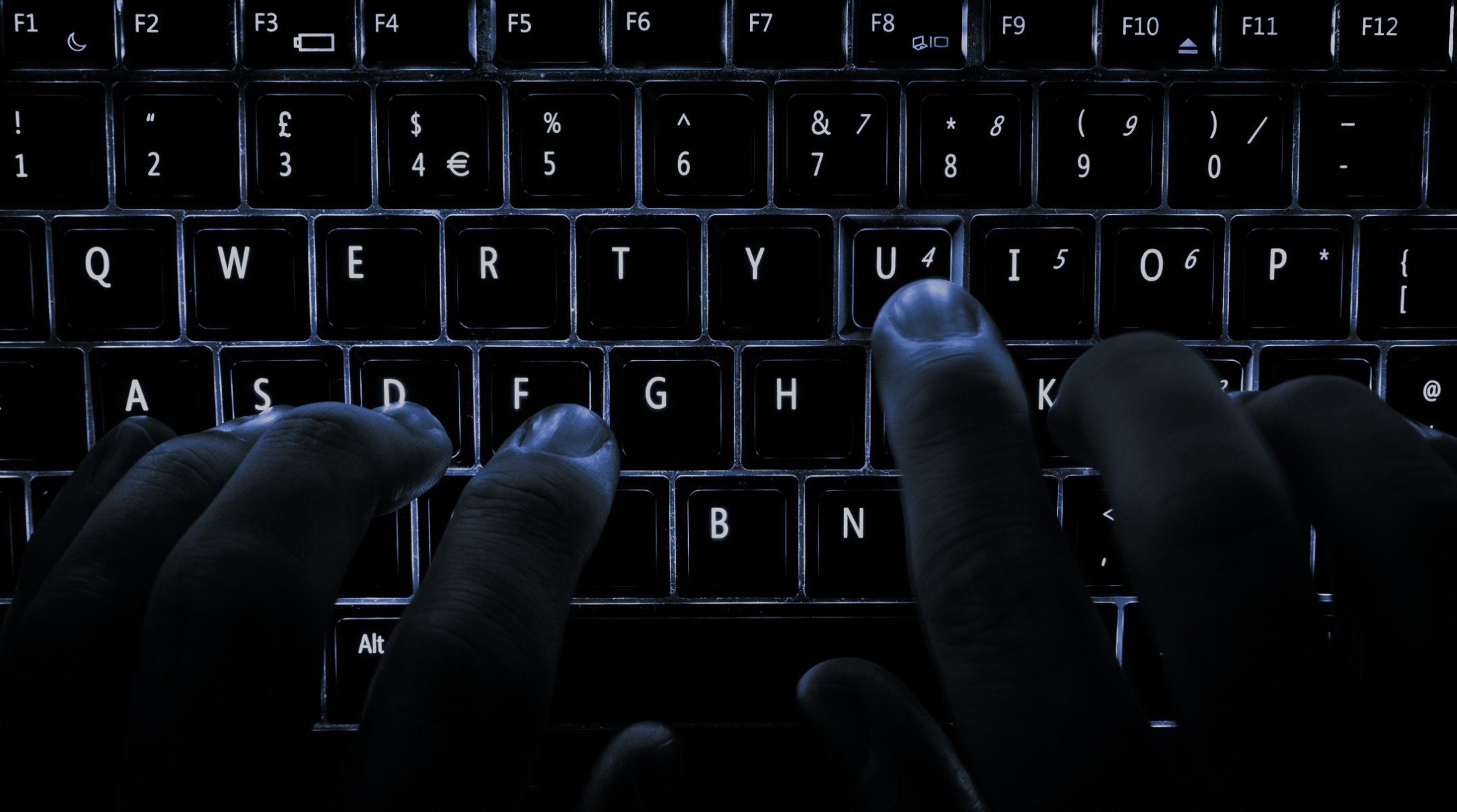 Microsoft has developed a technology which enables a better experience of user typing something on the virtual keyboard. This technology is to ensure that the user has the complete idea about the key that he pressed by giving him the proper feedback. The feedback provided would help the user to get an idea about the key that he or she has pressed on the virtual keyboard.

Microsoft has also worked on the soft keyboard which was to enhance the overall typing experience of the user and with this one, they could create a perfect keyboard that not only offers the variety of services to the user but also provides a good feedback.

The need for this technology arises from the fact that the popularity of the touch screen devices is increasing at a great rate. The devices like the mobile phones or laptop or tablet have the virtual keyboard for receiving the input from the user.

These devices detect the location where the user has pressed. It then inputs the characters at that corresponding location.

This is the method by which the device gets an idea about the key that was been pressed by the user but the problem arises that there is no proper system for the user to know which key he pressed.

The increase in the popularity of the touch screen display is also accompanied by the decrees in the size of the display. When we consider the laptop screen as the display them, it’s easier to know the key pressed.

The problem arises in the small size mobile device in which keys are very close to each other. Suppose the user presses a key, then in the present system he does not get an idea about whether the key was actually pressed or not.

But, you might think that one would see the screen and if the character that he pressed would be displayed the key was pressed. But, it’s not the case always. Suppose you are entering the password which is encrypted. In those cases, the user will have no idea about whether the key he pressed was entered or not.

But, this is also not possible since the size of the screen is decreasing and the user is more attracted to the small sized screen.

The whole purpose of this technology is to inform the user about the key that he pressed and to enhance the user experience as well.

This technology provides a method for providing glow touch feedback for virtual input devices like the keyboard. The glowing feedback is given in response to a user input in a touch screen. The system could also display luminescent feedback in response to the stimulus.

Glow touch feedback makes it possible for the user to immediately verify that he or she is pressing the correct key on a virtual input device (such as a soft-keyboard). This would eliminate the possibility user’s pressing the wrong key and not knowing about his mistake.

The next thing for Microsoft would be to implement this technology in the real world. They would have to face a tough completion from the companies like Google who are also working on the keyboard to improve the user’s typing experience.