According to the PlayStation Game Size on Twitter, “God of War: Ragnarok” listed in the PlayStation database indicates that the game will be released on September 30, 2022. The leak comes from a Twitter account that shares information about the PS Store database. The account updates the fans from the news coming directly from the PlayStation Store database, such as new releases game size, expected release date, preload data, and many more. 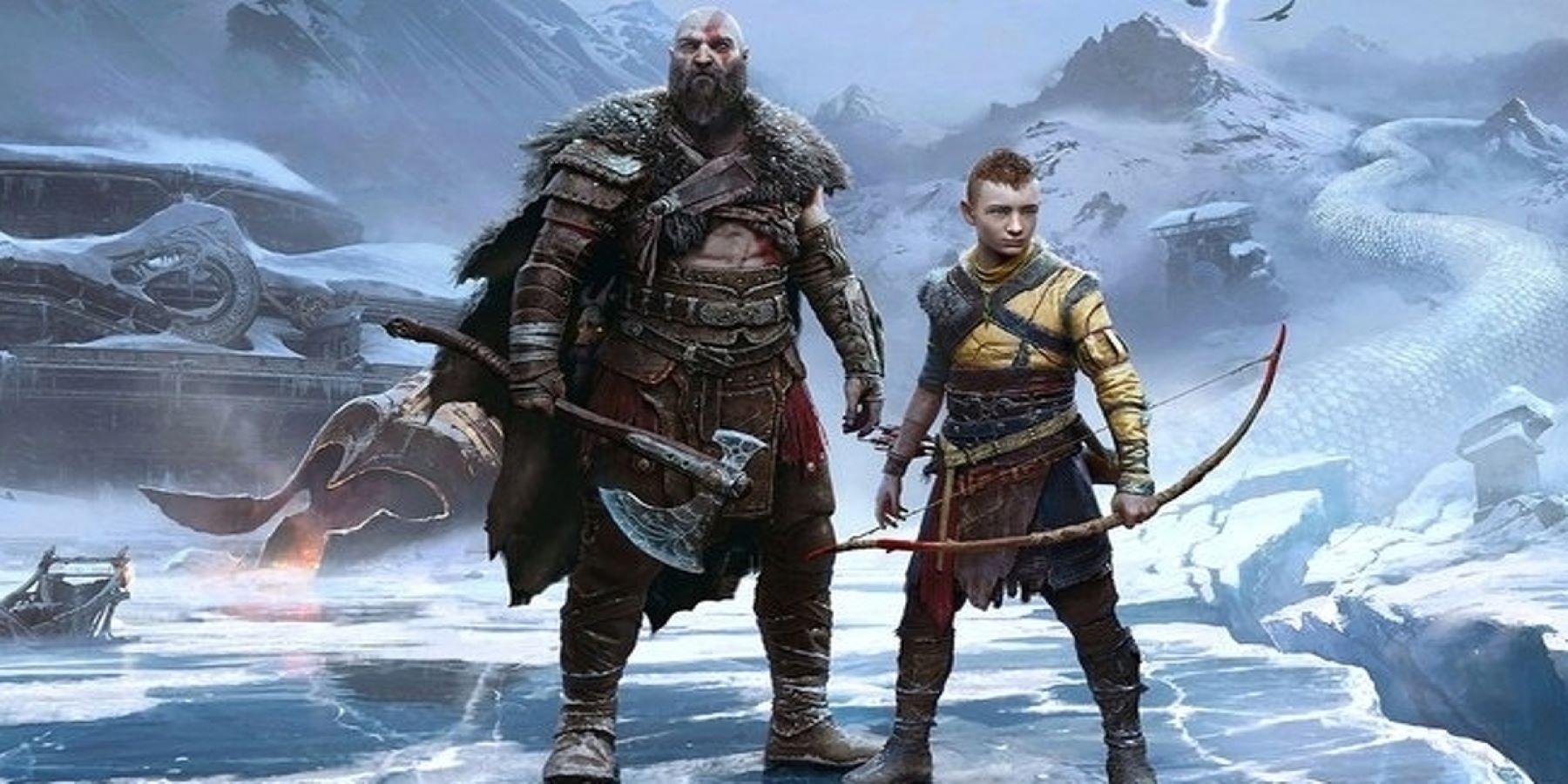 Although the PlayStation database announces a September 30 release, according to the tweet, it is important that gamers take this information with a grain of salt. There is a very big possibility that this is just a placeholder as the studio themselves haven’t figured out a timeframe yet.

This is also the end of the third quarter, which may indicate that Sony is really aiming for this deadline for releasing games. As the new year, God of War Ragnarok and other PlayStation exclusives approach, the estimated release date of 2022 remains one of the most popular events in the gaming industry. While fans still have to wait, it looks like one of the biggest releases of 2022 will arrive on time for everyone. Given the lack of information on God Of War Ragnarok so far, a fall release period seems likely, but fans will eventually have to wait until an official announcement from Sony arrives. Perhaps the date shown is just a placeholder, meaning Sony Santa Monica has not yet determined when the game will launch.

As we begin to close 2021, most of the major releases are available and in the hands of impatient players. Specifically, September 30, 2022, is Friday, the day of the week that new proprietary PlayStation games have been widely released in recent years. Also to note September 30 is Friday, which makes it a highly possible date as most AAA titles get released on Tuesdays and Fridays.

At least we know he’s coming, and he’ll be called Ragnarok, the name of a catastrophic series of events in Norse mythology that fits into a game where you almost certainly wreak havoc and kill a Norse God. Waiting for the “God of War”. Ragnarok, especially after producer Corey Barlog confirmed that the game will be the end of the story of father and son Kratos and Atreus, introduced in the 2018 God of War reboot.

While the company hasn’t confirmed that Ragnarok is overdue given the ongoing Covid-19 pandemic and the lack of specific details about the upcoming God of War game, the postponement of the sequel to 2022 won’t come as a big surprise. God of War Ragnarok was confirmed in development in 2020 and was unveiled during the PlayStation Showcase in 2021 with a 2022 release window and the introduction of new and old characters also during the 2021 PlayStation Showcase event, it was confirmed that Ragnarok will be the finale of the Scandinavian era on the series. 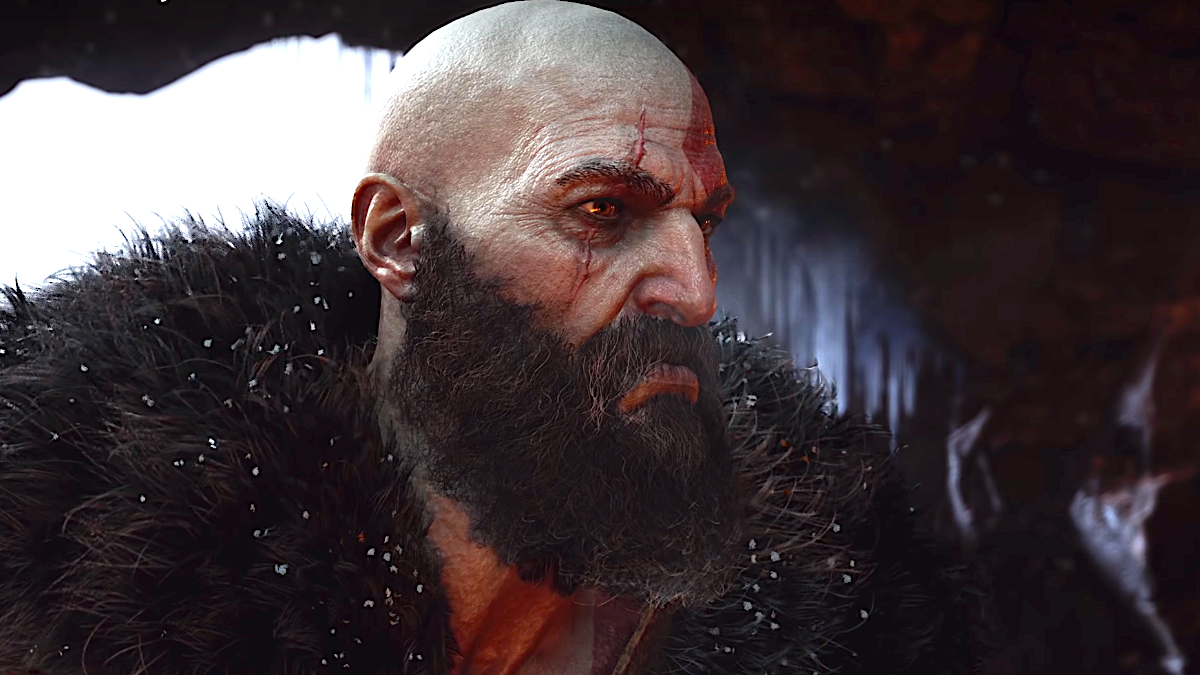 Aside from news of Ragnarok’s postponement to 2022, fans wanted more. Elden Ring, the most anticipated game from the winner of The Game Awards 2021 and 2022, pushed its launch date back to January 2022 and then back to February and hopefully, it will be on track.

Ragnarok’s release is unlikely to be pushed back to 2023, especially since the showcase trailer shows how far it is, but there is little chance. While Santa Monica Studio has yet to narrow down the sequel’s release window, the PlayStation database may have indicated it would be available in late 2022. If that date is correct, it would put Ragnarok in the PlayStation release window, which seemed likely to happen in the first place. So Fall 2022 looks like a likely release date for a pending game like this.

This rumor slightly belies the fact that the release date is in the second half of 2022, well behind the Forbidden West. PlayStation Game Size indicates it might just be a placeholder, but it’s certainly believable and could potentially give fans a rough idea of when the game will be released. It is more likely that Avatar: Frontiers of Pandora will come out in 2023, which will give God of War Ragnarok an edge.