GoMechanic secured $14.7M in Series B round led 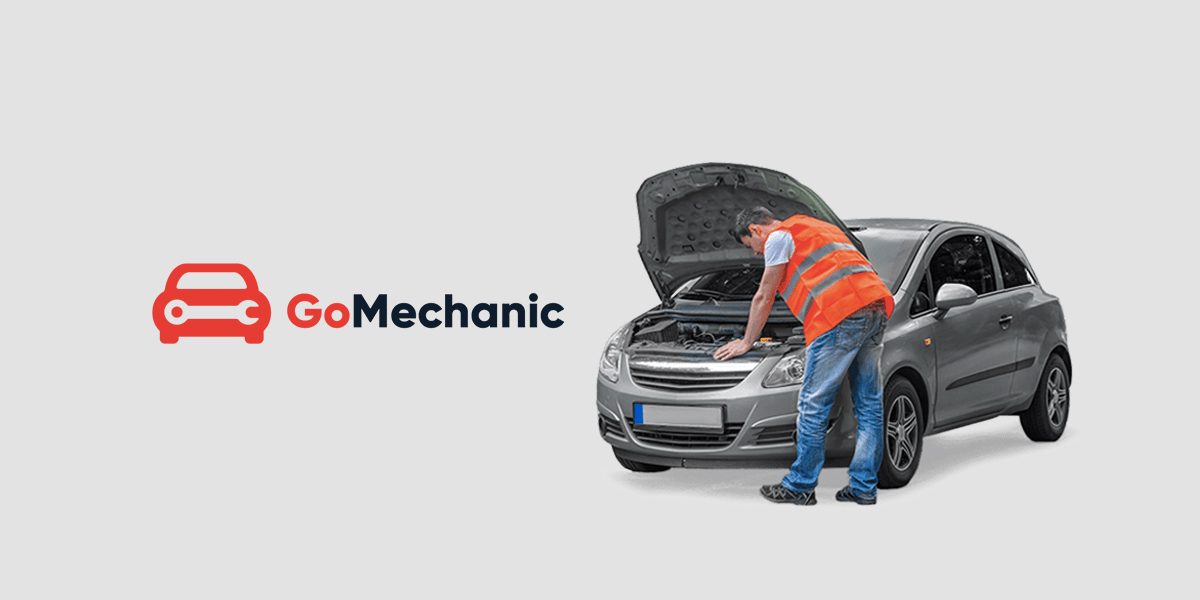 GoMechanic has now secured INR 105 crore in the funding round of series B led by the existing investor Sequoia Capital and a new partner Chiratae Ventures, while on the other hand, Orios Venture Partner also participated in the round.

According to the report, the startup also has plans to use these funds to expand to 30 cities by the end of 2020, and further scale up its operations.

When car owners go for a repair job, they even often come across the lack of transparency and quality in the services of local mechanics. This leaves them with no choices except to go to pensive authorized service centers. This kind of lack of choice led two IIM-A graduates – Kushal and Amit Karwa – to start GoMechanic in April 2016.

In an earlier interview, Amit said, “We somewhere knew that we could capitalise on customers as we were offering them the best of service at a low cost. The price was 40 percent lower than that at the authorised service centres.”