Leverage Edu secured $1.5M in a round by DSG, Blume 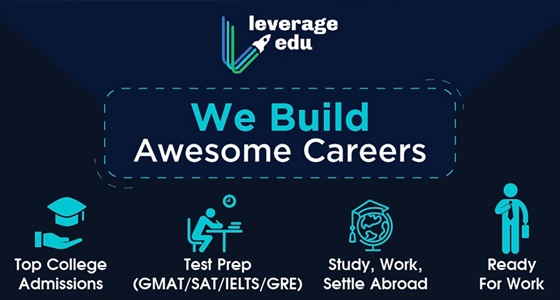 “DSGCP first invested in Leverage Edu and partnered with Akshay a year ago. In that short period, Akshay and his team have demonstrated very strong execution capabilities and have positioned Leverage Edu as a leading emergent higher education and career advisory brand. We are very excited about the next phase of growth as Leverage Edu expands into becoming a full-stack service provider and expands operations to more Indian cities.”

The company, which is founded by Akshay Chaturvedi in the month of 2017, Leverage Edtech, aims to be the go-to brand for university admissions and career guidance for the Millenials.

“We have been massively obsessed with student experience on the LeverageEdu.com platform and clear well-defined student success outcomes, which has led to an exceptional revenue growth in the last nine months, as well as early signs of building a trusted brand. Focusing on a few core areas and executing them really well has helped.”