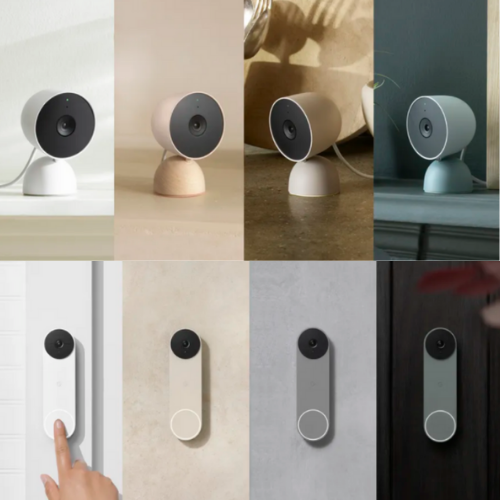 We reported a few days ago that the latest Google Nest cameras were leaked on Google’s webshop, fueling anticipation that the gadgets will be released soon. Google has officially unveiled the Nest Cam and Nest Doorbell, which is in line with expectations. Google’s webshop already has the gadgets available for pre-order. Google is also offering purchasers various financing options, with payments stretched out over 24 months. 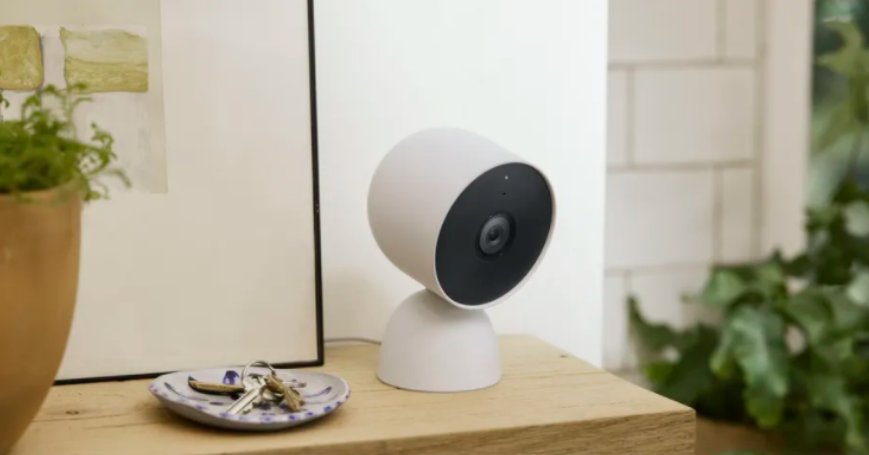 The Google Nest security gadgets provide clever answers to certain common security concerns, as well as a number of improvements over prior versions. An indoor-only model and an indoor/outdoor model are available.

The new Nest Video Doorbell, which is powered by batteries, is an upgrade to the previous Nest Hello doorbell. While the devices have some of the features we’ve come to expect from Google Nest, they also have a number of clever and intelligent characteristics that make them valuable additions to the home security architecture. The Nest Thermostat, Nest Wi-Fi, and Nest Audio smart speaker are among these features, along with a more efficient Tensor Processing Unit (TPU). 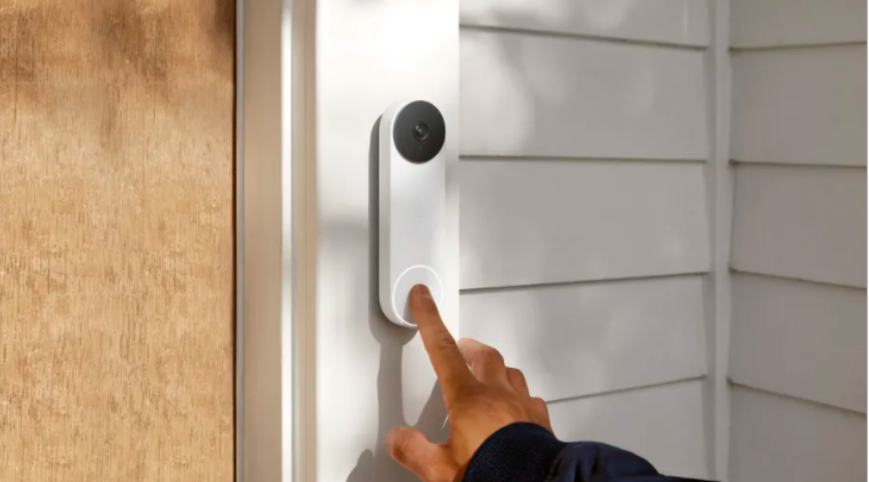 The new TPU, in combination with other device advancements, allows the new devices to quickly recognize persons, animals, automobiles, and other unique packages, triggering customized warnings without relying on cloud resources. Except for some subscription-related features like Familiar Faces, the gadgets will be less expensive to administer than their predecessors.

The new Nest security cameras and video doorbell use a strong battery that may last up to three months on a single charge. This increases the goods’ flexibility by a few notches. The security camera is also equipped with some durable rubber materials for a secure installation both indoors and out. The anti-theft function also adds to the items’ flexibility.

Without requiring a subscription, the new Google Nest security cameras can record up to three hours of event history and keep event clips for one hour.

With a legitimate membership, the function is enhanced even further. The new Google Nest Cam and Video Doorbell are currently available for pre-ordering on Google’s web shop, with delivery starting on August 24th and costing $179.99 each.