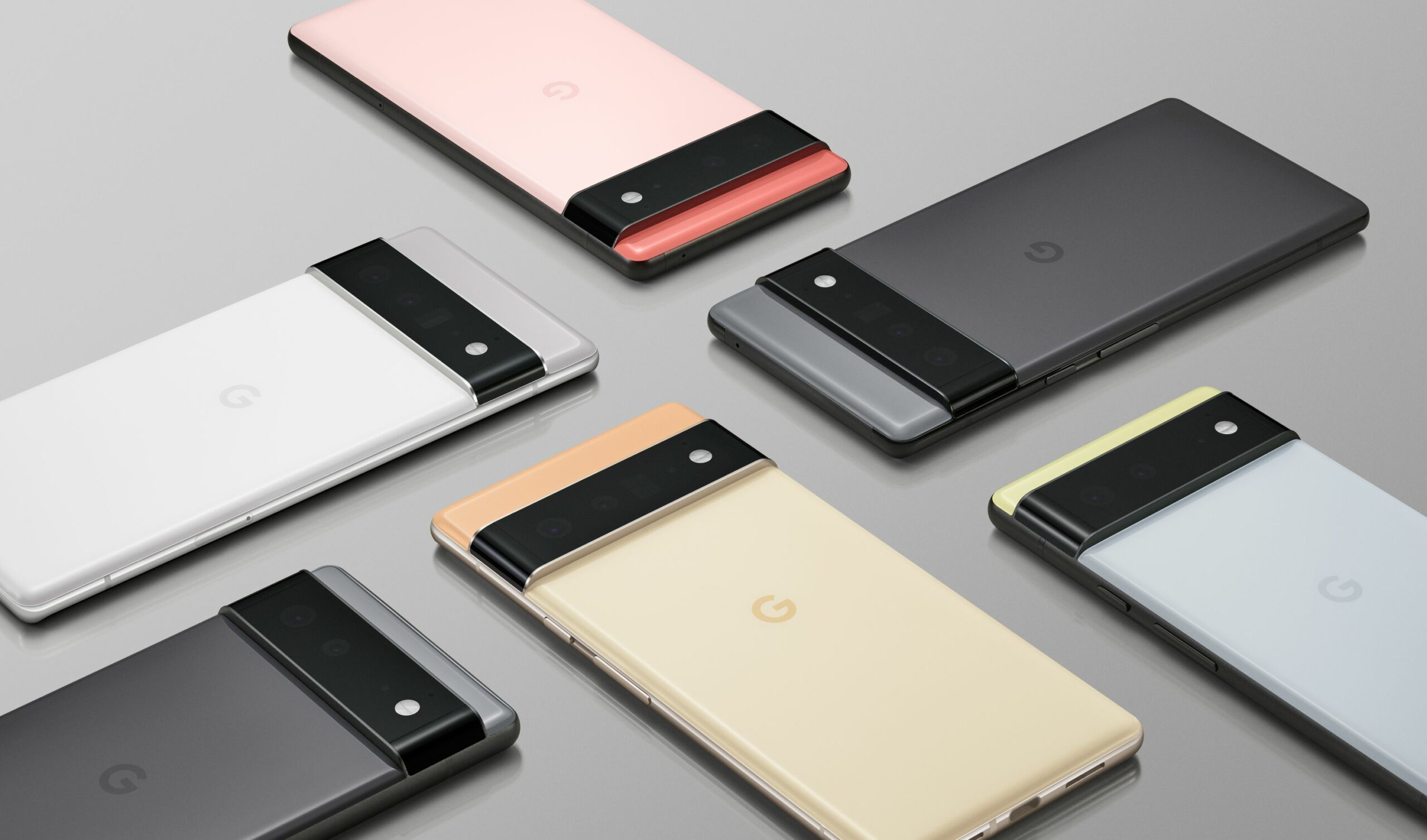 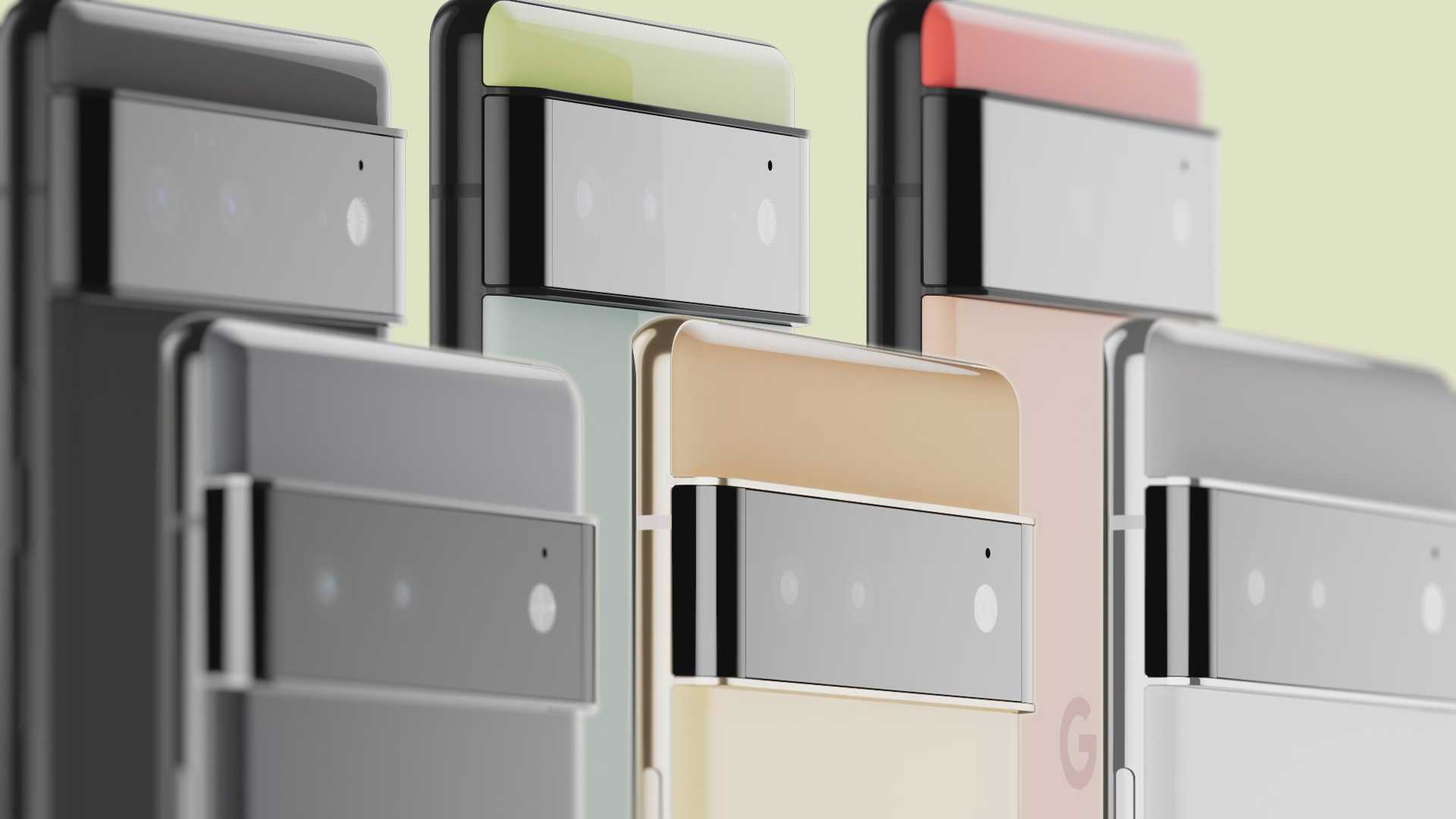 After a slew of speculations and leaks, Google has officially released the newest official updates for the forthcoming Google Pixel 6 as well as Tensor, its proprietary smartphone processor!

Marque Brownlee is a tech geek. Pixel 6 series has been released after years of using the same camera sensor, but Google did a wonderful job on the software side to generate some amazing high-quality images via its Pixel series! Although Google will introduce new camera hardware, the primary sensor will be coupled with an ultra-wide lens, and there will also be a new 4x-telephoto lens for the pro edition. 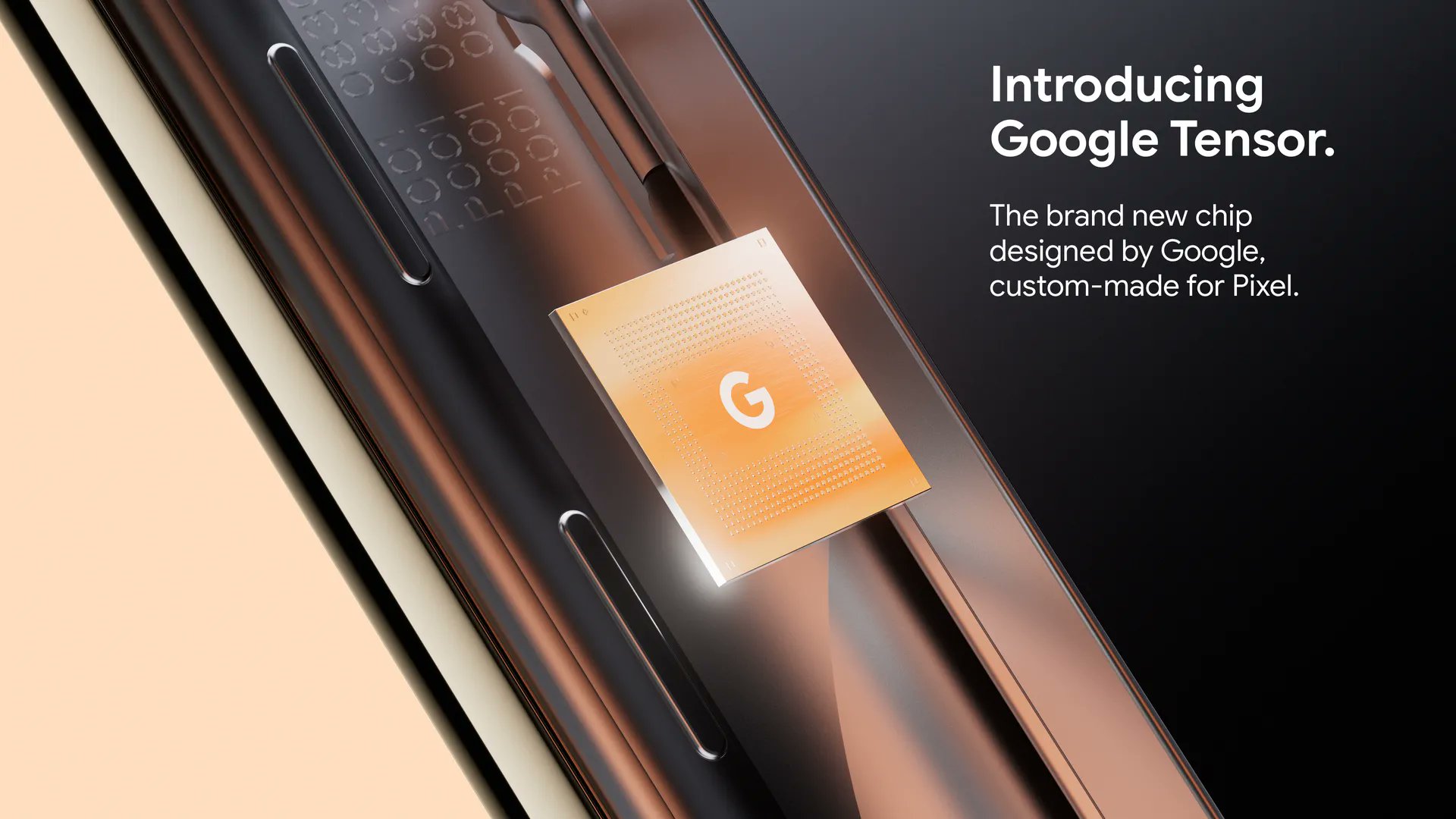 These latest Pixel phones push the boundaries of what it means to be a Pixel. Everything about using the Pixel is improved, from the new design, which unites the same attractive aesthetic across software and hardware with Android 12, to the powerful Tensor SoC.

The rear camera system was also improved. The new design provides the whole camera system a new home with the camera bar, as the upgraded sensors and lenses are now too huge to fit within the original square.

So excited to share our new custom Google Tensor chip, which has been 4 yrs in the making (📎 for scale)! Tensor builds off of our 2 decades of computing experience and it’s our biggest innovation in Pixel to date. Will be on Pixel 6 + Pixel 6 Pro in fall. https://t.co/N95X6gFxLf pic.twitter.com/wHiEJRHJwy

The Pixel 6 and Pixel 6 Pro also sport new materials and finishes, including a light polished metal frame on the Pro and a matte aluminum finish on the 6. And they’re both really comfortable to hold.

A hole-punch selfie camera is also mentioned, as a bezel-less display. Both Pixel 6 and Pixel 6 Pro will run Google Android 12 out of the box, according to Marques. As a result, we can expect to receive the same top features out of the box on all platforms as well. Unfortunately, there have been no updates on battery capacity or screen resolution, and the price has not been revealed yet.

In order to suit the way people use their phones now and in the future, Tensor was developed by Google. Additional processing power isn’t only about offering more features driven by AI and machine learning, but also about utilizing ML to unlock specific experiences for Pixel users.

How Google will advantage with tensor chip in Google Pixel phones? 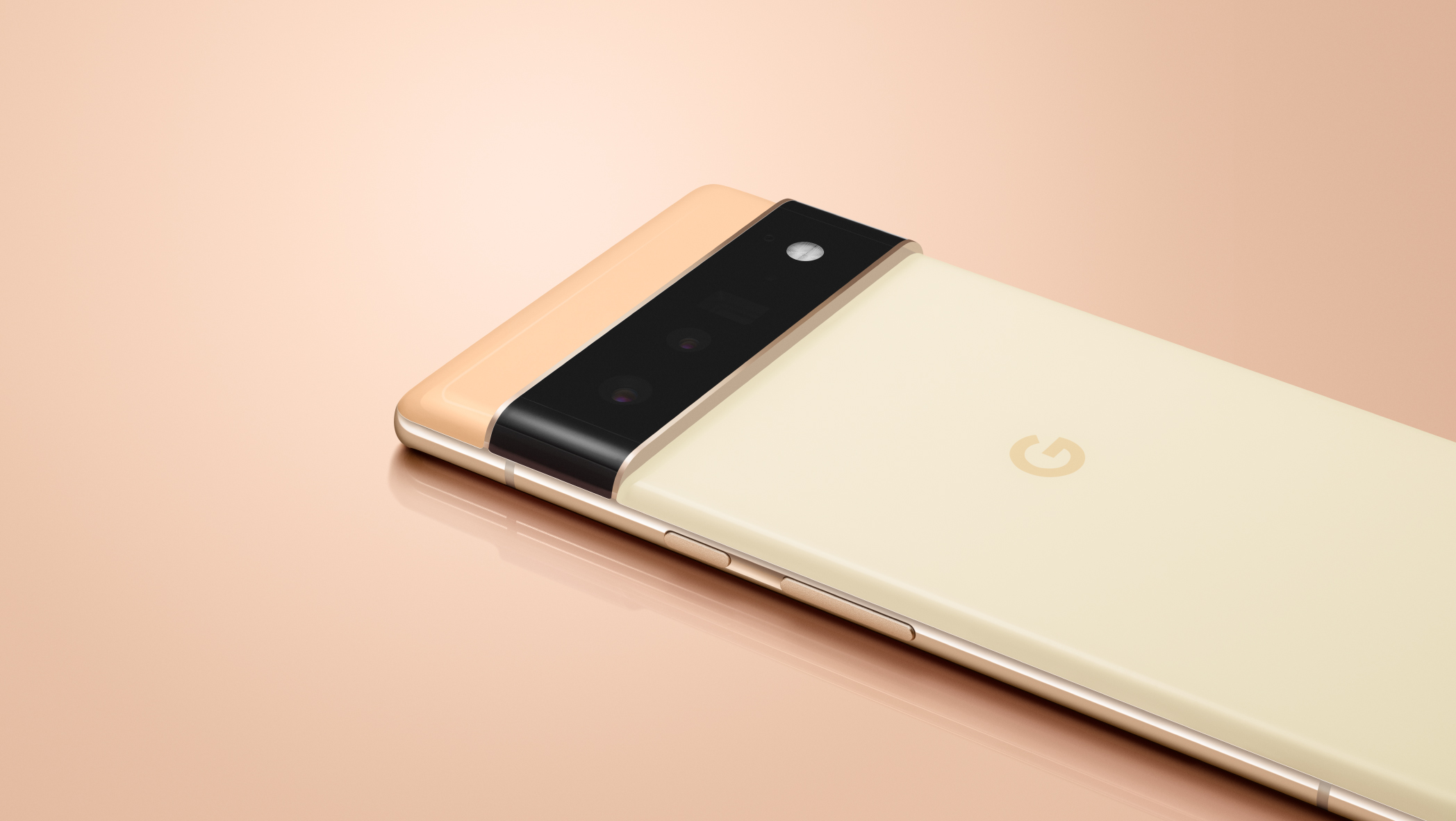 In any case, Qualcomm’s snapdragon chipsets will no longer be necessary for Google to run their Android operating systems. Using its own tensor chip, Google won’t have to haggle over the price with Qualcomm.

Aside from that, Qualcomm’s processors are used by the majority of smartphone makers, which is another benefit. Software upgrades are set for three years since only Qualcomm will support future software updates for three years. With the tensor chip, Google can really offer updates for long periods of time on its own, without the need for outside help.

Apple does the same thing with its iPhones, providing upgrades for five years. It will be fighting against the likes of Apple and Samsung with its upcoming Google Pixel 6 series. OnePlus, as well as Huawei, are among the leading smartphone manufacturers. Watch Marque’s video below to learn more about the Google Pixel 6 and its Tensor chip: