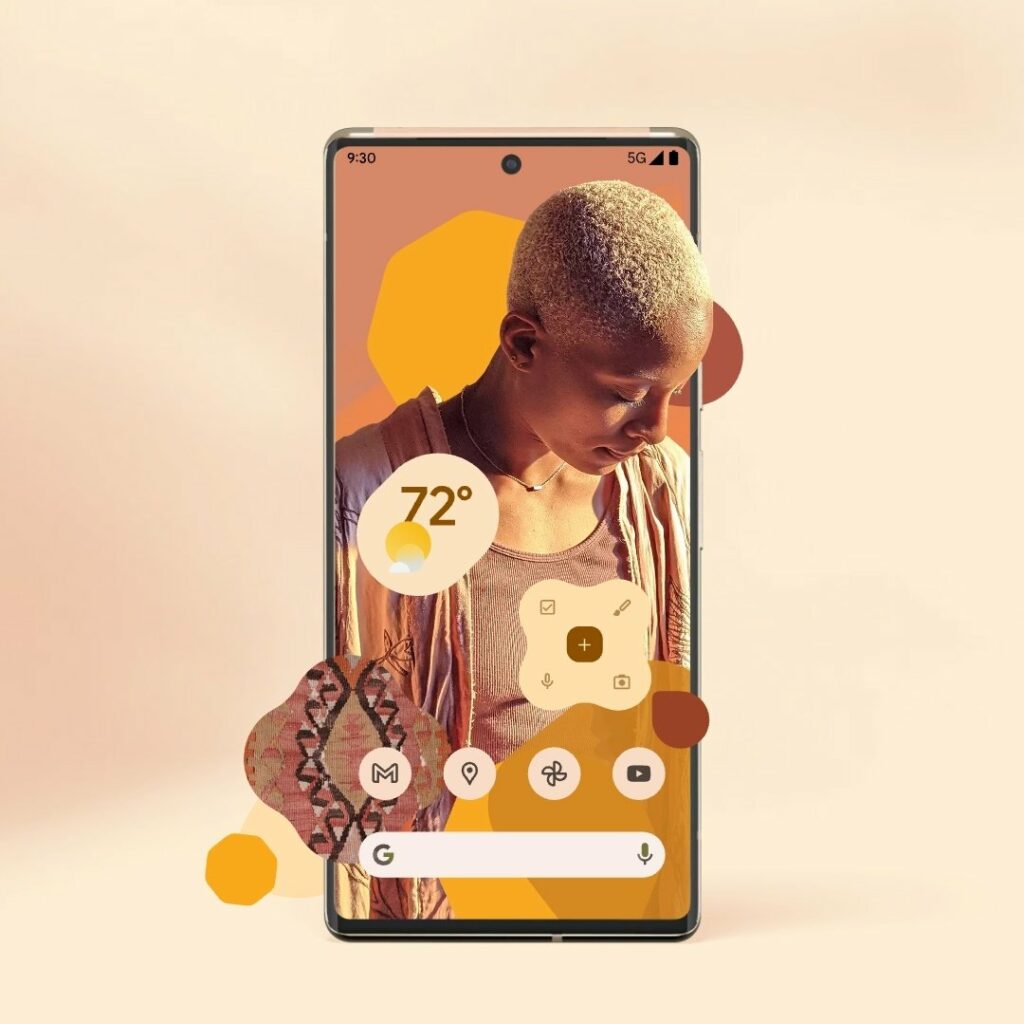 Leaked pictures of Google’s forthcoming Pixel 6 have provided us with our finest glimpse yet at the new features that will be included in the search giant’s next flagship smartphone. The pictures, obtained by Evan Blass, show a second generation Pixel Stand wireless charger, user interface information, and camera specifications, as well as a mention of face, unlock biometric security. They’ve arrived just under two weeks before the Google Pixel 6 and Pixel 6 Pro is set to be unveiled on October 19th.

There’s not much in those pictures that wasn’t already leaked, and they do offer a closer look at the Pixel 6 and Pixel 6 Pro’s claimed features. The heavy new Pixel Stand, for instance, is anticipated to handle 23W fast charging, which is more than double what Google’s first-generation 10w wireless charger introduced with the Pixel 3.

The wireless charging stand was previously rumored to include a built-in fan for cooling, and these photos indicate that you’ll be able to select between “Performance mode” and “Quiet mode” depending on whether you prefer a quicker charge or silence. The images also depict the wireless charging interface, which includes shortcuts to media playing and smart home management.

Less has been said about the phones’ face unlock capability, which can be seen in one photograph on a “Security” settings page. Face unlock was previously available on the Pixel 4, however it was completely removed from the Pixel 5 range.

There’s also a picture of the Pixel 6 Pro’s back, showcasing its three cameras. Google previously revealed that the 6 Pro will include an ultrawide and telephoto lens flanking the primary camera, but this picture shows that they will employ 12-megapixel, 48-megapixel, and 50-megapixel sensors, respectively.

Other images show the phone’s charging brick, which will not be included in the package, as well as photographs showing the phone being splashed with water, implying that it will have an IP rating for dust and water resistance. The latter is unsurprising given that even Google’s mid-range Pixel 5A has an IP67 rating.

The key feature that the photos don’t reveal is the Pixel 6’s custom-designed Tensor processor, which Google claims will boost the phones’ machine learning capabilities. We’ll have to wait until the Pixel 6’s formal debut later this month for that information.