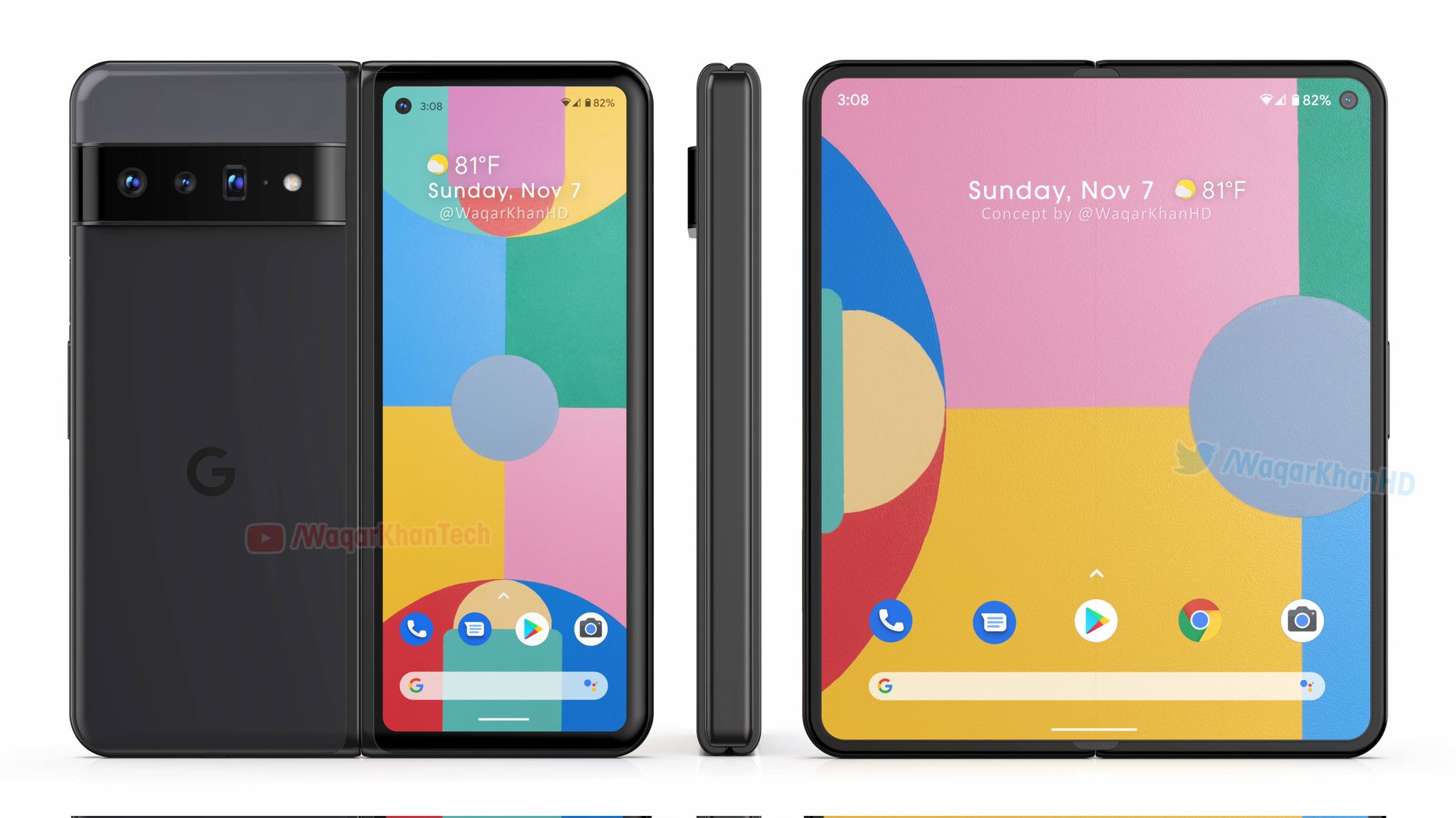 The Pixel Fold was expected to arrive towards the end of 2021, according to rumors. That clearly did not happen, and while we may now be looking at the second half of 2022, the good news is that it may be more affordable than the finest foldable phone on the market right now. There’s also a chance we’ll get a formal name.

Someone with “confirmed information of Google’s Pixel intentions in the past” informed 9to5Google that Google’s first effort at a foldable phone will be less than Samsung’s current Galaxy Z Fold 3, which costs $1,799, according to the source.

While this may appear to be common sense, it’s worth noting that the Galaxy Z Fold 3 is $200 less expensive than prior models. We haven’t heard any pricing speculations for the Galaxy Z Fold 4, which isn’t scheduled to be released until later this year.

When you consider the sunk R&D expenditures of bringing a totally new product to market, Google’s first-generation foldable for less than the market leader is rather aggressive.

To begin with, the moniker “Pixel Notepad” is reportedly being considered by Google. Given the predicted book-like physical factor, which was recently hinted via the Android 12L beta, it’s not a horrible bit of branding, but the moniker does make me think of pen support. If there isn’t — and nothing we’ve heard suggests there is — the term feels a little deceptive.

However, it appears that the name “Logbook” was also in debate, and I’m relieved that one has been shelved in the most polite manner imaginable.

Second, the site’s source claims that availability will be similar to the Pixel 4a’s 2020 launch, which began in the United States before extending to other nations at a later date. This took barely a month for the Pixel 4a, but the Pixel Notepad (or Fold or Logbook) will most certainly take longer.

Competing for the price points for Google Pixel Fold 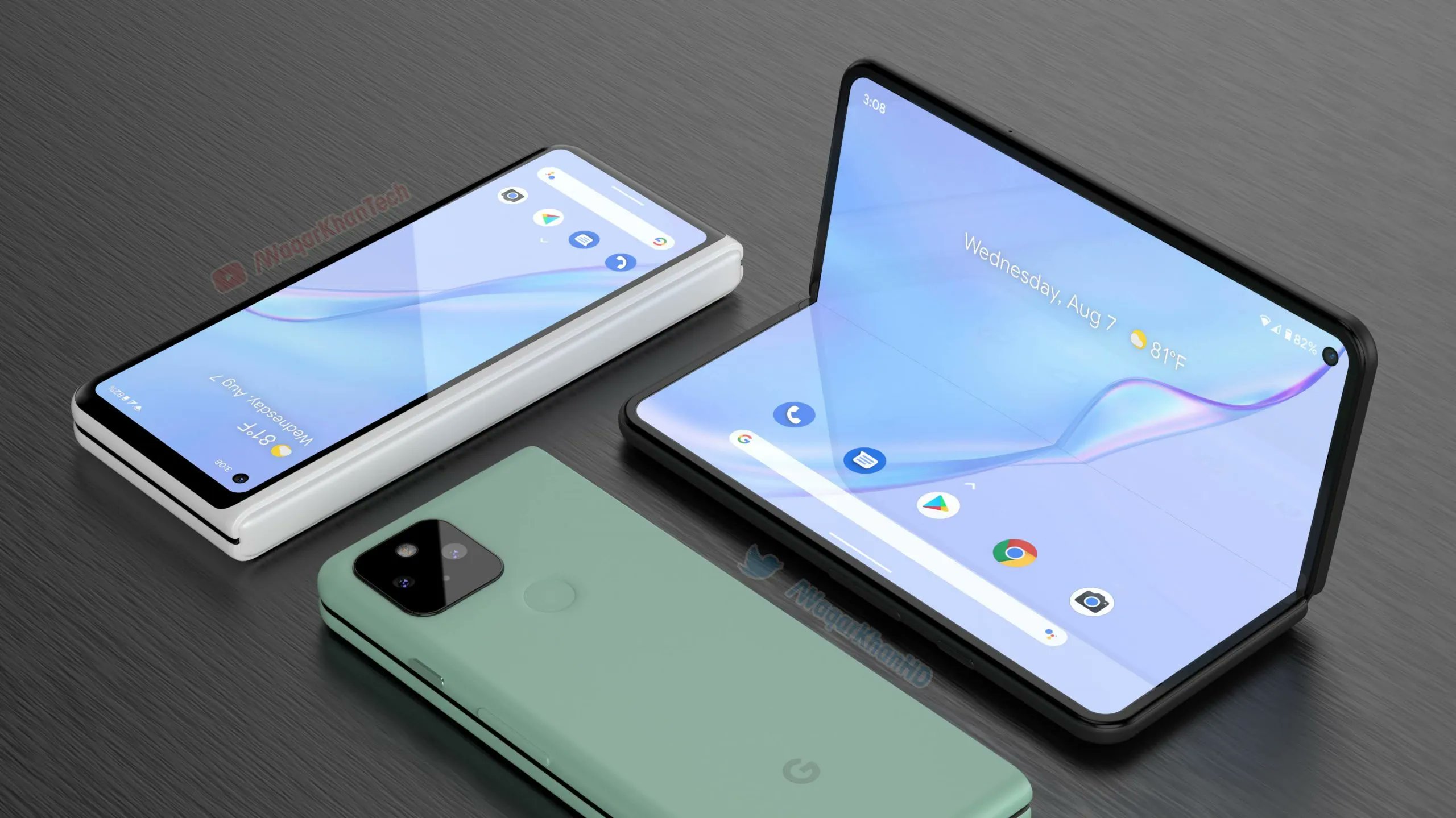 A few earlier rumors may shed some light on the situation. The first is the speculated chipset: similar to the Pixel 6, Google’s first foldable is expected to feature the company’s own Tensor SoC.

Given how much the Pixel 6 and Pixel 6 Pro cost less than the leading Qualcomm-powered handsets, any future gear sharing processor would certainly save money as well.

Second, and perhaps more, unfortunately, code analysis of the Google Camera app reveals that the impending foldable might be a photographic step down from the Pixel 6 devices.

While Google’s most recent phones have included a 50MP camera, the Pixel Notepad appears to be using the same IXM363 sensor present in everything from the Pixel 3 to the Pixel 5.

To be clear, owing to Google’s best-in-class image processing, those phones outperformed their peers in terms of photography.

And if it means a slimmer smartphone – the Pixel 6’s camera hump is an acquired taste — that’s undoubtedly the correct move for a phone that will be the breadth of two phones when folded. These two features alone might not be enough to beat the Samsung Galaxy Z Fold 3, but they’d be a solid start.