Google staff who work from home to take pay cut

Google Inc. has come up with a new experiment, where employees working at any particular, same office could face different changes in their pay, based on if or not they take up remote work permanently. And that’s not all, as those Google staff who also happen to be long commuters, and take to work from home, are all set to take a heavier pay cut. 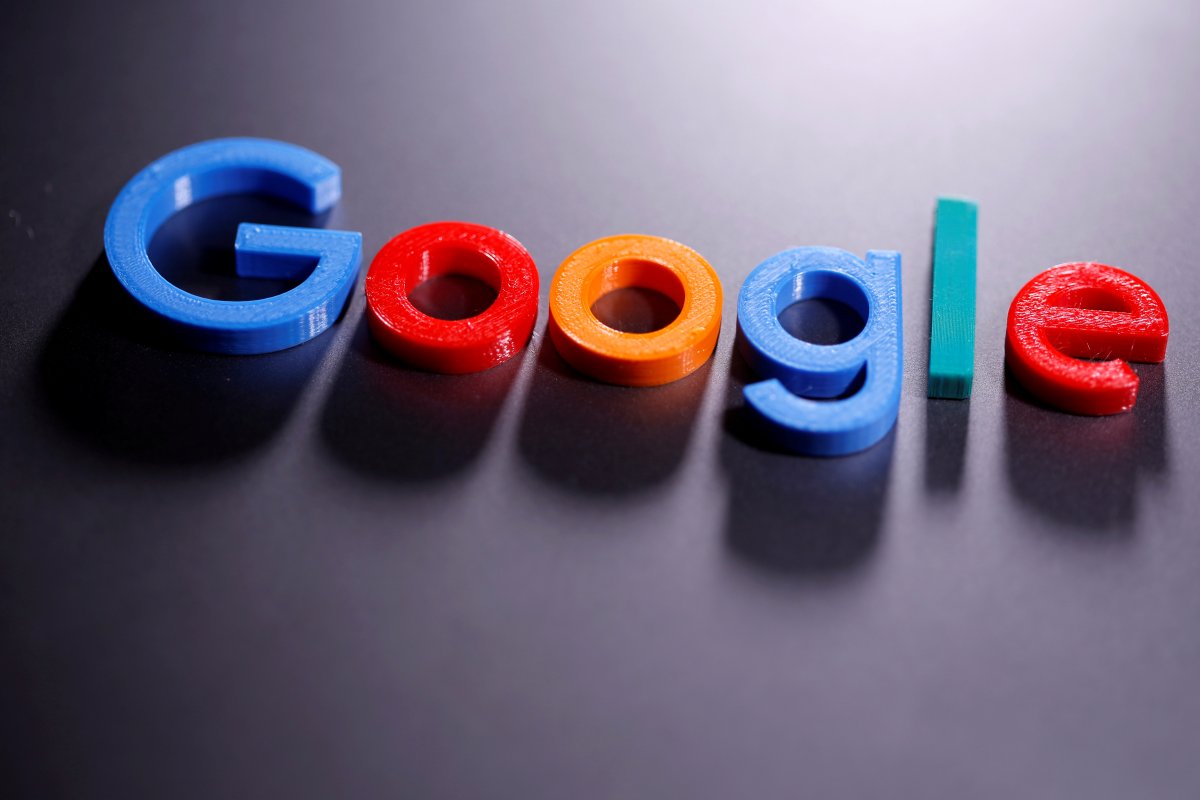 The Silicon Valley-based tech giant is not the only company that is toying with the idea of having its employees take a decreased pay if they opt for remote work. Social media giants Facebook and Twitter have also informed their staff that they will be subjected to a pay cut should they move to less expensive localities. Even Zillow and Reddit have taken to pay models that are based on “location-agnostics,” because apparently, the same have several advantages in terms of hiring, and even when it comes to diversity and retention.

However, at Google, or rather, at Alphabet Inc., the scenario is one step ahead, with employees being provided with a calculator so that they can calculate the effect of a move. Bottom line, however, is that some staff members, especially those who would like to work remotely in a permanent fashion, owing to the long distances and commute times, would have to settle with a lower salary then their colleagues who work at the same office and have the same job.

A spokesperson for the company holds that this isn’t the first time that Google has decided to use location as a factor for guiding “compensation packages,” and asserts that the pay provided by it remains at the top of the market where a particular employee works. Pays also differ based on cities and even states.

Disparities Based On Distance, Cities

Screenshots for the pay calculator were obtained by Reuters, and the news platform has also found that should Google staff who actually reside in the same city/location as a particular Google office choose to work from home, they might not have to worry about pay cuts. But the same cannot be said for employees who live further away, since the decrease in pay will be based on the distance from the office. As such, people who live in nearby cities or suburbs could be up for facing a hard time soon.

Another thing to be noted is the inter-city variations in the pay cut, which stand at 5 percent and 10 percent for commuters in Seattle, Boston and San Francisco. Many employees who were hoping to take to remote work permanently to get rid of the hassles that daily commute brings with it, have decided to give up on the idea for fear of decreased salary.