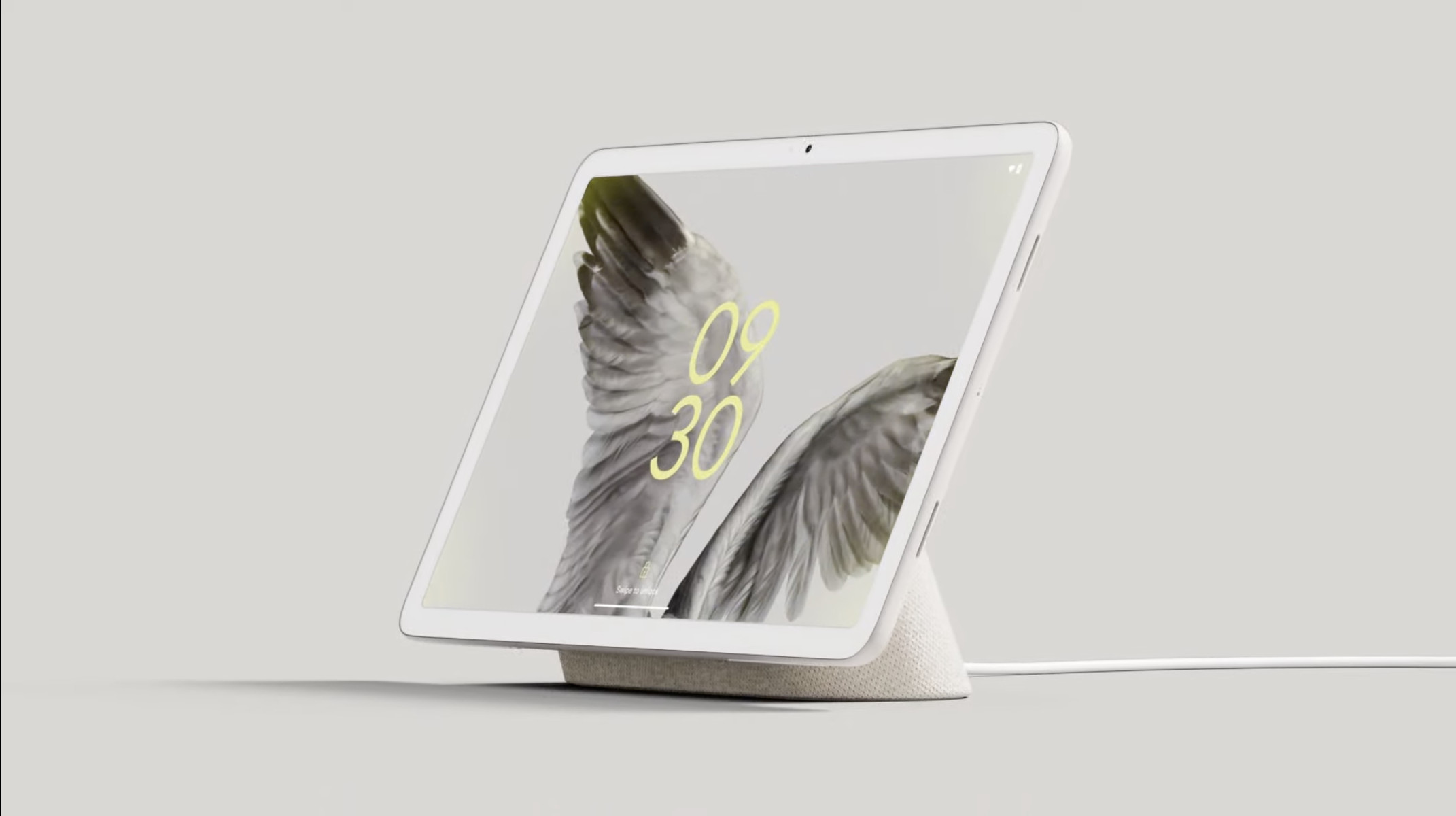 We have already covered a detailed article talking about both the Pixel 7 series as well as the Pixel watch, so you can check out our other detailed post to know more.

With this being said, Google also gave us a hint! Well not a hint but it’s an exact confirmation saying about the company’s plans towards adding another Pixel product to its lineup which is the new Pixel Tablet.

Already during the Google I/O event held back in May this year we saw Google promising the launch of Google Pixel phones and Watch by October this year and also they confirmed their plans to launch a tablet. However, with today’s launch event, we got a lot more other details revealed by Google. Let’s now take a deep dive into what these Google Pixel Tablets could feature.

Google Pixel Tablet can be used as a Smart Display 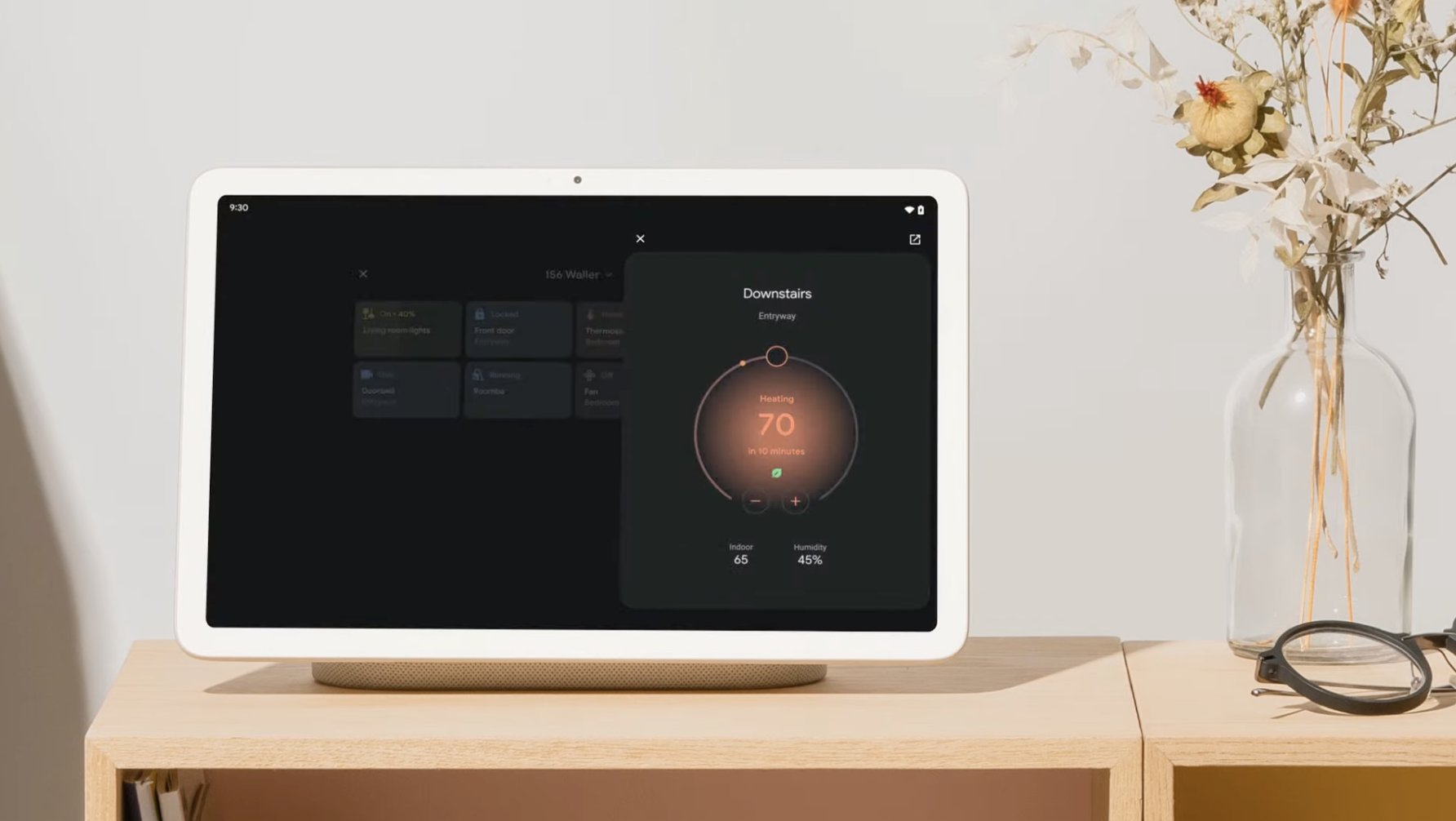 Google Pixel Tablet can be used as a Smart Display
Image Credits: CNET

Talking more about the Google Pixel Tablet, the first and foremost announcement given by Google was that this upcoming Tablet will be having specific pogo pins on the rear side that you can attach with the Pixel tablet to a wall and you can use it like a “Smart Display”.

“The dock charges your device, making your tablet useful 24/7, and opens a whole new set of experiences in the house,” Google says in an official blog post. So, we can say that this tablet can be more off like a Pixel Tablet and also a Speaker dock which reminds us about the Google Nest Hub.

As of now, we don’t have any updates talking about overall audio output but definitely, the audio output is going to be loud enough while using it as a Dock, and also maybe the volume could be trimmed down while using the Tablet in Tablet form.

Talking more about this Google Pixel tablet, it’s been said that this tablet will be coming with a similar to Google and Samsung’s newly build Google Tensor G2 chipset which is a 4NM process chipset and has also it’s been used in 2022 flagship like Google Pixel 7 series.

On the design side, Google will be adopting a Nanoceramic finish and also will be providing various new color options like seafoam green and more. Also, the tablet could feature a rear camera and also a single front camera (will it be Pixel flagship smartphone level? Let’s wait and see).

As of now, there all the updates have been revealed by Google and there are more such details expected to be revealed soon. We will be updating you with more details in the coming time until that, stay tuned with us on TechStory.