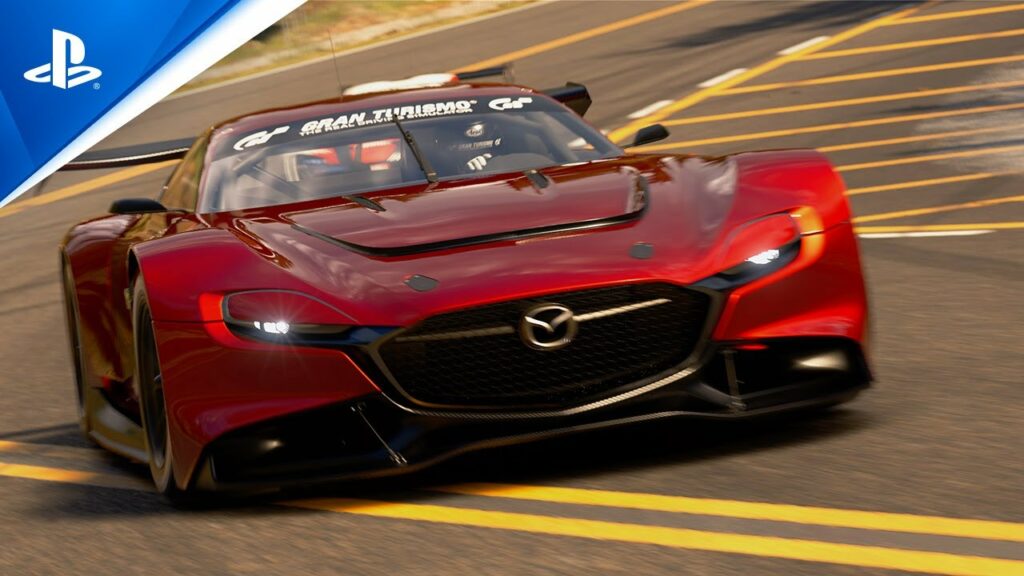 In a strange development, a section of the official PlayStation website appears to have confirmed the existence of a Gran Turismo 7 beta test, in which players are asked to complete a simple task. The Beta for Gran Turismo 7 appears to be part of an experience on PlayStation Now, a promotional aspect of the company website that involves players in special promotions and quest videos, as previously reported by GTPlanet. However, as previously reported, GT Planet has been displaced from the PlayStation Now app as part of this experience, and appears to be the only way for players to access the GT 7 beta is to visit the official website and follow a specific guide describing the site.

You can sign up for the PlayStation Experience app which is designed to connect with fans and keep them up to date with special offers. Discovered by a Reddit user and picked up by both GTplanet and Eurogamer, the process of accessing the PlayStation 5 beta test is a strange one.

It seems like Sony appears to be preparing Gran Turismo 7  for a beta test on the PlayStation 5, likely happening very soon. While an official announcement has yet to be made at the time of writing, the Experience PlayStation – advertising campaign discovered by GTPlanet today invites players to participate in an as-yet-unannounced Gran Turismo 7 PS5 beta test. A full release is not at least a calendar year away, but with this turn of events, it seems that a beta test is imminent. In any case, this seems rather dry – a GT 7 Beta will launch us later this year.

With this selection began a quest related to the campaign called “Gran Turismo Quest,” and as soon as it was found, the quest offered a code for a beta test. Upon receipt of the code, the players determined that they were only given a placeholder. Leaked on the Experience PlayStation website, appeared an official beta record for Gran Turismo 7. 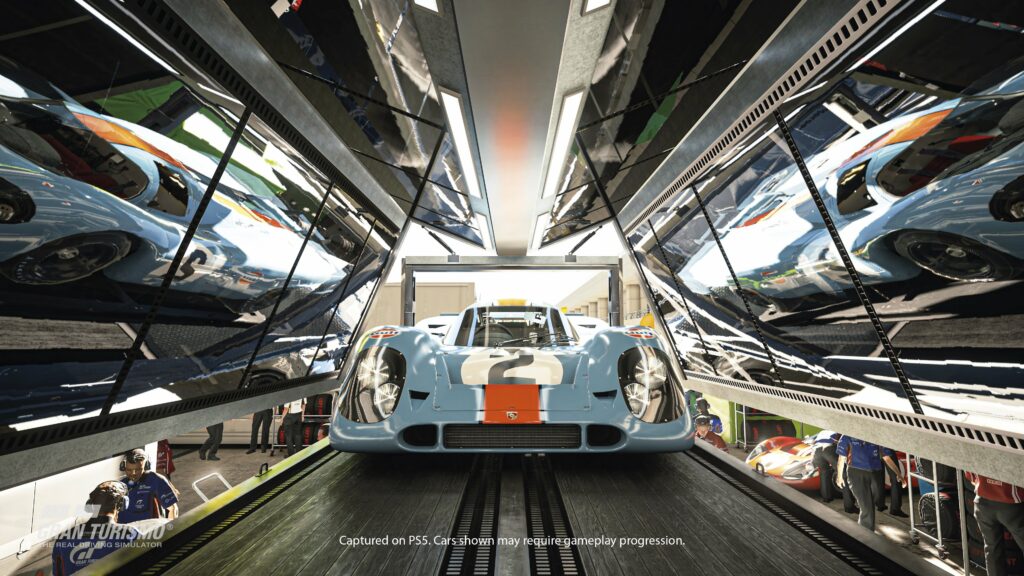 After viewing the ten-second trailer for Gran Turismo 7, a beta code was offered, but it didn’t work: it was a placeholder (1234-5678-9012). It was possible to back up the code by sending multiple user reports at the same time. The search appeared to be part of a promotion in Italy and was only available there until Sony dismantled it. It is likely that the site discovered by GTPlanet is not meant to go public. It is likely that the game is still in development and will eventually be offered as a beta test for fans. There is confusion over whether Gran Turismo 7 will be an exclusive PlayStation 5 or whether it will be released on the PS4.