Paytm in talks to raise $268Mn in pre-IPO funding round

Paytm, an Indian digital payments company, aims to raise $268 million in a funding round as it plans for an IPO later this year. According to sources, the company is in talks with several institutional investors and sovereign funds to raise the capital. One97 Communications owned Paytm’s pre-IPO funding round will be done by issuing new shares. The digital payments services company also intends to raise around Rs 12,000 crores via a fresh issue of shares for its upcoming IPO after getting approved by its existing shareholders at an extraordinary general meeting (EGM) hosted on June 12. 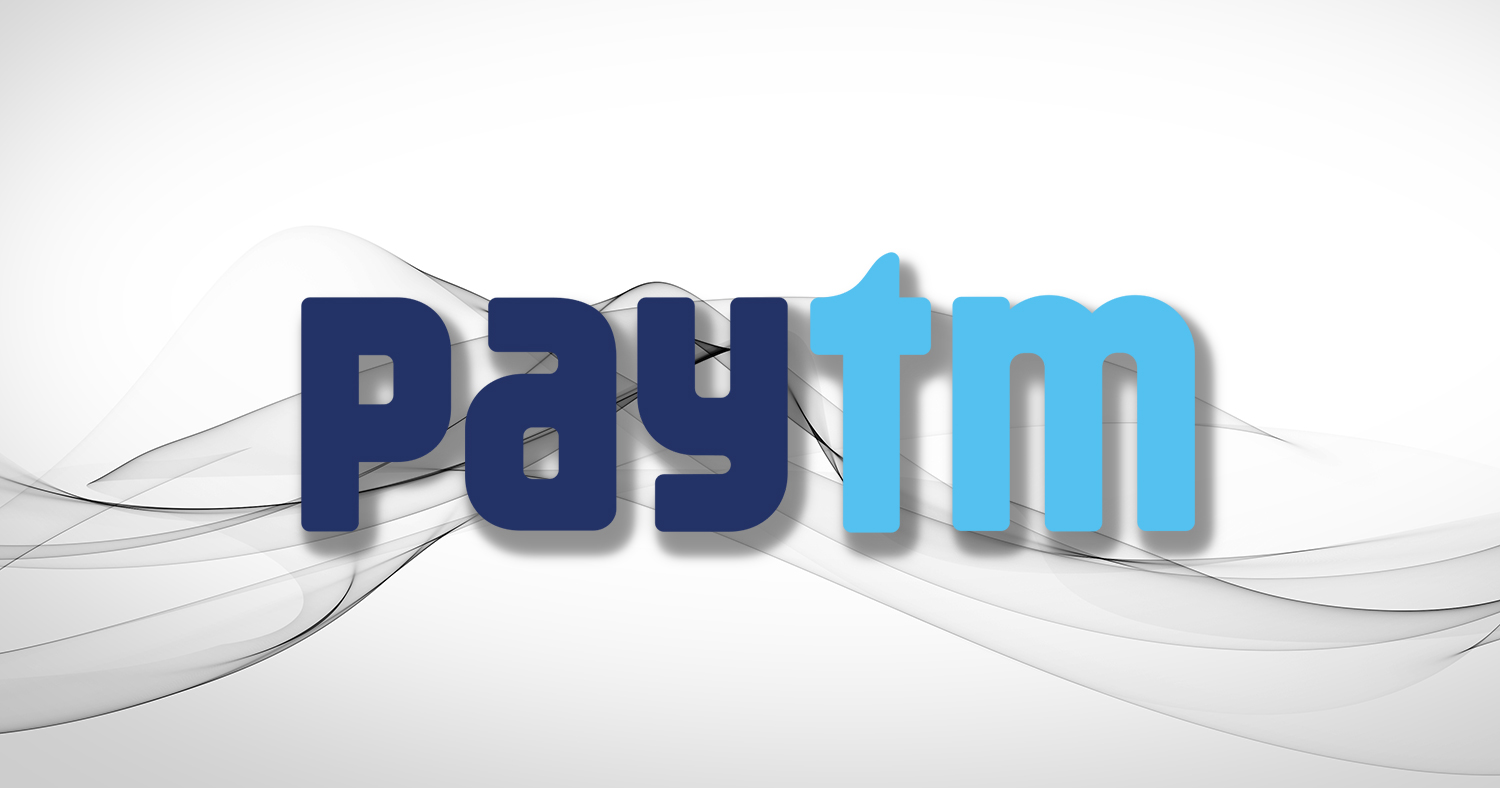 A portion of the additional offerings, SoftBank and Ant Financial, is considering liquidating their shares worth Rs 8,300 crore (or $1.1 billion) during the IPO round. The overall value of the IPO could be higher than the previous estimate of 16,600 crores.

Furthermore, the digital payment unicorn re-appointed the former executive of Facebook-owned Whatsapp, Neeraj Arora as an additional director to the board. Arora was serving WhatsApp from 2011-2018 while being associated with the instant messaging app. He was also associated with Paytm as its board member between 2015 and 2018. Neeraj Arora exited from Paytm after the company’s founder Vijay Shekhar Sharma heavily criticized WhatsApp’s UPI payment service on Twitter. Earlier this month, the IPO-bound company also restructured its board before its offering, replacing Chinese nationals with Indian and US Citizens.

During the extraordinary general meeting (EGM) hosted on Monday, shareholders also accepted the request that founder Vijay Shekhar Sharma no longer is recognized as the company’s “promoter.” However, Vijay Shekhar Sharma will continue his position as Chairman, Managing Director, and Chief Executive Officer at Paytm. Following the Securities and Exchange Board of India guidelines, promoters of publicly listed companies should have at least 20 stakes in the company. Sharma currently owns 9,051,624 shares of One97 Communications, accounting for 14.61 percent of the total equity capital. The company has over 1,000 shareholders, including institutional investors, current and former employees, among others.