Halo Infinite Will Be Getting Content Based On TV Series

If you’re a gamer or spend hours watching popular streamers on Twitch, you know that a new Halo TV series is streaming on Paramount+. Recently, 343 Industries revealed a ton of new information about the Halo TV show. You may have already heard that Halo’s debut television series Halo set the record for most-viewed original series on Paramount+, and a second season has also been confirmed. 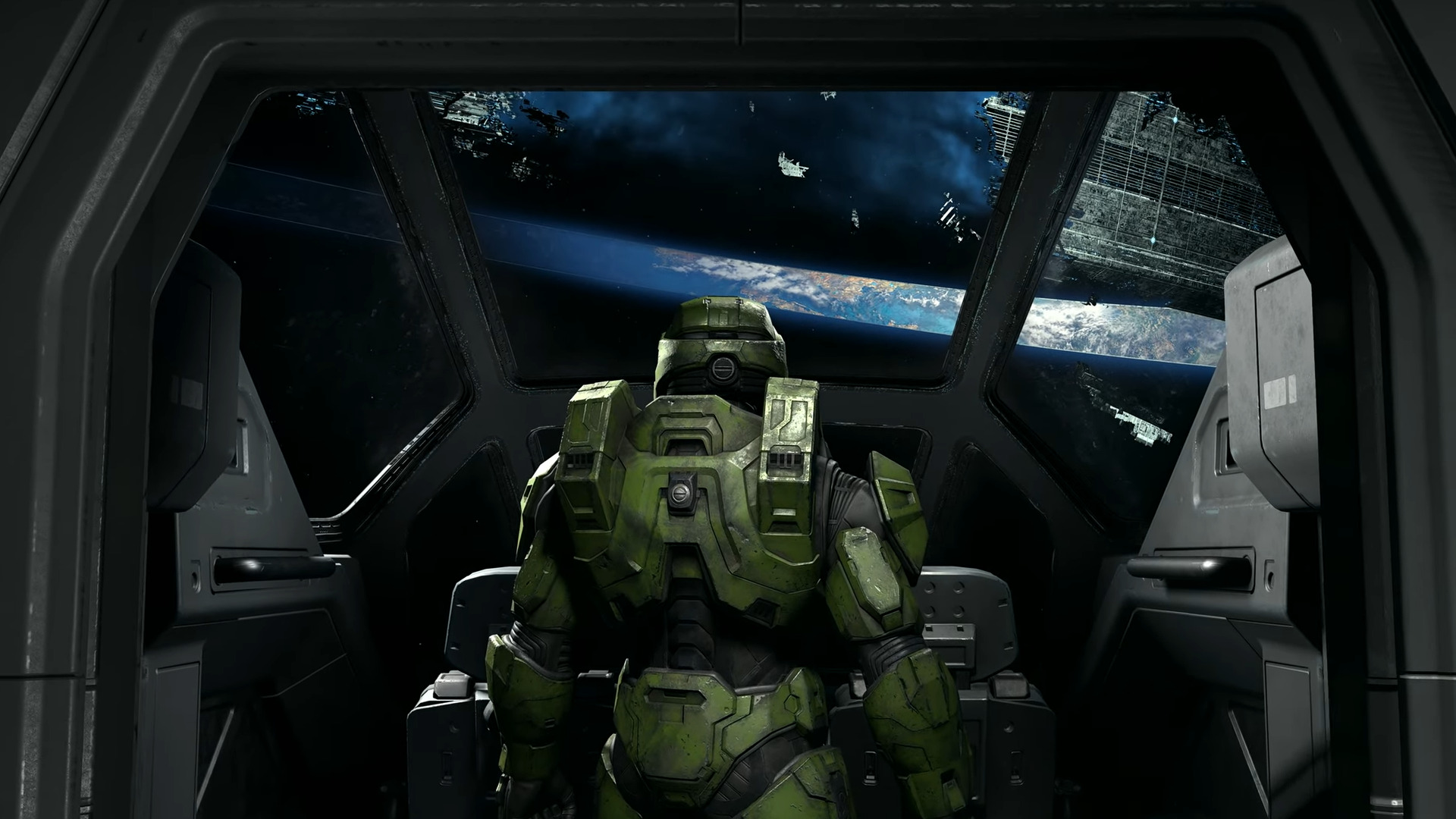 It also raises a few questions about when we’ll see content from the Halo TV Series, the answer is Yes. Community director for 343 Industries, Brian Jarard said in The Washington Post that “We’re going to have content that is inspired by the series, and it will come out in the game a little bit later down the road.” “We’re looking for threads and nods that we can bring to Infinite because it’s a service, and we have the ability to shape and influence experiences and content over time, even though they’re technically different universes and timelines,” Jarrard explains. Time will tell if 343 Industries can create assets from the TV show in Halo Infinite, in addition to all the other major issues fans have been waiting to resolve, including player complaints about lack of content. 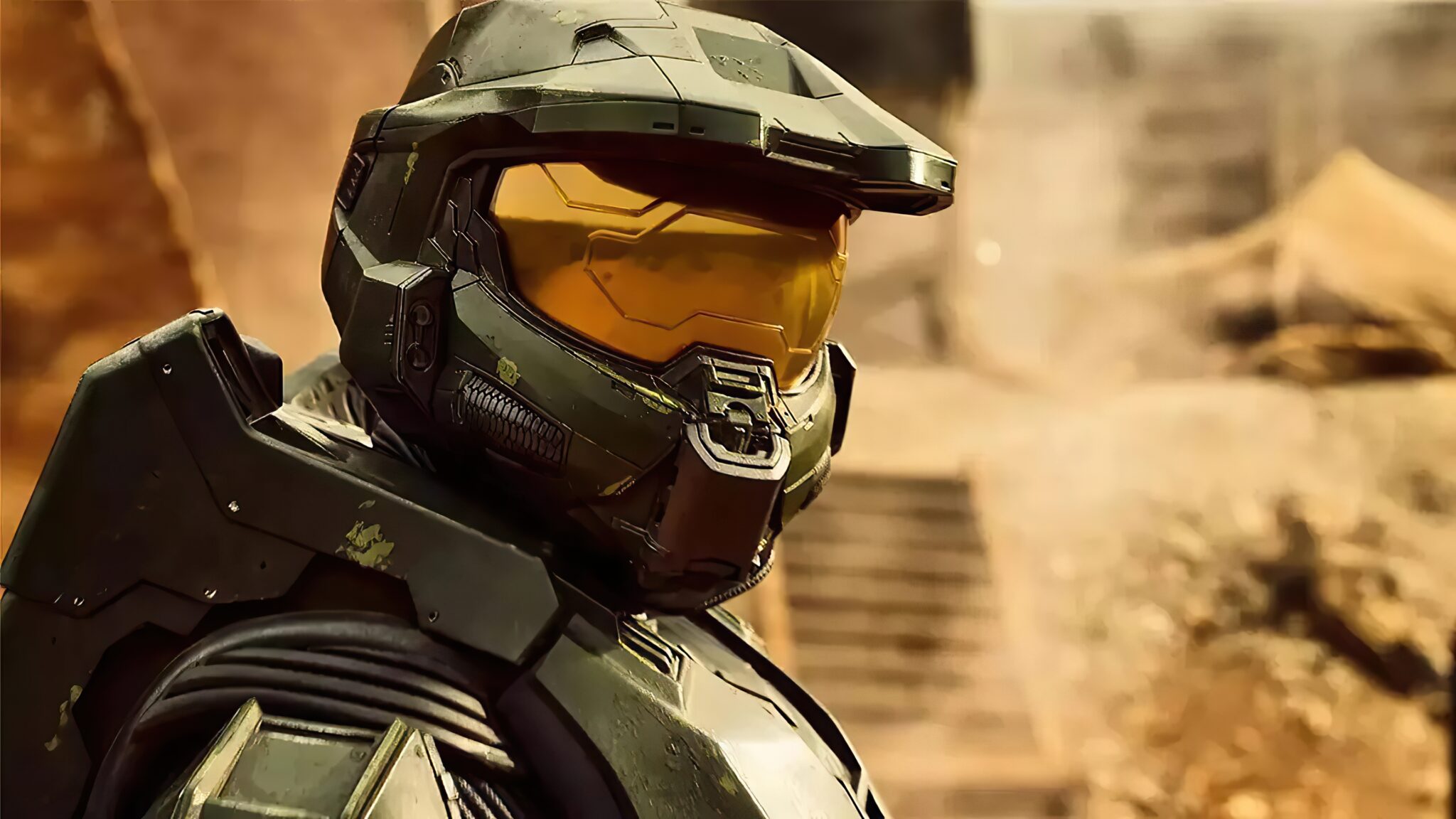 “We will have some content inspired by the Paramount Plus TV series that will be released in Halo Infinite at a later date”. Obviously, the Paramount + TV series is based on video games, so obviously, players will see something from the show appear in the live game. Even before the Halo TV series premiered at Paramount+, fans were wondering if there would be some kind of crossover or promotional material in the recently released Halo Infinite video game.

We know that the series will tell the original story of the Master Chief and his battle against the Covenant, and not adapt the storyline from the Microsoft Halo games. It’s unclear if we’re destined to be in Master Chiefs POV at these moments, but it would be interesting if the series found a way to honor the first-person view of the Halo video game series.

The Halo TV series has been under development for many years, but it was announced very shortly after the release of Halo Infinite, the latest entry in the Halo franchise for Xbox Series X/S, Xbox One, PC, and Xbox Game Pass. The devs designed Halo Infinite as an expanding game, which will be receiving content gradually over the next few years.