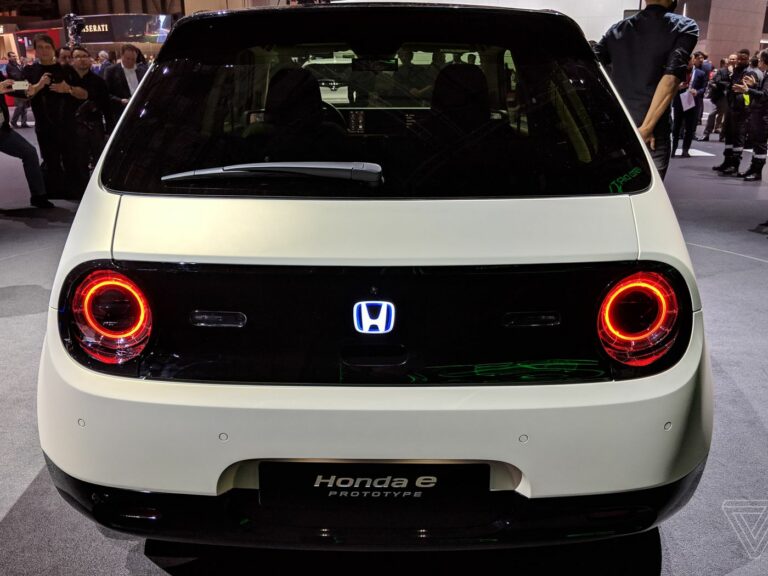 Honda Motor and LG Energy Solution announced on Tuesday that they will be setting up an electric vehicle battery plant in Ohio. The expected cost of the battery plant is $3.5 billion. Overall investment by the joint venture is to reach $4.4 billion according to the announcement. The construction is to start in early 2023, post which the mass production of EV batteries is to start by 2025.

The location of the facility is about 40 miles southwest of Columbus and is expected to begin in early 2023, followed by mass production of lithium-ion batteries by the end of 2025. The companies already announced plans for the joint venture and battery plant last year.  However, they had not revealed a location. The company said that the facility is expected to employ about 2,200 people.

Furthermore,  it is going to invest $700 million to retool several of its existing auto and powertrain plants for the production of EVs. The automaker plans to begin production and sales of EVs in North America in 2026. The announcements come as a result of several recent multibillion-dollar investments in U.S. production of EVs and batteries.  It is planned amid tightening emissions regulations and legislation to encourage domestic manufacturing.

It is known that automakers are facing stricter sourcing guidelines that are part of the United States-Mexico-Canada Agreement (formerly the North American Free Trade Agreement) and, more recently, the Inflation Reduction Act. Both policies increased requirements for domestically sourced vehicle parts and materials in order to avoid tariffs or qualify for financial incentives.

The Japanese automaker has plans to phase out traditional internal combustion engines and exclusively offer battery-electric and fuel-cell electric vehicles by 2040 in North America. It’s part of the company’s plans to achieve carbon neutrality by 2050. LGES, a spinoff from LG Chem, has also announced joint ventures with General Motors, Jeep maker Stellantis, and Hyundai Motors.

Dong-Myung Kim, Executive vice president of the Advanced Automotive Battery Division at LG Energy Solution said, “In another major step toward electrification, LG Energy Solution’s innovative battery technologies will not only power Honda’s brand-new EV models but support Ohio’s green economy. We extend our gratitude to everyone who played a role in making this happen,” Further added, “With our commitment to building the world-best quality products, together with Honda, we look forward to not only creating thousands of quality jobs here in Ohio, but growing together with the community.” This latest JV announcement with Honda reflects the recently announced LG Energy Solution’s mid-to-long-term strategy to focus on North America.