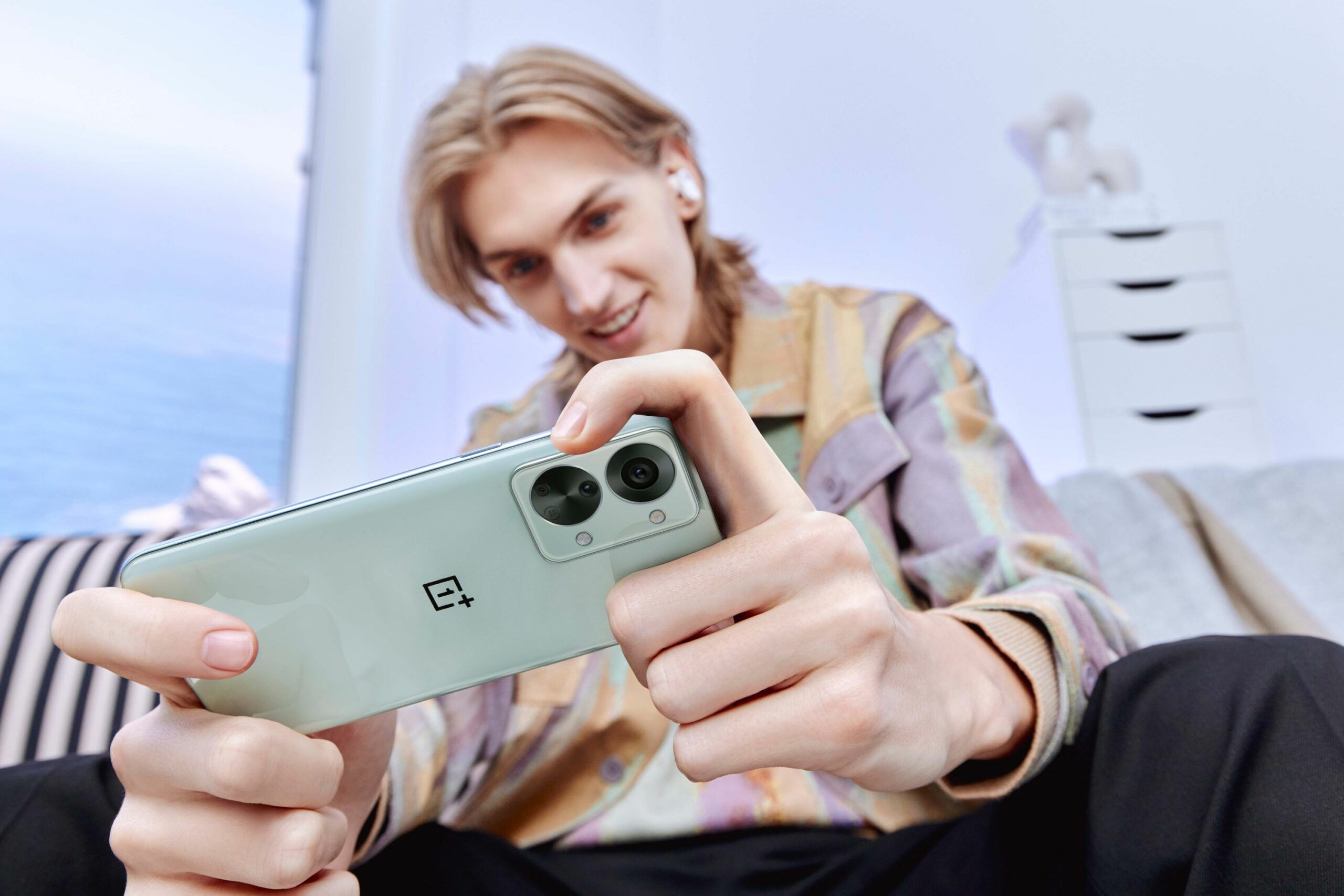 The Nord 2T smartphone, which we had been hearing about for a while and had even seen on an AliExpress listing, has now been officially announced by OnePlus.

It is the successor to last year’s OnePlus Nord 2 and the first phone to use the freshly unveiled MediaTek Dimensity 1300 processor.

What does OnePlus Nord 2T feature? 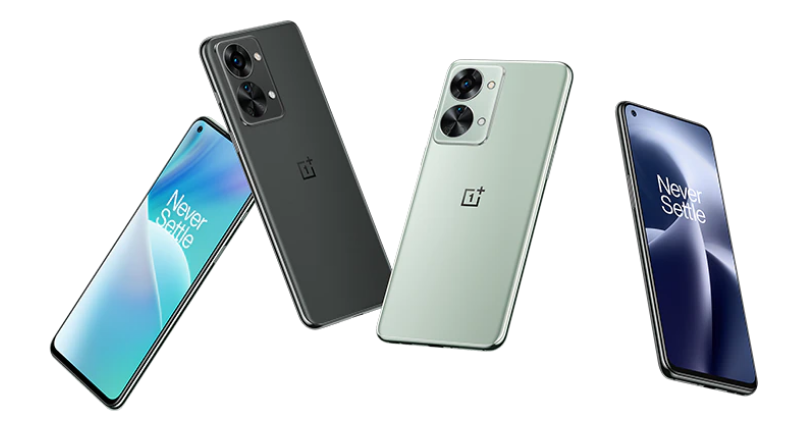 The OnePlus Nord 2T resembles its predecessor, save for the massive back camera housings. Like the Nord 2, it also includes a 6.43-inch punch-hole screen in the corner. It has a Fluid AMOLED display with a Full HD+ screen resolution, a refresh rate of 90Hz, and HDR10+ compatibility.

In terms of internals, as previously stated, the OnePlus Nord 2T is the world’s first smartphone to ship with the Dimensity 1300 processor. The Dimensity 1300 CPU is combined with up to 12GB of RAM and 256GB of storage, which are standard OnePlus phone options.

At the rear, there are three cameras: a 50MP primary camera with a Sony IMX766 sensor with OIS, an 8MP ultra-wide lens with EIS, and a 2MP B&W sensor. There’s also a 32MP selfie shooter with a Sony IMX615 sensor and EIS. Nightscape mode, AI Highlight Video, HDR, slow-motion films at up to 96fps, Dual-view Video, Portrait mode, and more camera capabilities are available to trial.

A 4,500mAh battery powers the gadget and allows it to conduct functions. The battery supports 80W fast charging, making this the third OnePlus phone to do so. It runs OxygenOS 12, which is based on Android 12. (promises 3 years of software updates). Surprisingly, the Nord 2T retains the helpful and well-liked alert slider, which has been absent from other OnePlus phones, including the inexpensive flagship OnePlus 10R.

What is its launched pricing for OnePlus Nord 2T?