Hyundai unveils cheapest electric crossover in the US, Ioniq 5

Hyundai unveils the cheapest electric crossover in the US, the all-new Ioniq 5. It will be the cheapest model including EV tax credit, and being cheaper than Chevrolet Bolt. In spring 2022 the vehicle is expected to launch into the US market with a smaller battery version (58.2kWh) alongside the regular 77.4kWh battery capacity. 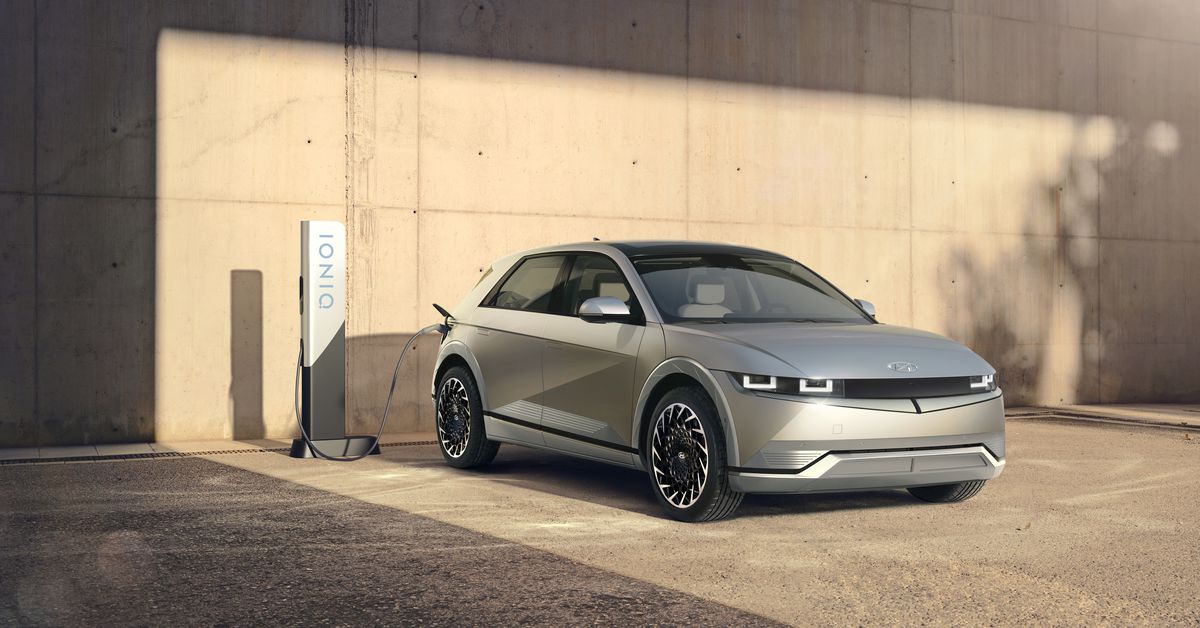 The Ioniq 5 entry-level version will have a capacity of 220 miles with a 125kW battery capacity. Most importantly the price of the vehicle is $39,700, which would later cost $33,425 after the EV tax credit is deducted. Once it is compared with the other EVs in the US market, it turns out that this vehicle will be the cheapest model by the time it launches. (Supposedly without other automakers not making other interesting cheaper models.)

The vehicle is being compared with other models in the market as Hyundai Ioniq 5 SR and Ioniq 5 SE trim. With a price lower by 10% the battery range of the Hyundai Ioniq is lower. If you were to not need the power, and need a vehicle for daily commute it could be an ideal choice.

Another comparison would be with Ford Mustang Mach-E. The price difference is around $4,195. In terms of range, there is only a smaller difference despite Ioniq having a lower battery range. However, in terms of power or speed, Ford Mustang Mach-E stays ahead. For car enthusiasts who are particular about speed and quickness, Ford EV would be better.

Other comparisons would include Hyundai Kona Electric, Chevrolet Bolt EUV, Kia Niro EV, and Volkswagen ID.4. It is difficult to say whether Ioniq 5 will really be worth the cheap price. In terms of range and the price, it does seem interesting. However, considering that many buyers lookout for better power and speed, it would be a downside. However, Ioniq also provides a better range and power vehicle at a higher price. So the model is specifically made for those buyers looking out for a cheaper version.

As EVs are entering the market, startups showing up with innovative models, having a cheaper version is only starting of the competition. In China, there are various other cheaper models effectively continuing to make it in the local market. As the price goes lower, the competition is expected to increase in the coming years. It is interesting how Hyundai is working on making its entry by 2022. It could give Hyundai an upper hand in the lower range model vehicles.