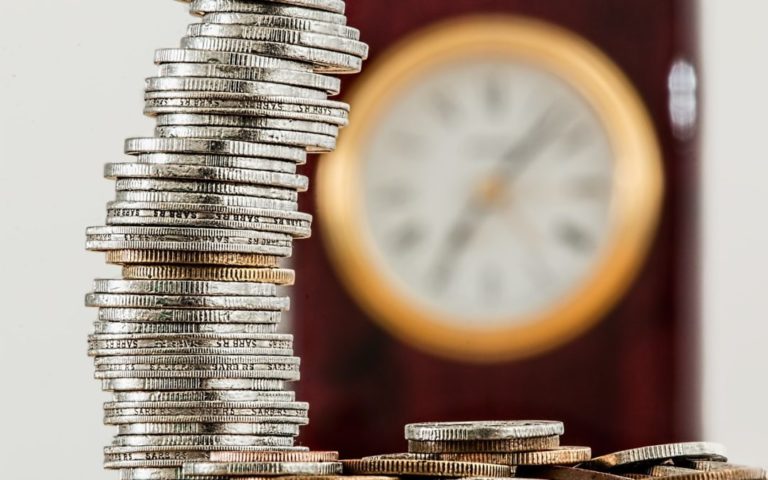 A Monthly Review Of Indian Startup Funding In 2016 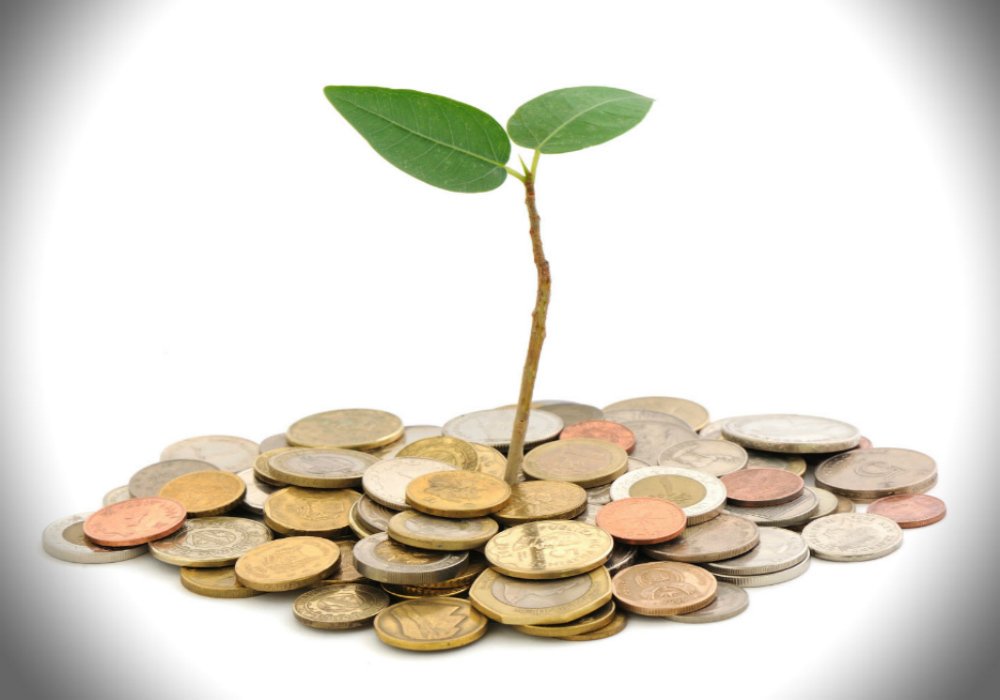 A country equipped with more than 65% of its population as a working class is indeed a country with utmost opportunities for any startup. Icing on the cake is the initiatives and the importance given by the Government of India for rising startups. Providing all favorable conditions and minimum requirements, the BJP led NDA Government has given an altogether new platform for Indian youth by way of “Startup India, Standup India”

NASSCOM revealed that India has moved up to the third position and has emerged the fastest growing base of startups worldwide. India is one amongst the first five largest startup communities in the world with the number of startups crossing 4,200 a growth of 40 per cent, by the end of 2015.

Top Investors In The  Startup EcoSystem

Some of the top angel investors in the ecosystem are

An MIT graduate and Stanford educated Mr. Anandan is at present the Managing Director of Google India. Over the past few years Rajan has emerged as one of the most active angel investors in the Indian startup ecosystem by parking his capital in more than 80 startups such as Druva, Insta Mojo, TravelKhana, Quench, Miss Malini and Burrp.

He has been investing in startups since 2002.His first venture was in real estate sector and currently his portfolio of 50 startups is spread across technology, education, healthcare, logistics, mobile and e-commerce sectors. Indicating a “a fairly sector-agnostic approach,” Airwoot, Orange Scape, Crayon, Culture Alley, Wooplr, and My Shaadi.in have all been funded by him.

He has a portfolio of more than 50 startups. He is known to back ideas that have a big market potential, and avoids those that do not indicate sustainability and scalability. Anupam has shown preference for sectors such as clean technology, consumer internet, mobile, healthcare and SaaS. He prefers not to interfere in the work of founders and has funded startups such as Makaan.com, Mauj Mobile, Ola Cabs, Fab Hotels, LetsVenture, Truebil, Ketto and Prop Tiger.

Also Read: The Indian Startup Space – A Look At Highlights And Hurdles Of 2016

Funding is the fuel that accelerates successful startup. Where a good funding can accessorize a startup in the right path, a bad funding can in turn backfire.

Let’s have a month by month analysis of funding for the year 2016:

Related Read: Mergers And Acquisitions In 2016: A Report On Indian Startups By Xeler8

From the looks of it, the startups receiving the major funding this year are-

2016 witnessed a great deal of funding and the investments in startups increased by 27% from 2015. While the year ends on a blissful note, there are many expectations from 2017. One sector which expected to boom is the finance tech sector.The big Digital India push will take care of the IOT in India.Edu-tech sector is also expected to gain more funds.

A lot of entrepreneurs have experienced the fact that while it is pretty much easy to get hold of the angel funding, the coming rounds are the most difficult for the startup. While some startups have got hold of the further rounds, some are yet to experience that. 2017 will definitely test the patience of some startups.