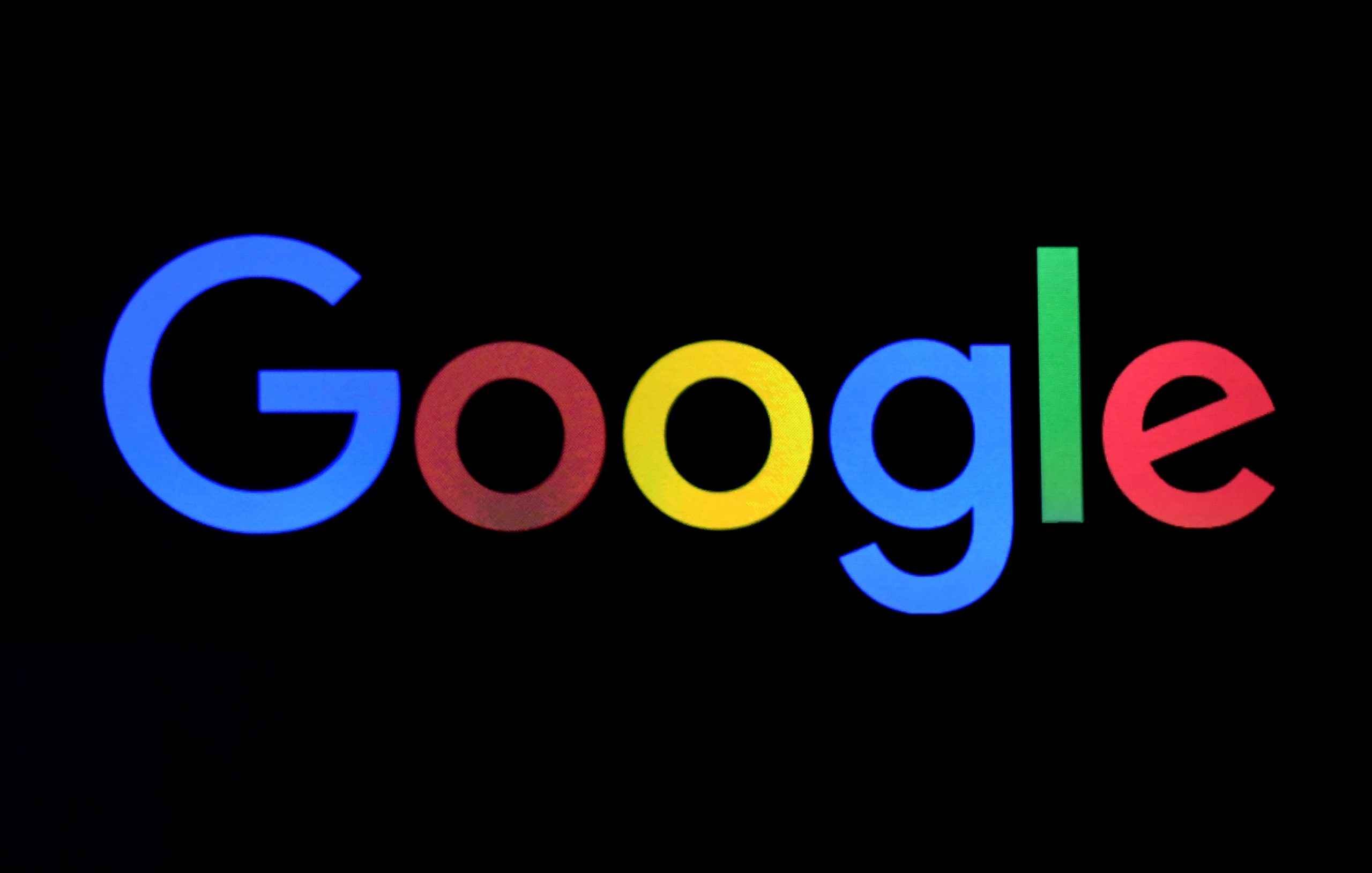 Google is one of the most preached companies in the world, especially India with more than 95% dominance in the smartphone industry. According to some reports, Google is up for a challenge given by the local entrepreneurs in India.

Entrepreneurs in India have realized the monopoly played by Google in Indian markets. Google Play Store is the only place where app companies can showcase their applications which are then available for the users to download.

Android usage in India tops any other mobile Operating Systems, followed by Apple’s App Store which is available only in iPhones and other Apple devices.

This entrepreneurial alliance includes some big names in India such as Co-founder and CEO of Paytm, Vijay Shekhar Sharma, Deep Kalra from MakeMyTrip, Sharechat, policy bazaar and many other companies.

This list is growing on every second day and their main concern is the monopoly that Google runs in India, what they speculate to be unfair and unjust in more than one aspect. Google’s Play Store forces its guidelines and policies on app developers in the country without any share of the percentage involved.

This concern escalated into a conversation when Google announced on Tuesday that application developers shall pay Google 30% cut (starting next year) of several app-related payments to be visible and available to download on the Play Store. 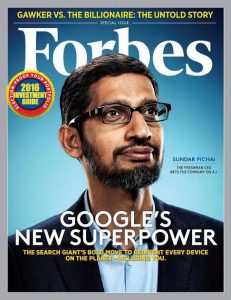 App developers unanimously stated their concern regarding this announcement that 30% is simply unfeasible for them to pay. People that agreed with this requested being anonymous before giving the statement.

Paytm was recently in a cold war with the company as Google banned Paytm from its Play Store over violations of Google’s policies and guidelines. Paytm resolved the issue and complied with the policies to be back on the App store so that its users do not suffer any loss, but Paytm did not agree that it had violated any policies or done something illegal. Paytm had its share of supporters in this episode.

The tension escalated not just with Paytm but other companies as well over Google’s revised Gambling policies. Many apps that were hoping to cash-in on the ongoing Indian Premier League 2020 received this as a shock.