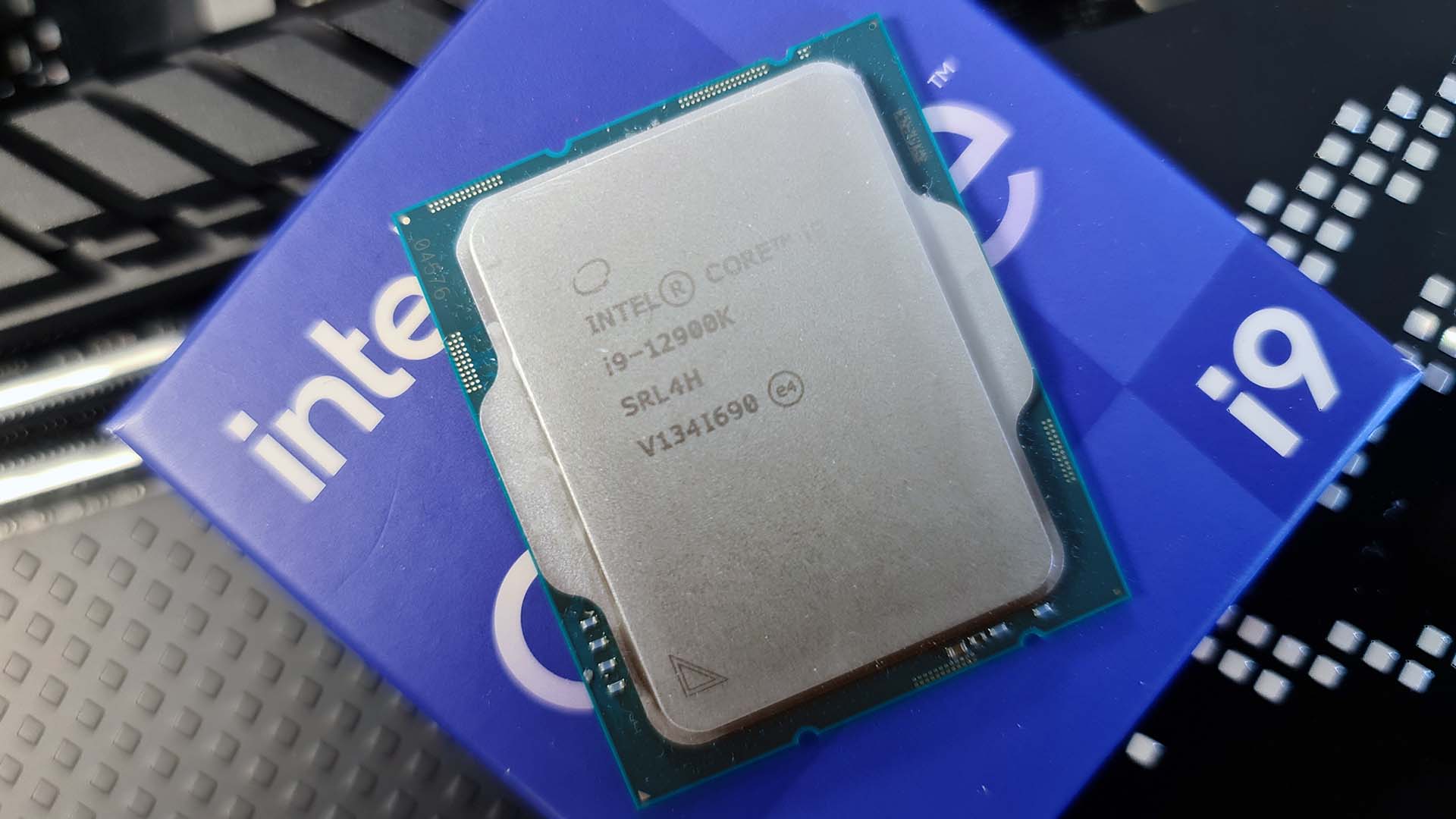 HiCookie, a hardcore CPU overclocking fan, has clocked the Intel Core i9-12900K at 8GHz. His setup includes a Z690 Aorus Tachyon motherboard, which is a high-end board in and of itself, as well as DDR5-4300 RAM that has been overclocked to DDR5-8300.

He plainly used liquid nitrogen to manage the temperature and break the previous overclocking record. The screenshots released by Aorus confirm that HiCookie was able to take the Intel Core i9-12900K 8GHz and keep the CPU running at that speed for a lengthy period of time.

Intel has always produced high-end overclockable CPUs, and the newest Intel Alder Lake Core i9-12900K is no exception. Even though it has two CPU architectures with efficient and performance cores, an enthusiast will be able to overclock it.

Though official tools may be used to overclock to some extent, overclocking with up to 8GHz clock speed requires experience, talent, and liquid nitrogen.

CPUs will be exceedingly unstable at these rates, and it is advisable to operate the CPUs at their usual rated clock speeds for greater performance and energy efficiency.

Again, for best overclocking, you also need high-end components like a PSU with a lot of power head, high-speed RAM, and a high-end gaming motherboard.

It’s amazing to see how the user was able to overclock the CPU to 8GHz while utilizing a Gigabyte motherboard and RAM. As a result, if you intend to overclock, you may obtain the same RAM and motherboard to guarantee they don’t become a bottleneck in your overclocking experience.