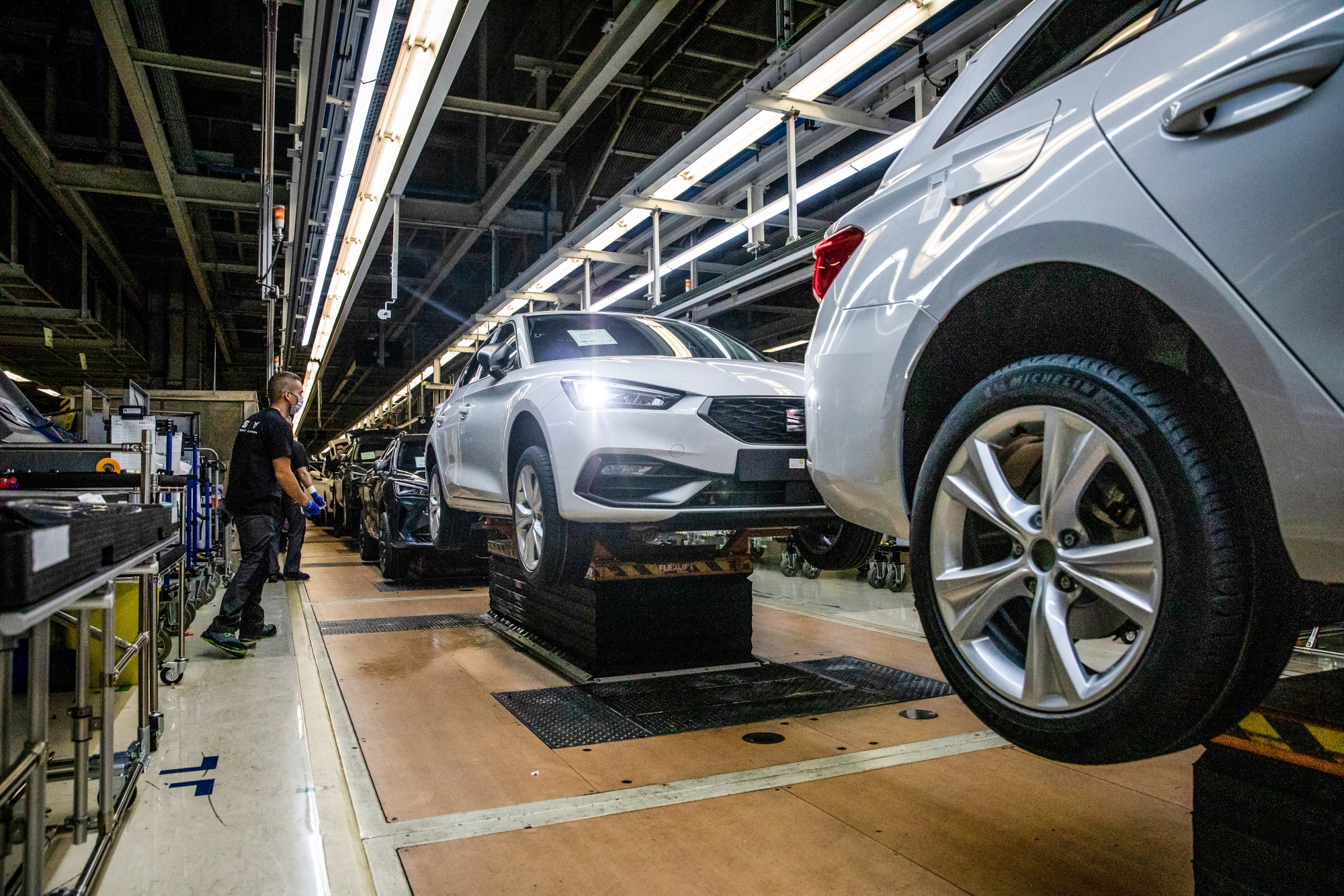 Neighbouring Aragon has also proposed a possible site for the plant, one of the sources said, as several Spanish regions compete for a slice of 4.3 billion euros ($4.96 billion) earmarked by the Spanish central government to promote electric vehicle production and build the country’s first battery plant for cars. The funds will mostly come from EU pandemic relief funds.

A Volkswagen spokesperson said the process to select a site is currently underway and has not been completed, noting that the “technological, logistical and economic requirements for the localization of a battery cell factory are very high”. Spain is Europe’s second-largest carmaker, after Germany.

SEAT’s main car factory is near Catalonia’s regional capital Barcelona, where it has said it could start manufacturing electric vehicles (EV) in 2025. The Barcelona area also hosts Nissan plants but they are scheduled to close in December, while Stellantis has manufacturing operations in Aragon.

Volkswagen wants to build six European battery factories by the end of the decade. It said in July it would make its “best efforts” to build one in Spain but has said that would depend on support from the government in Madrid and access to public funds.

The Catalan government has offered SEAT a large tract of publicly-owned land around the city of Lleida, the two sources said. One said the government had also offered land in the coastal city of Tarragona. Both sites are well connected by road and train and cheaper than privately-owned land. SEAT has also been offered a site in the Huesca area, in the Aragon region, one source said.

Any of these potential locations would be along transport routes connecting SEAT’s Barcelona plant with VW’s car plant in the Navarra region, which would be useful if both factories eventually need batteries to produce EVs.

“We are working to attract new investments seeking to re-industrialize (the region) with future added-value projects,” Catalonia’s government-industry director Natalia Mas said in an emailed statement.

An Aragon government source said the region has told Spain’s industry minister about its capacity to host a battery plant. SEAT, which has remained silent on possible locations for the battery plant, declined to comment.