Intel Launches Its New 11th Gen Tiger Lake-H Series Laptop Processors In 2021, the latest Tiger Lake-H processor will be available in nearly 80 new laptops and workstations, according to Intel. Dell, HP, Razer, MSI, and Asus are among the firms that have already launched new laptops with 11th Gen processors. 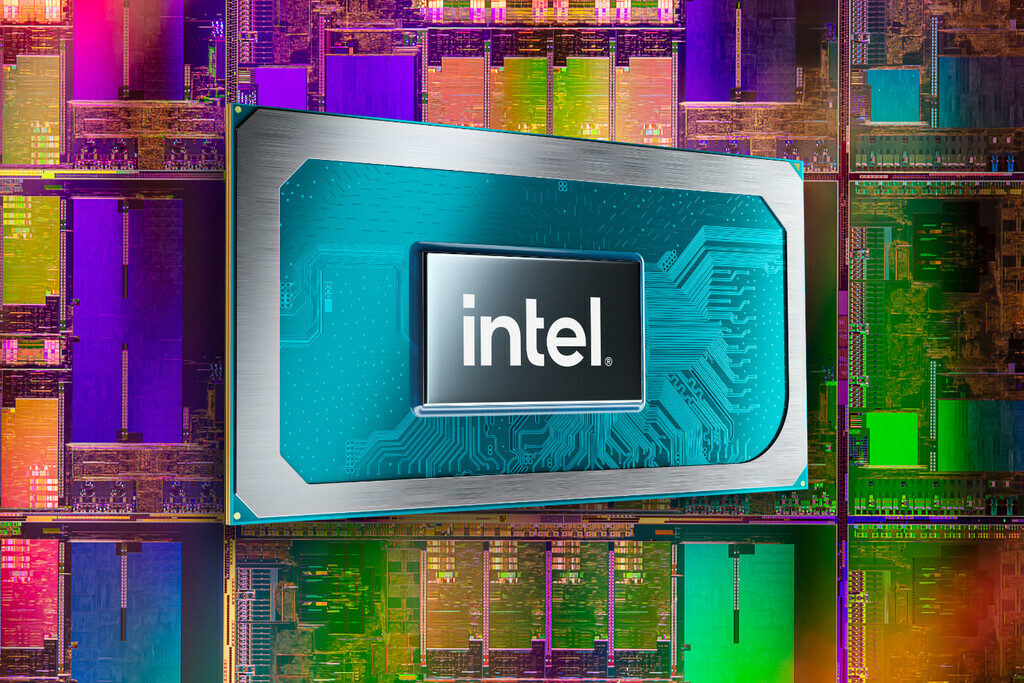 In 2021, the latest Tiger Lake-H processor will be available in nearly 80 new laptops and workstations, according to Intel. Dell, HP, Razer, MSI, and Asus are among the firms that have already launched new laptops with 11th Gen processors.

Intel also released new 11th-gen Core H-series processors for notebooks and portables, following the introduction of its 11th-gen desktop processors earlier this year. The new processors, according to the manufacturer, would provide major efficiency gains over their predecessors.

Intel 11 Gen Processors – What You Should Know 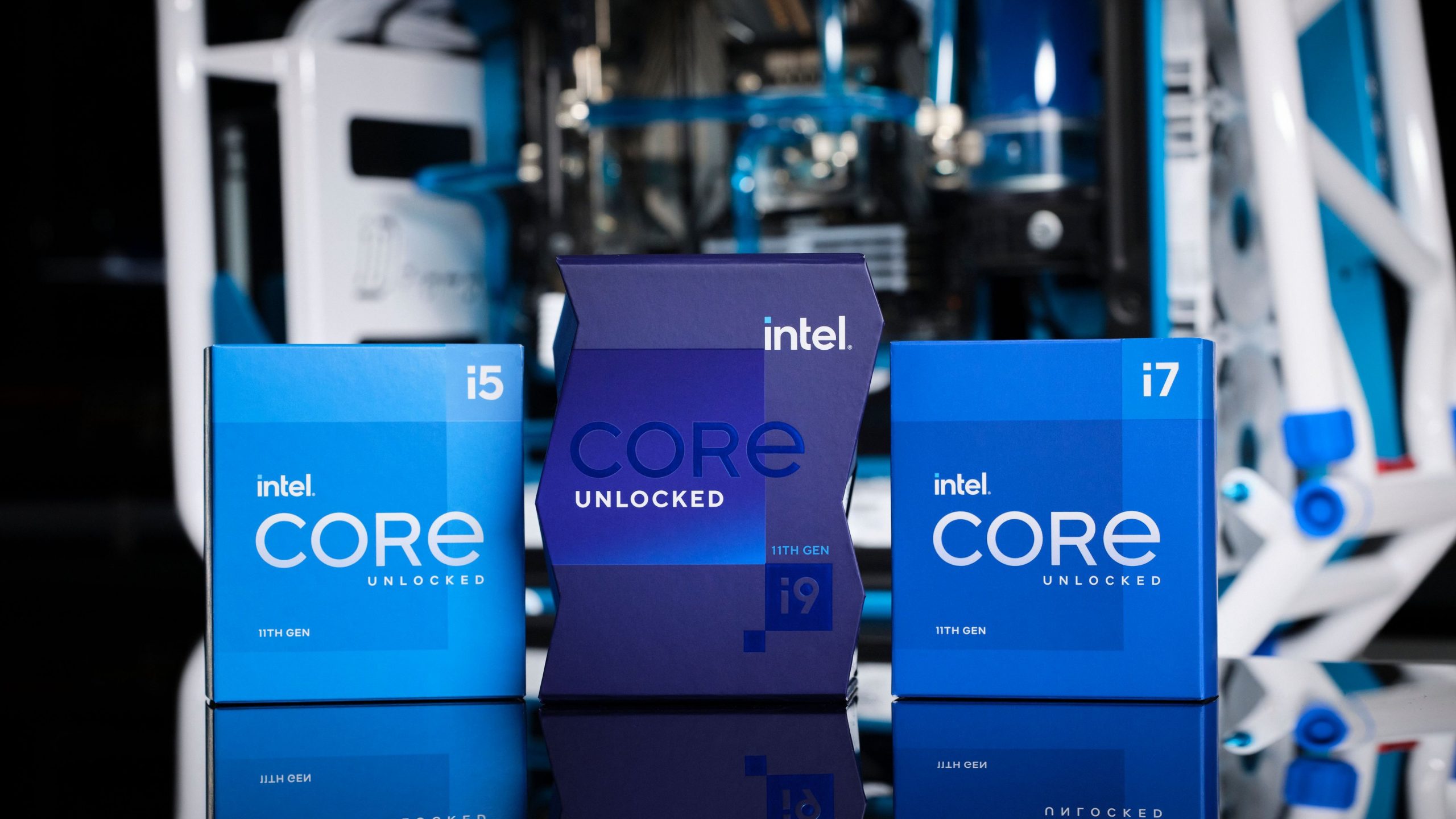 Intel 11 Gen Processors – What You Should Know

If the company announced five consumer processors, the 11th-gen Intel Core i9-11980H CPU is the front-runner. Intel’s latest Willow Cove architecture and 10nm SuperFin processing is used in many of the company’s new desktop notebook processors.

Intel is attempting to dethrone AMD from its chair, or at the very least, taking as many shots at it as possible. While discussing the new processors’ performance and gaming enhancements, Intel also mentioned how the Core i9-11980H outperforms the AMD Ryzen 9 5900HX in games like Hitman 3, Far Cry New Dawn, and Rainbow Six Siege. When compared to the Ryzen 9 5900HX, the Core i9-11980H achieves a 17 percent frame rate increase in Far Cry New Dawn, a 26 percent boost in Grid 2019, and a 21 percent boost in Rainbow Six Siege, according to the company’s measurements. 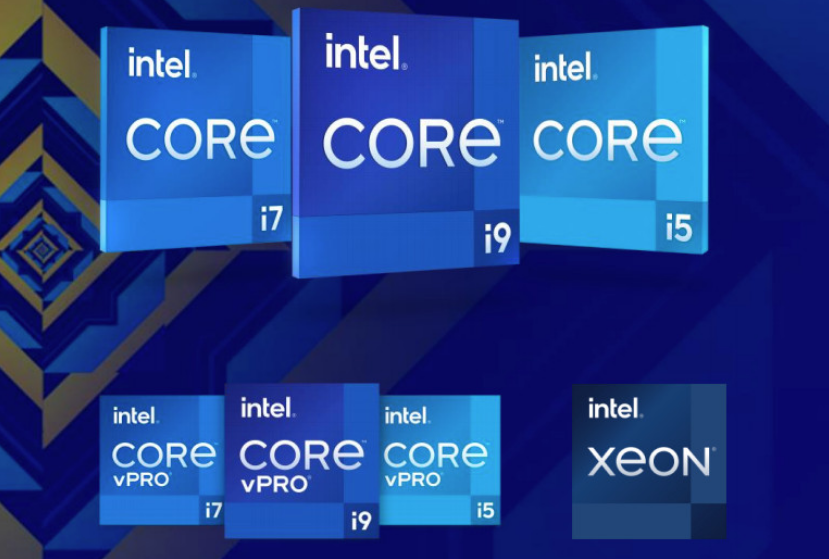 Along with the consumer processors, the firm has unveiled new industry processors. These processors, which include the Intel Core i9-11950H and the Xeon W-1100 series, support Intel’s vPro technology. These business-oriented processors will provide Intel Hardware Shield with modern threat-detection technology, Total Memory Encryption, and Active Management Technology, among other security features.

These figures are focused on Intel’s tests of its own devices, and hopefully, we’ll be able to try out more laptops with the new 11th-gen Tiger Lake-H series processors shortly to draw our conclusions regarding the changes provided by these processors and how they relate to AMD chipsets.