Analysts expect iPhone SE 3 might be launched in early 2022 New claims from analysts say that Apple might launch its new iPhone 13 in early’s 2022, checkout to know more 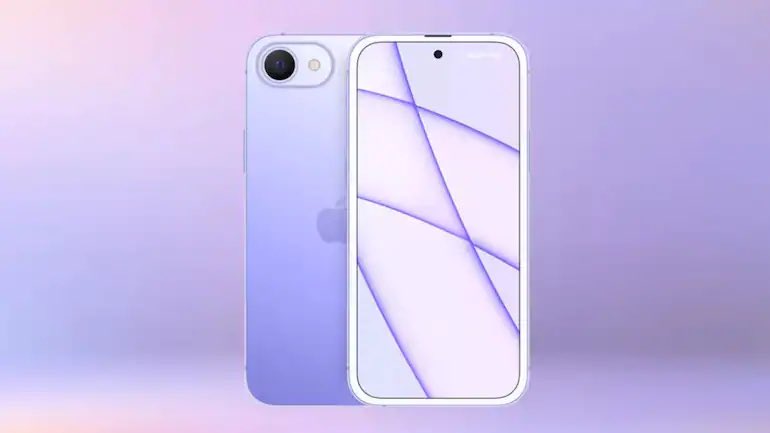 Analysts expect iPhone SE 3 might be launched in early 2022

While we’re eagerly anticipating the iPhone 13, it shouldn’t come as a surprise that Apple is already planning for 2022 and beyond. Ming-Chi Kuo, an Apple analyst with whom we’ve previously spoken, predicts that the trillion-dollar firm will unveil its third-generation iPhone SE in early 2022. 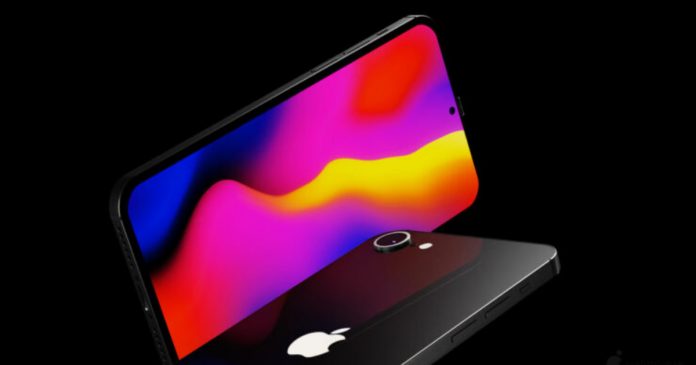 The iPhone SE 3 will have the same physical size as the current iPhone SE, but with 5G and an improved A-series CPU, according to Kuo. As a result, he expects this to be the most affordable 5G iPhone, which makes sense. The iPhone 12 small, which starts at $699, is now the cheapest 5G iPhone.

Kuo doesn’t say anything else about the impending SE update other than that. We expect Apple will surprise us once more, as it did with the second-generation model, which was released in 2020.

Other speculations regarding the upcoming iPhone SE have surfaced, including the possibility of an iPhone SE Plus. We’re confident that a low-cost iPhone with a large screen would be quite popular. However, we’ve heard that a non-Pro iPhone 14 with a big display would be released, which may be the so-called iPhone SE Plus. At this time, only Apple knows.

Apple appears to be pleased with the iPhone SE (2020) sales, and news reports imply that the firm has delayed the release of a successor to capitalize on current sales. This is quite reasonable.

The jury is still out on what specifications Apple wants to include in the iPhone SE 3 since neither Kuo nor other reliable sources have divulged. However, we may make some educated guesses: the iPhone SE 3 may have the same CPU as the flagship iPhones launched immediately before it. That was the case with both previous iPhone SE models.

In the case of an iPhone SE, this would be the A15 Bionic processor, which will be available in the iPhone 13 this autumn. But at this time, it’s only a guess. The latest iPhone SE is a fantastic phone with the finest price-to-performance ratio on the market.

Not only that but it will be supported by Apple for years, giving it a significant advantage over comparably priced Android phones. Expect no mention of the iPhone SE 3 during Apple’s iPhone 13 announcement later this year. The year 2022 isn’t far away.