Okay! What are we looking at here? Tesla has started to accept Bitcoin for purchases! And after this news, Bitcoin went up from $53,700 to $57,000. And as soon as it reached that price point, the downfall began. Bitcoin wasn’t able to clear the resistance at the $57k price point and dropped below $54k, a necessary support level. It is currently trading at $52,400 and could even go lower if it is unable to climb back to $54k. In the last year, we have seen Bitcoin climb up and up, registering massive gains. So, seeing it fall even after great news makes you ask, Is Bitcoin going bearish? Let’s have a look!

Just a few days back, an analysis suggested that if Bitcoin is unable to climb back above $56k, a major support level, it could go bearish. And now it seems that is somewhat happening. Do you remember the last time when a piece of major news came in favor of BTC? Yes, I am talking about the $1.5 billion investment back in Feb. This news resulted in a huge rally, and Bitcoin, which was struggling to stay out at $40k, rose $4k in under 20 minutes. And within a week or two, the cryptocurreny was able to break through the $50k price point. This is one of the biggest achievements of Bitcoin ever and brought in a lot of people as investors. 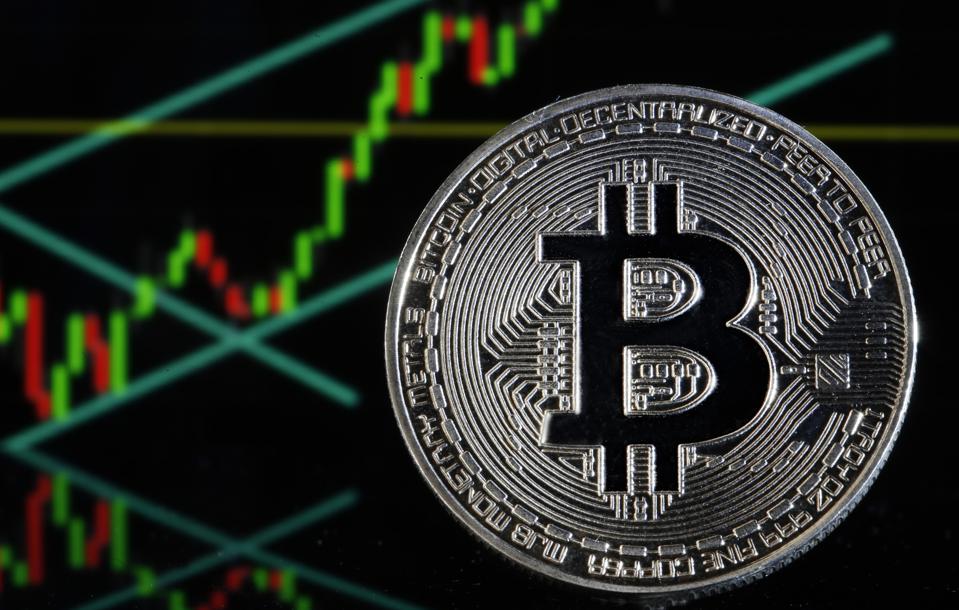 But even after the recent news that Tesla will start accepting payments in Bitcoin and even hold them as crypto, Bitcoin struggled. Yes, for the day, it did go up. And even I was skeptical that maybe I should have bought in at $53k when it was trading at $57k. But the analysis I wrote in the past few days stopped me. So, ultimately I didn’t have a position. And when I opened my trading app today morning to check the prices, it has fallen to $52k. 5k gone in almost 8 hours which is almost a 10% decline. So, yes, I do think that Bitcoin is going bearish, and this could be the end of the longest bull rally BTC ever had.

At present, Bitcoin is trading well below the $54k price point and also the 100 hourly simple moving average. This downtrend is significant as compared to others because BTC broke through the key $54k support level. It was one of the most important bullish trend lines, and hence dropping below could pull down BTC even further. If Bitcoin is able to climb back and clear the $53,200 resistance level, then fullback can call for a move towards $51k, $50k, and even $48k. These are major support levels, and falling below this could make BTC retest $40k again.

Do you think that Bitcoin is going bearish? And will it be able to rec0ver in the near term? Let us know in the comments below. Also, if you found our content informative, do like it and share it with your friends.

Also Read: Germany bridges the gap between blockchain and Euro