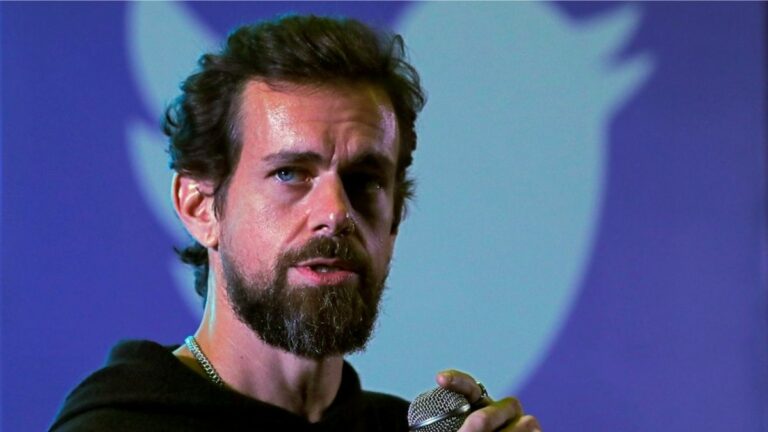 Jack Dorsey stated that it is only a matter of time before Twitter or its decentralized social network project Bluesky integrates Bitcoin payments. The statement though is not surprising considering that Jack Dorsey has always expressed his support for Bitcoin.

He has been at the forefront of the fight between environmentalists criticizing crypto for energy consumption and crypto supporters. He had previously countered US Presidential candidate and Senator Elizabeth Warren’s call for crackdown on cryptocurrency by saying, “If you believe bitcoin doesn’t ultimately shift power from banks and corporations (the ones you fight!) back to the people globally, you’re right, useless,”.

He had also previously stated at the Bitcoin Miami conference this year if he wasn’t working at Twitter he would have been probably working with Bitcoin. Replying to a request to build Bitcoin lighting network into BlueSky or Twitter he responded, “only a matter of time”.

The lightning network would allow Bitcoin to be sent via a payment protocol built on top of the Bitcoin blockchain and helps to reduce fees and speed up transactions. Bitcoin has recently seen interesting days. Recently, it was accepted as a legal tender in El Salvador. Dorsey last year has added 8000 Bitcoins worth $170 billion to Square’s corporate treasury.