From a School Teacher to the creator of $160 Billion Alibaba Empire ! – The story of Jack Ma 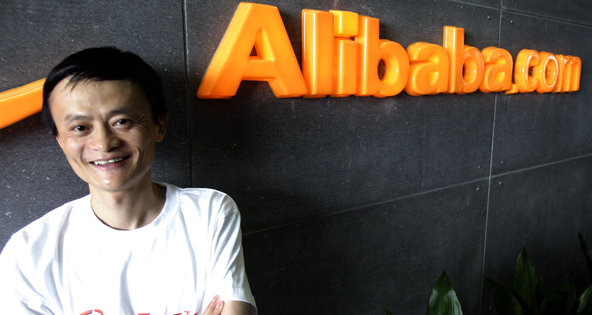 Ma’s story starts in Hangzhou, China, a city of 2.4 million people near Shanghai, where he was born  in 1964 to parents who made a living as professional ping tan performers (a traditional style of storytelling and ballad singing). At an early age, Ma developed a desire to learn English so he rode his bike for 45 minutes each morning in order to go to a nearby hotel and converse with foreigners. He would guide them around the city for free in order to practice and improve his English. 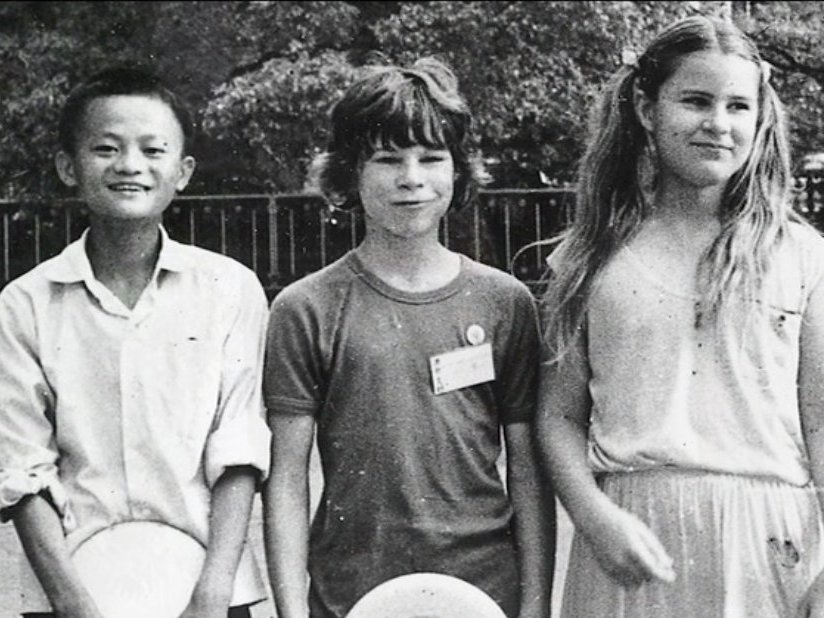 Despite how well he took to learning another language, he never excelled at math. Low marks on the mathematics portion of China’s college entrance exam caused him to fail twice.

Finally, after rigorous prep for his third try at the test,  he passed, and eventually graduated from Hangzhou Teacher’s Institute in 1988. He says that he was rejected for a number of jobs — including a manager position at Kentucky Fried Chicken — right after he graduated.

He eventually became a lecturer in English and International Trade at the Hangzhou Dianzi University making about $12 a month. He later went on to attend further education at Beijing-based Cheung Kong Graduate School of Business (CKGSB), founded in 2002 by Hong Kong billionaire Li Ka-shing, graduating in 2006.

In 1995, Jack Ma visited the United States for the first time. Ma had recently started a translation company to capitalize on China’s export boom.When he was in the U.S., as part of his translation business, a friend showed him the internet. His friend told him that just about everything was on the internet.Ma decided to search for beer. The results didn’t turn up a single Chinese option. In fact, he could hardly find anything about China on the Internet at all. When he returned home, he decided to found China Pages, a directory of various Chinese companies looking for customers abroad, and some say, the country’s first internet business. China Pages was a flop. But four years later, Ma took another stab at an internet business. He called his second company Alibaba.

Ma founded  Alibaba in 1999, a China-based business-to-business marketplace site which currently serves more than 79 million members from more than 240 countries and territories. In 1999 — as Internet fever was hitting Wall Street in the U.S. — Ma corralled 17 friends into his apartment. The team set to work building their own online marketplace. The site, Alibaba.com, let exporters post product listings that buyers could browse, and it started to attract members from all around the world. By October 1999, the company had raised $5 million from Goldman Sachs and $20 million from SoftBank, a Japanese telecom company that also invests in technology companies.

Ma is known to be a captivating speaker who could make his big dreams infectious. Even as the team began to grow, Porter Erisman — an early Alibaba employee — said it felt more like a close-knit family. Ma motivated the team by creating an ethos of being a scrappy little company ready to take on giants. “We will make it because we are young and we never, never give up,” he said to gathering of employees.

With a love of performance (probably inherited from his parents), Ma also helped create a quirky, fun atmosphere at the company. When the company decided to start Taobao, its eBay competitor, in the early 2000’s, he got the team working on it to do handstands during breaks to keep their energy levels up.

The company grew very fast but was burning through cash, and in 2001 Ma had to lay off his entire international staff. Erisman can remember a phone call after Ma had decided to close Alibaba’s U.S. office, where Ma was questioning himself, wonder whether or not he was a bad person. 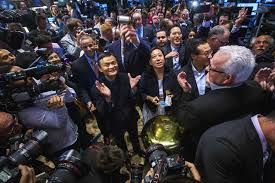 In September this year, Alibaba became the become the largest IPO in history for a US listed company taking the company valuation to $160 billion.Ma stepped down as the CEO of the company in 2013. The new CEO is Johnathan Lu, who had previously been the company’s senior vice president. Ma is now a board member of Japan’s SoftBank and China’s Huayi Brothers Media Corporation. He became a trustee of The Nature Conservancy’s China program in 2009 and joined its global board of directors in April 2010. In 2013, he became Chairman of the Board for the Nature Conservancy’s China Program; this was one day after he stepped down from Alibaba as company CEO. Ma is the first Chinese citizen to serve on The Nature Conservancy’s board.

After the company filed for its IPO, Ma wrote a letter to Alibaba employees, which was printed by The Wall Street Journal. In it, Ma tells the team that there is “unparalleled ruthlessness and pressure” ahead, but that the company can overcome it by sticking to its original mission and culture.