In the previous article, we introduced you to the founder of the most trending Reddit community – WallSteetBets. He’s known as Jamie Rogozinski. In the article, we discussed how the story began, why he formed WallStreetBets, how it grew from scratch and what made the community different from others. 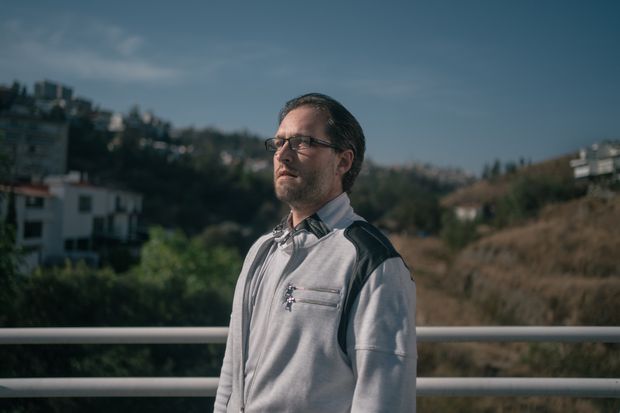 In this article, we will move forward with the story. Here we shall discuss what went wrong and why the founder decided to part ways from a community he created.

With an idea to Democratize the investing world –

The WallStreetBets community played an essential role in the transition to democratize the investing world. What was previously exclusive to the elite Wall Street players is now accessible by the common man. This is achieved by shattering the barriers to entry.

In doing so, a lot of people have also faced brutal loss along the way. Something that is expected in the game of stocks. Mr. Rogozinski also recalls how the mode and methods of investing have changed over time. There was a point when he had to give a commission fee to buy Google Inc. shares. But today, anyone can invest anywhere provided they have a mobile phone with an internet connection.

He states that today, this community has so many investors who are common people. But now, they have a seat at the game, something that was so exclusive. And the stunt which they pulled off, one might not like them, but they can’t ignore them either.

Jamie agrees that there a concern with the community, which he struggled to address initially. Although it all began with banters and memes in the forum, Mr. Rogozinski was more concerned about the legal issues.

As the community grew, it would often find itself in the receiving end of the allegations of manipulating the market by angry short sellers. Along with his moderators, the founder made efforts to stop the users from making posts that can encourage groups to influence the market. But even this wouldn’t stop the bashers.

When it came to the point of hate speech, that’s when Jamie Rogozinski decided that it was time to bring his house in order. While investigating for the same, he found a chat room associated with his community where the language was obscene and antigay, and racist. He also noticed that some moderators were straight-up white supremacists. Something that he couldn’t just ignore. Being a man of morals, he took a stand.

Mr. Rogozinski destroyed the private chat room where the vile conversations were exchanged and removed some moderators. This action was not appreciated by many. Hence, he faced a heavy backlash from his own forum. In April 2020, Jamie was then knocked off from his community by the collective attempts of other moderators.

Leaving behind the legacy – 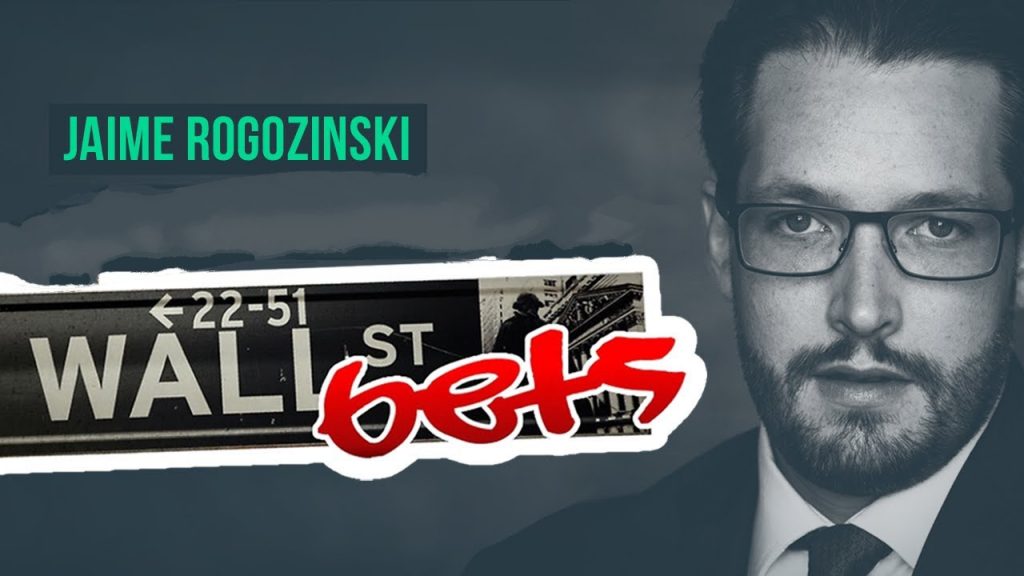 To date, Mr. Rogozinski finds it hard to detach himself completely from his legacy. He shared an incident where he received a call from a short seller who was publicly betting against GameStop. He pleaded for help as the man was being harassed online by swarms of furious investors. They didn’t just stop at the short seller but also targetted his kids. Having left the community behind, Jamie Rogozinski couldn’t offer much aid either.

According to the founder, debates and angry mobs are common in the investing game. But if someone targets an investor’s family, that’s way out of line. Something which should never happen! Alas, with a heavy heart, Jamie concludes that the WallStreetBets is no longer what it used to be or how he envisioned it to be.

Also, read about what made WallStreetBets so trending and how the young Reddit investors are taking on the mighty Wall Street.