Recently, the Federal Reserve president, James Bullard, recommended faster interest rates hike. This is because a failure to meet inflation targets will take credibility away from the authorities. And now chairman Jerome Powell also hints at faster interest rate hikes as Inflation is too high. He said that the US Central bank is ready to raise interest rates much faster. At the same time, the feds will ensure that prices remain stable.

Recently, the Federal Reserve Fund rate was raised from 0.25% to 0.50%, which is a 25 basis point hike. And with 2 important individuals pushing for faster hikes, we might see another increase really soon. This is a big deal because interest rates have risen for the first time since 2018. It shows that the situation has really gone out of hand as Inflation rates hit a 40-year high. 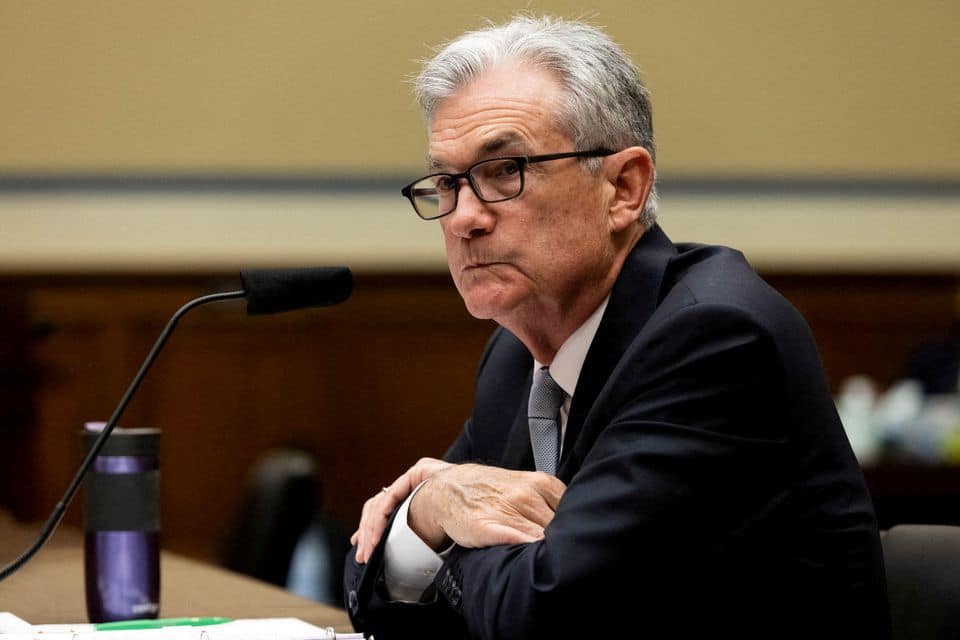 Jerome Powell recently said that the central bank would be working towards bringing price stability. And in order to combat Inflation, there is a need to raise the rates further by 25 basis points. He also added that they would take the necessary steps, and in the meeting, if they conclude that a rate hike is a way to go, they will do it.

Even though Jerome has shown some intent towards raising the interest rates, people on Twitter aren’t happy. Many analysts and influential personalities criticized him for the same. Sven Henrich from Northman Trader called it “performance art.” Sven’s take is simple if Jerome really believed in the urgency of the situation, he would have raised the rates by 50 basis points last week itself.

Economic Peter Schiff also shared his views on the same. He reported that the feds bought in $46.3 billion in debt in March. Now, this pushed the fed’s balance sheet to $8.954 trillion. If they are really committed to fighting Inflation, why did they do so? It’s because words don’t mean anything if actions don’t follow. So, it boils down to the fact that we have to wait and watch what the authorities do.

What are your thoughts as Jerome Powell hints at fast interest rate hikes? And do you also think that these are just empty words as their actions show something else? Let us know in the comments below. Also, if you found our content informative, do like and share it with your friends.