Jumbotail, a wholesale and food grocery B2B marketplace, has raised $85 million in a Series C funding round from Artal Asia, an affiliate of global equity investment firm Invus. The round was a combination of primary and secondary investments and saw participation from Ajay Gupta’s Ajax Capital while giving partial exits to early investors Kalaari Capital and Nexus Venture Partners. 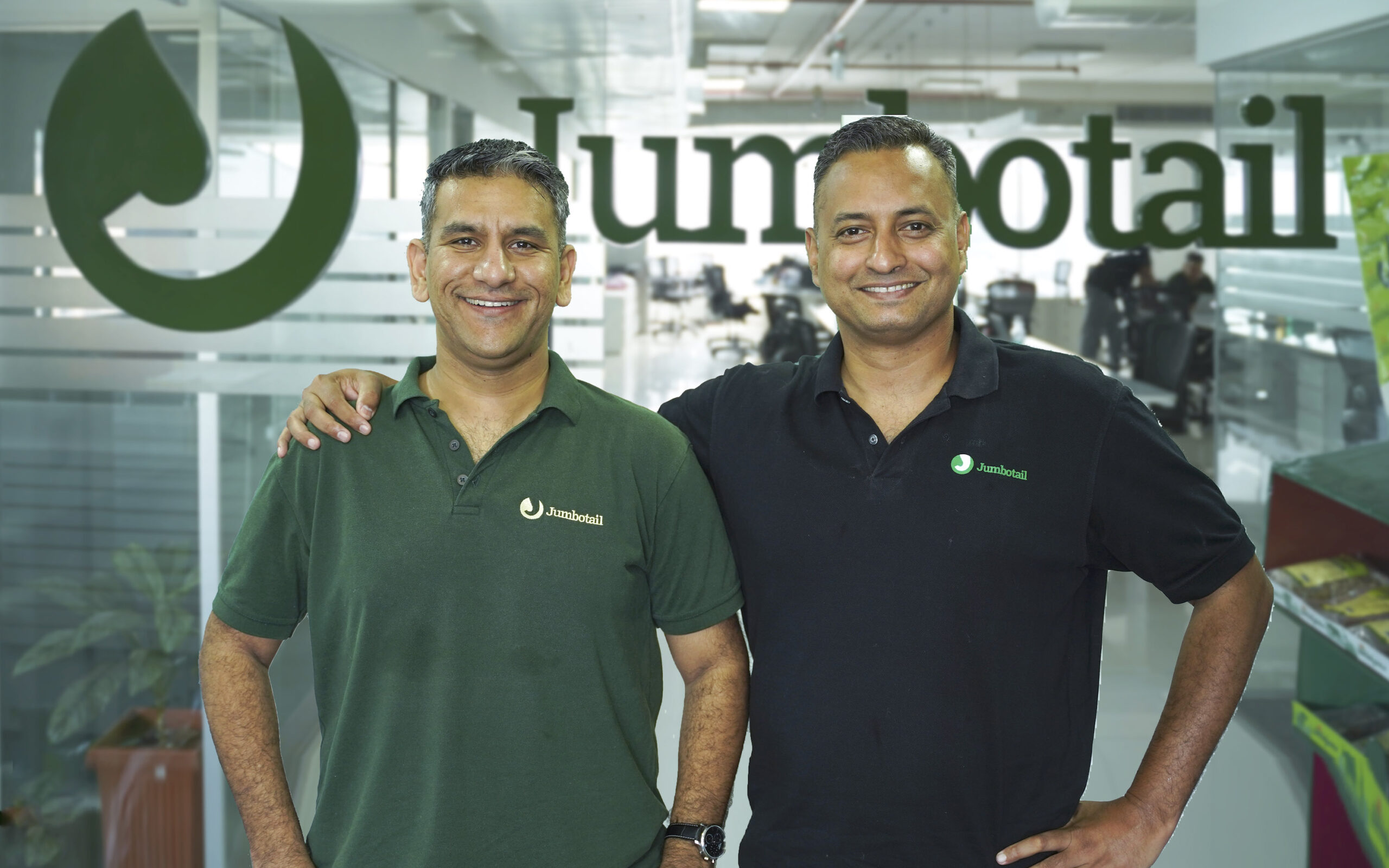 With this round, the startup has raised around $125 million in funding so far. It raised Rs 35 crore in debt from Alteria Capital in June 2021. Jumbotail had earlier received $25 million in an equity round that was closed in January 2021. Francis Cukierman, managing director of Invus Asia, and Benjamin Felt, managing director of Invus US, will join Jumbotail’s board of directors, as a result of the Series C round.

The proceeds will be used to triple Jumbotail’s engineering, product, design, data science, category management, finance, and marketing, teams to scale across 100 cities and towns in India. Under its J24 brand, Jumbotail also plans to facilitate the transition of Kirana stores into modern omnichannel convenience stores, a process that the company claims takes less than 48 hours. This comprises, digital transformation of in-store operations, real-time data, inventory management, and merchandising insights, as well as an online B2C store, among many other features.

Jumbotail, founded by Stanford MBA classmates Ashish Jhina and S Karthik Venkateswaran in 2015. Ashish Jhina is a third-generation apple farmer and former BCG consultant with rich experience in agricultural production and supply chains. While Venkateswaran is an eBay-US and Flipkart marketplace tech/product veteran who also served in the Indian Army.

Jumbotail operates an online B2B marketplace for food and groceries, mainly for wholesale customers. It sells spices, dry fruits, dietary staples, packaged foods, including FMCG products to traders. Jumbotail connects over 2,000 FMCG and staples companies and sellers to roughly 1.5 lakh Kirana shops across 38 cities and towns in India. More than 2,000 individuals are employed directly and indirectly by the Bengaluru-based startup.

Ashish Jhina, Co-founder & COO of Jumbotail, in a statement said, “We nearly quadrupled our scale in 2021 and are looking to further accelerate our growth trajectory in the coming year. We will continue to invest aggressively to make Jumbotail the pre-eminent destination for food and grocery brands to reach the overwhelming majority of India’s consumers through our pan-India network of Kirana partners.”

Some report suggests the retail market in India is expected to reach $1.7 trillion by 2026, rising at a 7.8 percent CAGR during that time period. Ecommerce is likely to grab 11.4 percent of the overall retail industry by 2026, growing to $200 billion. This growth will be fueled by advancements in digital infrastructure.