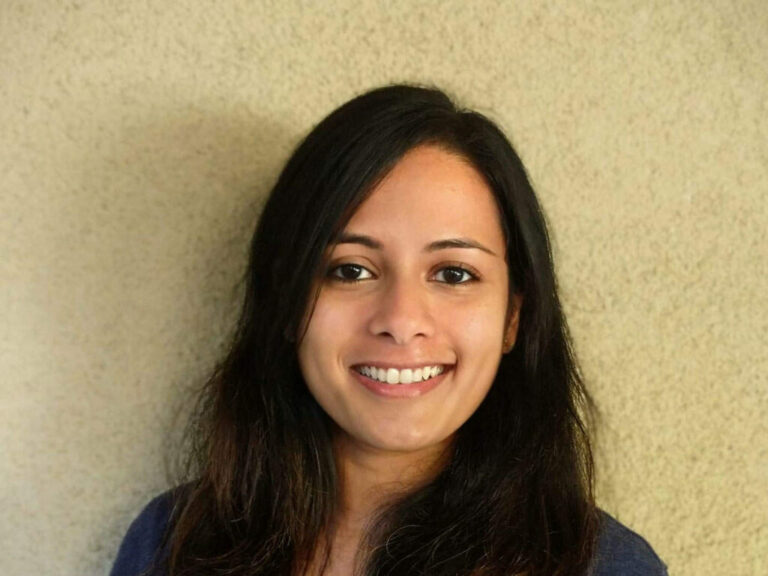 New Shepard built by Jeff Bezos’s Blue Origin is the rocket that will be launching the first unpiloted civilian spaceflight. Sanjal Gavande from Maharashtra, India is part of Blue Origin’s team that built a rocket that’s going to make history.

Gavande is the daughter of a retired municipal corporation officer from Kalyan in Maharashtra, and her mother is a retired Mahanagar Telephone Nigam Limited (MTNL) employee. She studied Mechanical engineering at the University of Mumbai and continued to pursue mechanical engineering at Michigan Technological University. Prior to joining Blue Origin, she was working at race cars and marine companies then applied to NASA. Being rejected in NASA because of citizenship issues, later joined Blue Origin.

While she worked at Toyota, she received her pilot license in 2016. The 30-year-old is now part of Blue Origin’s team as a systems engineer. From having lived in Kolsewadi locality in Kalyan, to building rockets in Kent, Washington; Gavande became part of a historic moment.

Blue Origin’s New Shepard spaceflight will be taking place on July 20th. One of the most awaited space launches of the year included the oldest civilian and youngest civilian to travel to space. Jeff Bezos’s rocket will be breaking more than one record where the civilian crew will be traveling without a pilot for an 11-minute ride.

This is just the beginning. Watch the launch live on July 20 at https://t.co/7Y4TherpLr. Broadcast starts at 6:30 am CDT / 11:30 UTC. #NSFirstHumanFlight pic.twitter.com/W0yGMftwoW

After the success of Virgin Galactic, India was celebrating Sirisha Bandla’s role as the second Indian-born woman to go to space. Now with Jeff Bezos’s rocket making another historic moment, India is celebrating Gavande’s role as a System engineer.

Pramod Ratan Patil, also known as Raju Patil, is the leader of Maharashtra Navnirman Sena in the same region Sanjal Gavande hails from, Kalyan Region. Below is the tweet by Patil in Hindi that Gavande’s success is admirable.

Interview with the family

Her family gave an interview to India Today. And Her father Ashok Gavande said, “She always wanted to build a spaceship and that is the reason she chose aerospace as a subject while pursuing her Master’s degree at Michigan Technological University. She worked with Mercury Marine after finishing her Masters at Wisconsin. Then she went to work with Toyota racing development at Orange City in California,”

Furthermore, he added, “She even got a commercial pilots license in the US. She wanted to join Blue Origin. She would look on the website and then apply whenever she saw some openings. After her application was approved, she also cleared the interview and joined Blue Origin. We just supported her and she achieved everything on her own,”

Additionally, her mother Surekha also spoke in the interview,  “She was a silent girl since childhood and good in studies. She was also good in drawing and won many accolades, which helped her in mechanical design when she chose mechanical engineering.”

Her mother added, “People told us that she is a girl and why has she opted for mechanical engineering? I also thought sometimes about whether she would be able to handle such hard work. She has now made us all proud. She had a dream of design aerospace rockets and she has achieved it,”

Dialogues are taken from India Today.