Krafton, the creator of the most popular mobile FPS game PUBG (known as BGMI in India), has already invested more than its promised $100 million into the Indian market. About a couple of years ago, the Korea based gaming giant had promised that it will invest about $100 million into India for the development of gaming and startups in the country. 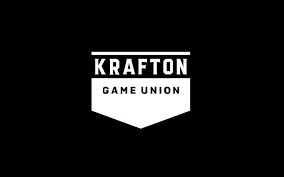 In a recent interview, Krafton India’s Chief Executive Officer (CEO) Sean Hyunil Sohn revealed that his company had already spent more than what it promised. He further revealed that the money not just went into the development of gaming and the status of eSports in the country, but also to several indigenous startups as well.

Upon being asked just how much of $100 million investment the business has already made, he claimed, “We did reach our target and have already spent $100 million from our original investment plan. We are working towards two–three deals that should hopefully be converted in August, pushing us towards roughly $140 million being invested in the country. There have been roughly eight investments in total in the last one or one-and-a-half years. We will keep investing in gaming, gaming-related and tech startups in the country.”

He further went on to add, “In 2022, we may invest another $100 million in total or more in the Indian market. Although we didn’t set up a fund separately for the Indian market, we are investing from our balance sheet. We have been a profitable company, especially following the IPO, and we have $2.5 billion on our balance sheet. We are investing in several markets, and India is a part of this global investment strategy. However, in India, we have a slightly broader scope given that it is a fast-growing market with several promising industries.”

This has come after the gaming company’s journey has not been really sweet. In September 2020, its most famous title, Player’s Unknown Battlegrounds (more famously known as PUBG) was banned in the country owing to Chinese roots. However, the company did make a comeback last year, revamping the game with a new title; Battlegrounds Mobile India. 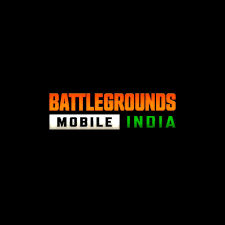 He also elaborated on the important factors that have been taken into account while deciding to invest in India. Speaking on the subject, he mentioned, “The product and the space that the company is operating in are a core concern. It should be gaming, gaming-related or working in the media and entertainment sector or digital space – these are the three pillars we focus on. For example, Nodwin and Loco are not gaming studios but are a part of the gaming ecosystem that we are interested in. Pratilipi and Kuku FM are not gaming-related, but they are interesting for consumers and host original ideas or content. Other companies we invested in include Nautilus Mobile and Lila Games that are game developers based in India. We are also interested in original IPs created by India, which are expandable.”