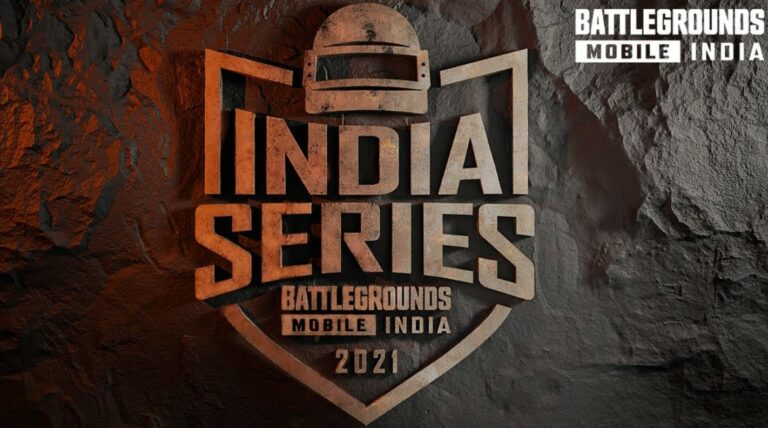 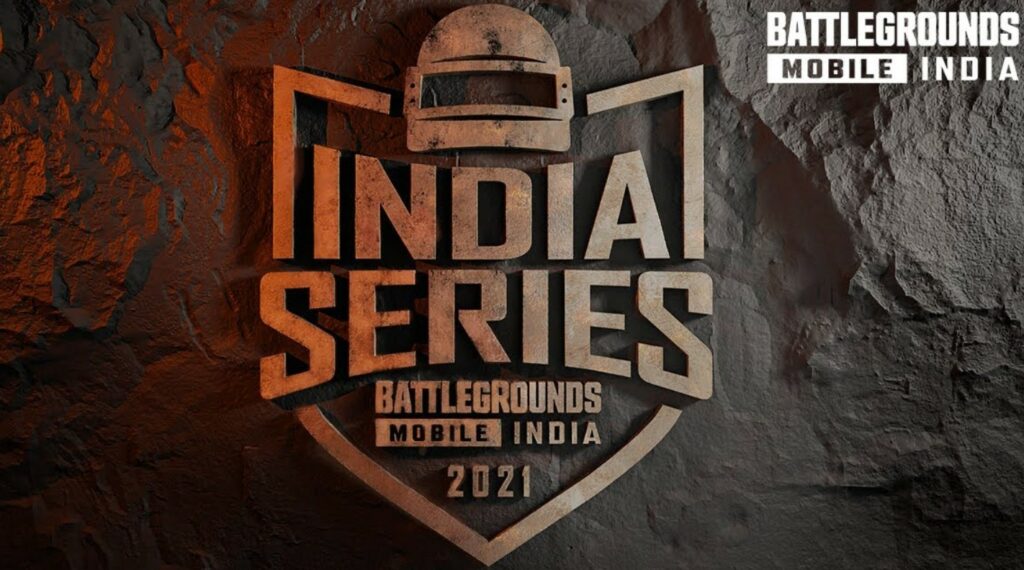 A recent post by Battlegrounds Mobile India on its social network has confirmed the first competitive tournament for Battlegrounds Mobile India Series 2021 (BGMS 2021) after the launch party concluded last week. Early access to the game began on 17 June 2021 and has been immensely supported by the community with over 20 million players trying to play the game and providing valuable feedback. From detailed monthly content updates to world-class collaborations, this is a pioneering Battle Royale game, and we will strive to hear feedback from players to bring content to the game that players will love.

The teaser video of the first esports tournament for Battlegrounds India 2021 asks customers to watch the official website for more details on 15 July; there is nothing special on the site. However, there is a website called gizmo shredder, which describes the upcoming tournament in detail. 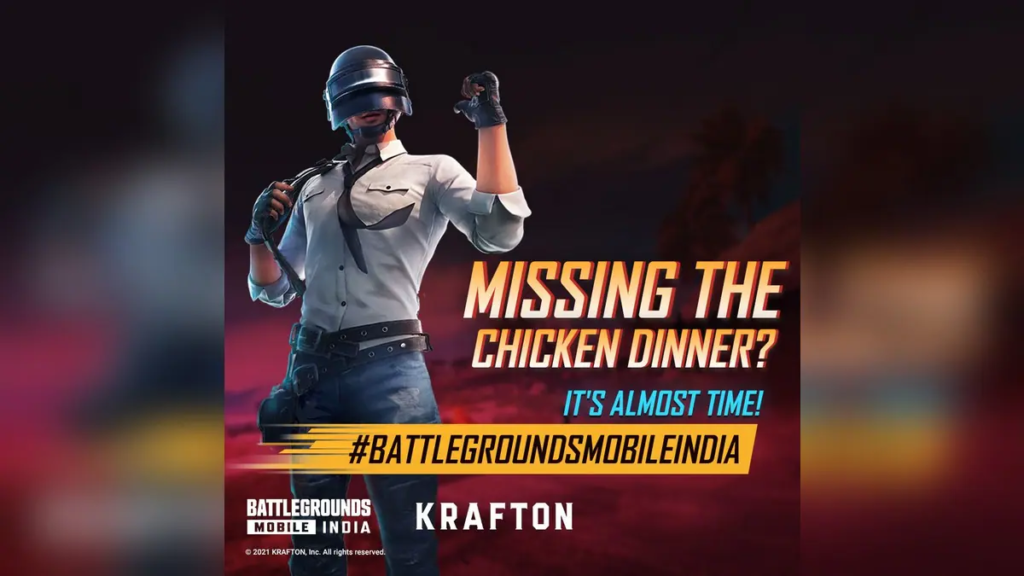 As Gemwire reports, the sports tournament is organized by Tesseract Esports. A total of 100 teams play in the quarter-finals, each group plays 3 games total, the best 8 teams in each group qualify for the semi-finals and the best 24 teams advance to the semi-finals. The qualifiers will select the best teams, who will then play each other. Players must upgrade their rank to Platinum level or higher in order to participate in the qualifying matches for the tournament, which begins on August 2, 2021.

After the new season of BGMI, some changes have been made in the ranking, especially Royal Pass. Krafton announced that the season 20 leaderboards will take the form of a cycle. It remains to be seen which teams will be invited and who will qualify.

Krafton is working with partners to build an ecosystem for E-sports in India. Krafton has invested in India’s E-sports sector a significant amount of money, including a $9 million investment in the Loco streaming platform and $22.5 million in India’s leading organizer Godwin Games earlier this year. At the recent title announcement, Krafton promised exclusive tournaments and events for Indian audiences. The company made good on its promise by announcing its first open sports tournament. So far, no India-specific esports event has been launched. It is predicted that by the year 2022, India will reach 370 million mobile gamers, making India one of the largest markets for mobile games.