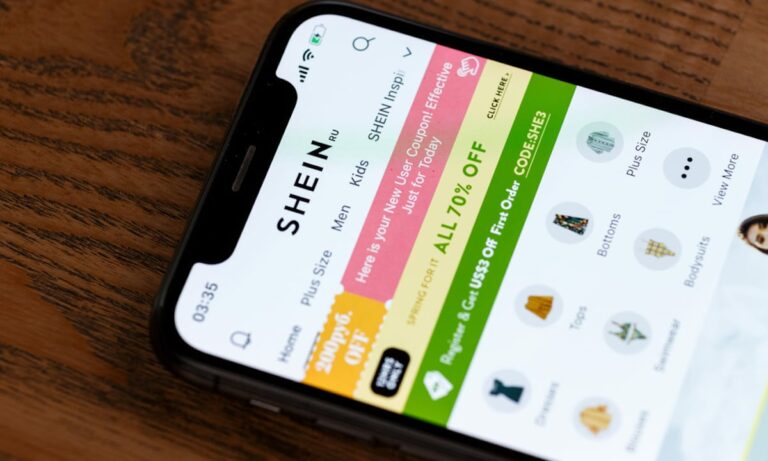 Shein all set to re-enter the Indian market via Amazon

Shein, a China-based e-commerce platform that the Government of India banned alongside other Chinese apps in June of last year, is about to re-enter the Indian market as an Amazon seller. Following PUBG Mobile, recently relaunched as Battlegrounds Mobile India, Shein will be the second blacklisted app for making a comeback in India. Although Amazon India has put up a poster and a microsite to celebrate the brand’s introduction during the Prime Day Sale, Shein India has yet to make an official announcement. The Prime Day Sale will begin at midnight on July 26 and continue until July 27.

Shein app, a business-to-consumer (B2C) fashion brand that largely focused on women and girls, was founded in 2008. The app was widely popular among fashionable Gen-Z and millennials in India and had a unified platform to buy low-cost, runway-inspired outfits and even high-end brands. Shein fans are thrilled about the new introduction after seeing it featured on Amazon India.

After an investigation by Mumbai Customs over suspicions in 2019 found that Chinese e-commerce sites were paying far fewer duties than required, the site had to halt delivering orders and initiate customer refunds temporarily. The customs department seized roughly 500 packages belonging to Shein and Club Factory. According to media reports, the seizure order revealed that a Shein facility in Mumbai was sealed after authorities discovered it undervaluing and incorrectly declaring items.

Shein was amongst the first 59 Chinese apps to be banned by the Ministry of Information Technology under Section 69A of the IT Act in June last year for allegedly breaching cybersecurity and user privacy and threatening India’s “sovereignty and integrity of India, defence of India, security of the state and public order.”

Among the most popular and installed apps included TikTok, UC Browser, ShareIt, Clash of Kings, etc. TikTok, a video-sharing app, has been attempting its comeback in the Indian market after getting banned but has so far proved unsuccessful, which led to reduce its workforce in January of 2021. The Indian Government also banned 118 more apps in September last year, including PUBG Mobile, a battle royale game that featured charts on both the Google Play Store and the Apple App Store. Nevertheless, PUBG was also relaunched under a new name Battlegrounds Mobile India with a new distributor Krafton, a South Korean company.