Legislation of Crypto in India will be unique and distinct

Crypto in India has always been a matter of huge discussion. Sometimes we hear that they are banned, and sometimes we hear it was lifted. Investing in cryptocurrency is a big deal as well, both for entrepreneurs and the youth group of the country. So, the lawmakers have finally spoken. They said that India’s legislation of cryptocurrency would be unique and one of a kind. 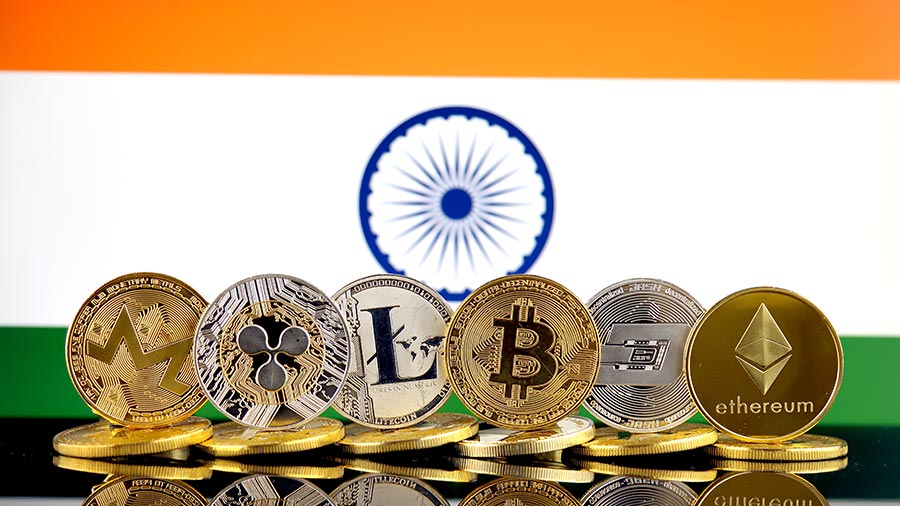 What would the Legislation of Crypto in India look like?

Lawmaker of the ruling party-Bharatiya Janata Party, Jayant Sinha, spoke about the cryptocurrency legislation in India. Sinha spoke about this at the Blockchain and Crypto Assets Council and the Mobile Association of India.

India is a developing country, and they still do not have stable capital account conversion, making cryptocurrency exchange vulnerable. Sinha clarifies that the policies will completely differ from Japan, the US, or El Salvador. India is not the same as those countries and should definitely have policies that benefit everyone equally. Also, according to recent reports, the Indian government may regulate crypto assets as commodities. 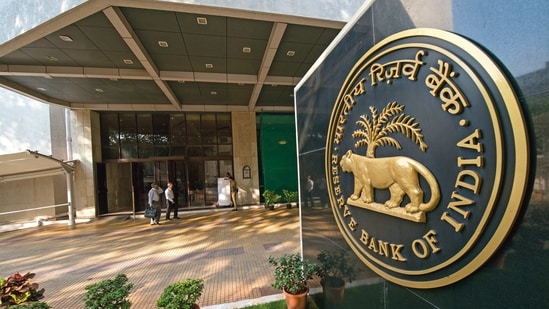 The lawmaker elaborates more on the subject that the policies and solutions will obviously be unique and distinct. Moreover, there is a lot to balance stability and economic growth in the country, but they recognize how important cryptocurrency can be. Sinha also added that cybercrimes and cryptocurrency fraud are not new, so authorities will always watch them closely. Mostly, crypto assets could be financing terror and probably compromise domestic security.

How are Cryptocurrencies treated in India?

The Reserve Bank of India governor, Shaktikanta Das, expresses his concerns regarding different cryptocurrencies, especially Bitcoin. Crypto in India is always under speculations, and the government is still in a dilemma whether to fully allow it. Cryptocurrencies and the Idea of blockchain generated currency is still a foreign asset for Indian legislation.

It still is a concern on higher levels, but for the youth, cryptocurrency is a major hype. The knowledge of blockchain today’s youth have is not similar to those sitting in the legislation, which is obvious. But, Indian Legislation recognising it makes cryptocurrency not so vulnerable anymore, which is a plus point.

So, what do you think? Are the Indian readers excited about the positivity shown towards cryptocurrency in India? Let us know in the comment section below about your thoughts. And if you found the article, kindly like and share it with your friends.