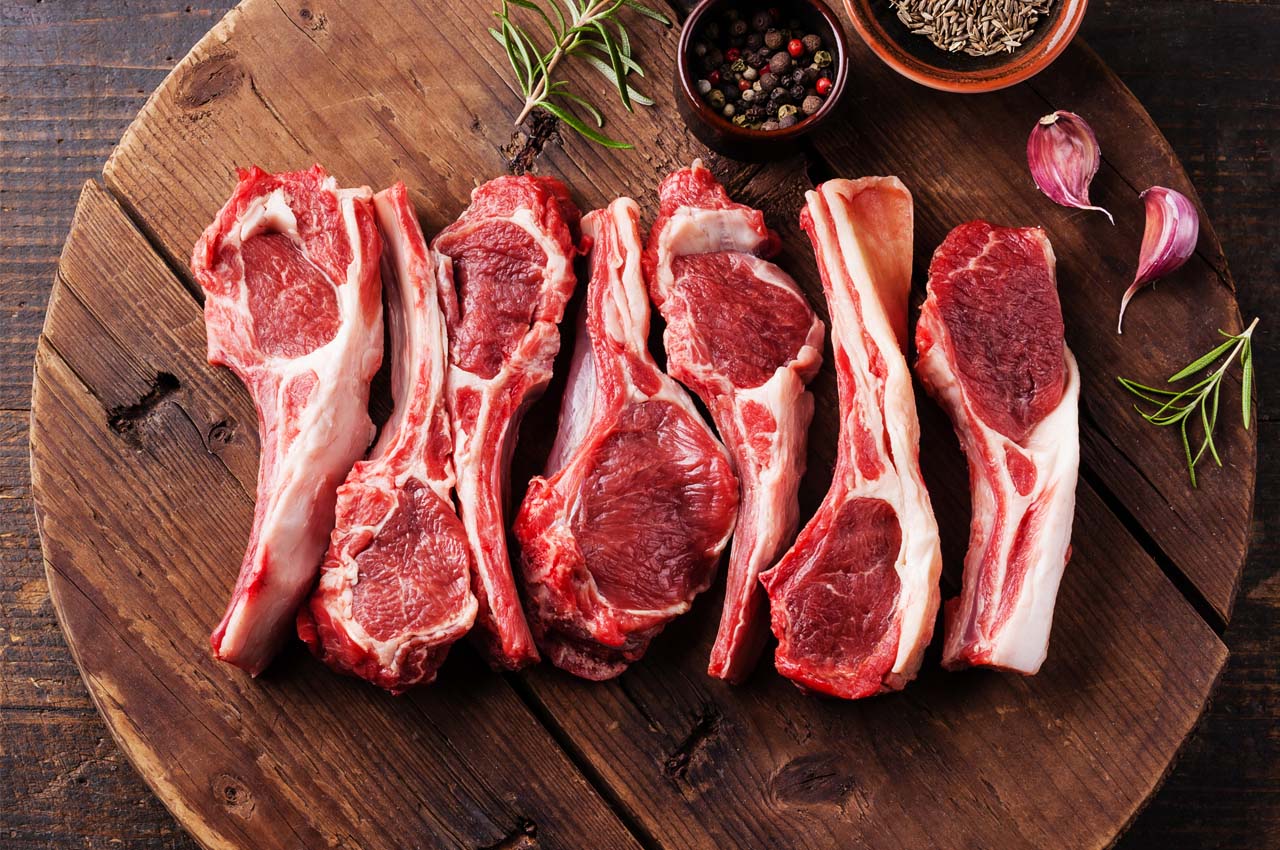 23 April, 2016, Bangalore: In its recently concluded series A funding round, Licious has managed to raise US $3 million funding from Mayfield India II Management. Mayfield is a US-based global investment fund which has invested in startups such as Simplilearn and Amagi.

The company plans to utilise the raised amount in the field of product innovations by joining hands with renowned executive chefs which have almost 30 years of experience in five star hotels. Apart from that, company also plans to spread its wings to the other parts of the country. Last year, the startup had received US $1 million funding from a group investors which includes Kanwaljeet Singh, Mohandas Pai and Kaushal Agarwal.

The company was floated in the market by Abhay Hanjura and Vivek Gupta and since its inception; it has been focusing on developing its platform to become India’s largest meat brand. The company aims at providing fresh, hygienic and high quality meat products to its consumers.

The start-up began operations in Bengaluru in September, with a range of fresh chicken, lamb, and seafood products. It is grossing 15,000 orders a month at an average order value of ₹600 today. It targets 1,00,000 orders a month by October. Plans are on to take the brand to Delhi-NCR over the next six months, reports The Hindu.