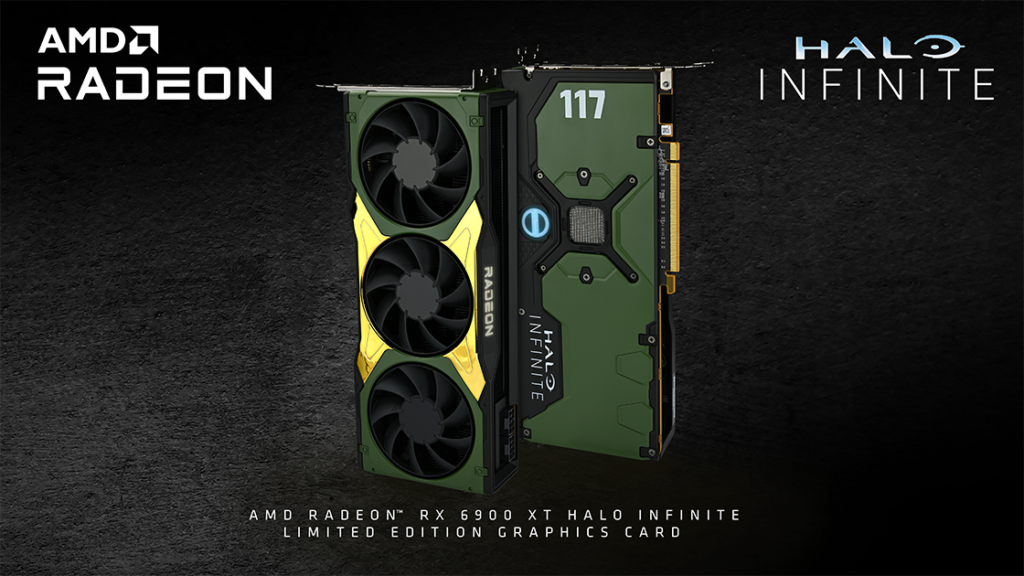 The Halo-themed Radeon RX 6900 XT Limited Edition cards are not sold by Microsoft and AMD, but the company has a raffle for the cards. AMD has included a code for a free month of Xbox Game Pass with each Radeon RX Ryzen Box product from October 26 when it launches its Radeon RX6900 XT Halo Infinite graphics cards. Microsoft, AMD, the developer 343 Industries, and their partners will give away the GPUs in the coming weeks. Updates will be posted on the AMD Radeon Halo social channels in due course.

Rest assured that AMD Radeon (TM) RX 6900 XT Halo Infinite Limited Edition has not yet reached the market, but AMD, Halo, and other partners will offer gamers several opportunities to obtain one in the coming weeks. For those interested in winning one, giveaways will be announced via AMD Radeon and Halo social media accounts. You are advised to follow the official AMD Radeon & Halo Twitter account and keep an eye on it to win it.

Microsoft announced a new partnership with AMD in a separate blog post on Xbox Wire to optimize Halo Infinite for AMD CPUs and GPUs, including the Radeon RX 6000 series GPUs. Through their partnership, they are working together with AMD engineers to optimize the performance of AMD Ryzen processors, including implementing changes that will make Halo Infinite stronger on processors with higher core and thread counts. 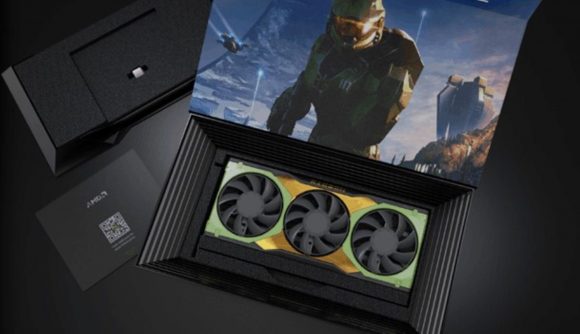 Microsoft announced a new brand partnership with AMD and other hardware manufacturers in a blog post. AMD Selecting means many marketing opportunities, but it also promotes a closer technical partnership with the company, Optimizations include the addition of performance optimizations, memory improvements for the PC version of the game, support for FreeSync and premium Ryzen CPU optimizations, and changes to the Halo Infinite engine to run the game on processors with a higher core count.

The tickets for Halo Infinite themed RX 6900 XT will not be available to purchase immediately, but there are several opportunities to win one in the coming weeks. The first chance to win a unique graphics card starts today, so keep your eyes peeled. First of all, it is important for AMD and 343 Industries that this card is special enough to get into the hands of the players. Halo Infinite will appear on Xbox Series X / S, Xbox One, the Microsoft Store, Xbox Game Pass, Xbox Games Pass for PC, and Steam. The team is working hard to ensure cross-play is as compatible as possible. The studio has announced that Innersloths most popular multiplayer game will be available in the US on December 14th for Xbox One and Xbox Series X / S via Xbox Game Pass and will then be available for direct purchase.