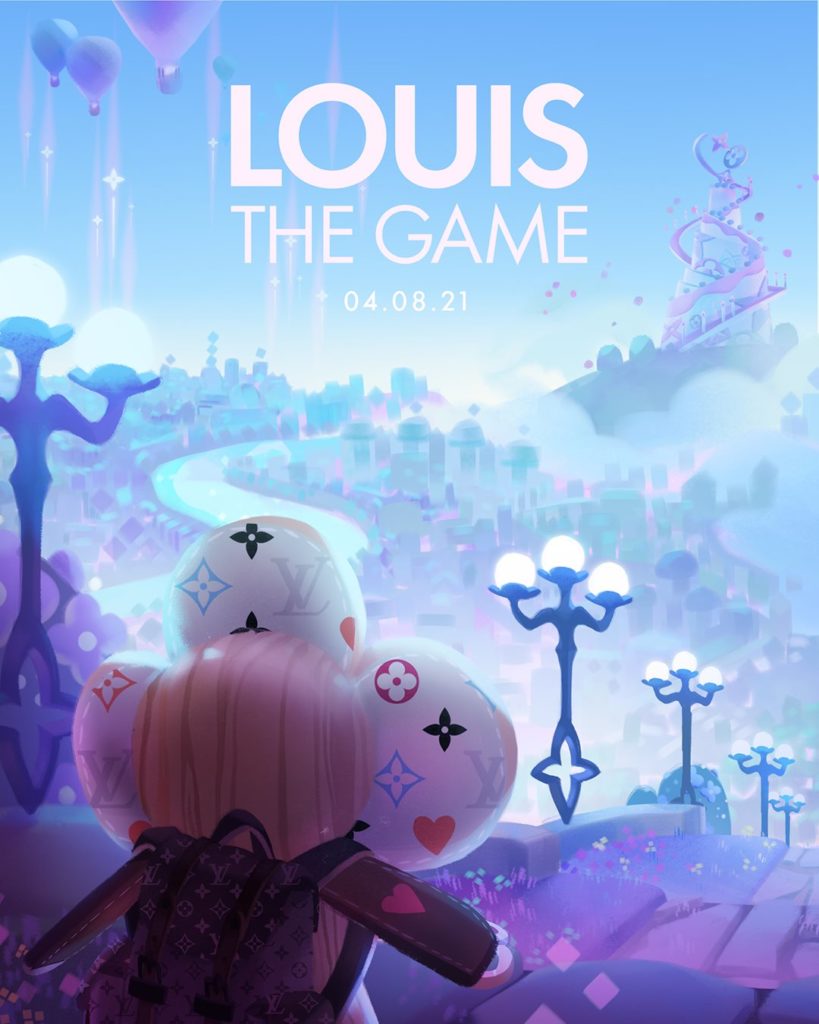 Luxury French fashion brand Louis Vuitton will be launching a mobile game titled Louis. The game, which is due to be released on iOS and Android devices on August 4, 2021, is part of the brand celebration to mark the 200th anniversary of its founders. Louis Vuitton’s smartphone game Louis will feature its mascot Vivienne, and players will embark on an adventurous journey through the brand’s history.

Two hundred years after Louis Vuitton has created a global luxury giant synonymous with travel, the brand’s birthmarks a milestone in ways it could never have imagined — including NFT embedded video game, window installations, social media activations galore, artwork, and a documentary on Apple TV. Other notable events celebrating the brand’s 200th anniversary include the new documentary A Look at Louis Vuitton, premiering on Apple TV in December, which shows how the iconic trunk has been reinterpreted by more than 200 notable personalities from the worlds of art, design, and sport.

Play culture has infiltrated the fashion world, and brands like Louis Vuitton recognize the growing global opportunities that games offer in the apparel market. Digitally is only one of many ways fashion lovers can consume high-fashion content with mobile video games. Like other reward-based mobile games, DR promotes friendly competition and gives players the added benefit of engaging in the game. 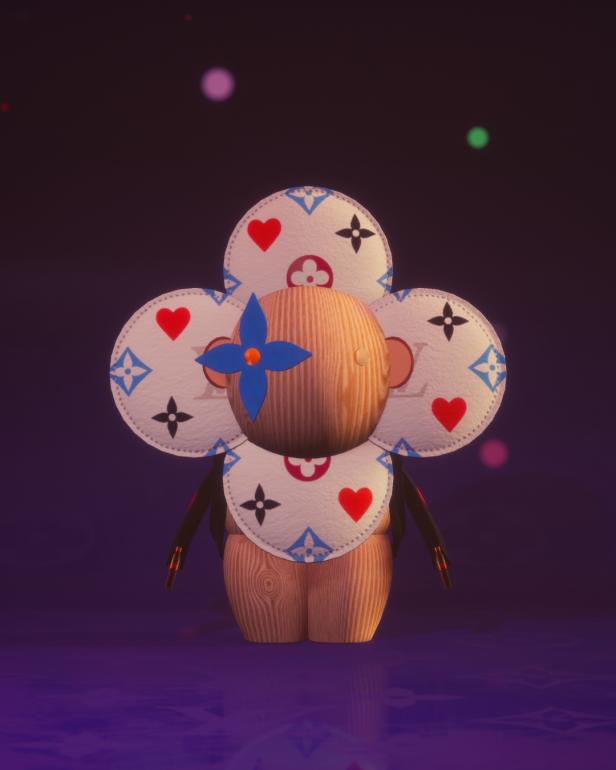 The Luxury fashion market has started a new global trend of luxury brands collaborating with video games to find a new digital audience. Pro-gaming organizations are a few steps ahead, some of them even building their own lifestyle brands. Luxury brands are also looking beyond video games for potential partners, and this is a current trend.

In early 2019, Louis Vuitton launched a video game on its website to showcase FW2019, A catwalk collection by creative director Virgil Abloh. The brand is jumping on the bandwagon and releasing a mobile video game to celebrate its 200th anniversary. On the occasion of the 200th anniversary of Louis XIV’s birth, the French fashion house has decided to go big and announced the release of video games, novels, documentaries, Apple TV, social activities, and many other initiatives. 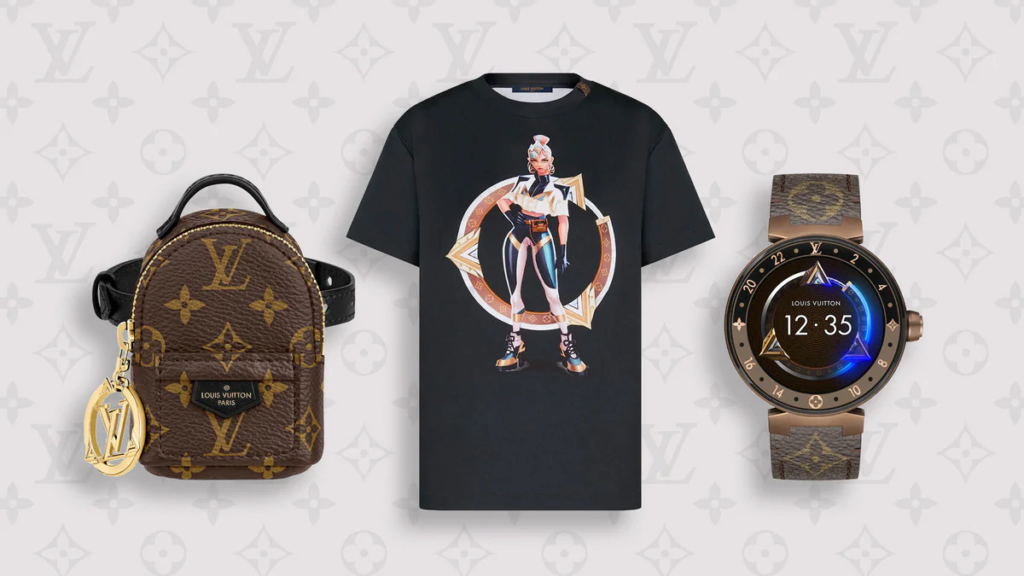 Last year, Louis Vuitton teamed up with Riot Games to release a capsule collection for League of Legends, where players can purchase limited-edition skins for their characters. This time, the NFT game commemorates the 200th birthday of the founders. In 2019 the luxury label Endless Runner released Endless Runner, a 16-bit video game inspired by Creative Director Virgil Abloh’s 2019 Autumn / Winter Menswear collection. On the occasion of the company’s 200th anniversary, Louis Vuitton is celebrating this milestone in a modern and contemporary way, including the release of a documentary, Apple TV artwork, video games, non-fungible tokens (NFTs), and much more.

The French fashion houses’ first foray into video games and sports were when they designed the trophy case for the FIFA World Cup. In 2019, as part of a partnership between Louis Vuitton and League of Legends, Brand artistic director Nicolas Ghesquiere created a unique skin for one of the characters in a 2019 capsule collection of clothing and accessories. 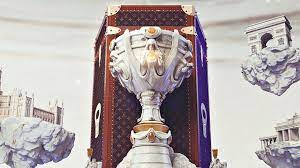 In recent weeks, organized video game contests have become one of the most adaptable corners of the industry as the world grinds to a halt to combat the spread of the coronavirus. Businesses are struggling to find new ways to reach consumers as global fashion events are canceled and stores close. Video game streaming has seen a surge in interest, with the average viewership of Amazon’s Twitch platform to 16.4 million in March compared to 14.1 million in February and 12.6 million in 2019 – according to Twitch tracker Twitch.com.

During the League of Legends World Cup final, 44 million spectators watched last November as China’s FunPlus Phoenix team hailed the trophy onto a custom-built high-tech suitcase designed by Louis Vuitton. While Paris was buzzing with couture shows, Burke paused on the phone to discuss 200 anecdotes from the mobile game, which will be released to celebrate Vuitton’s 200th birthday. The anecdotes follow Vivienne, a monogrammed flower figure who crisscrosses the globe to reveal the brand’s genesis, including founder Vivienne’s two-year trek from his hometown Anchay to Paris and his rise from apprentice to the luxury goods company owner.

One of the most pleasing aspects is that the game does not reflect how the fashion world works, with smaller brands getting as much visibility as larger ones.