Zoom reaches $85 million settlement over user privacy, ‘Zoombombing’ Although the company denied any wrongdoing, it has promised to improve its security procedures. 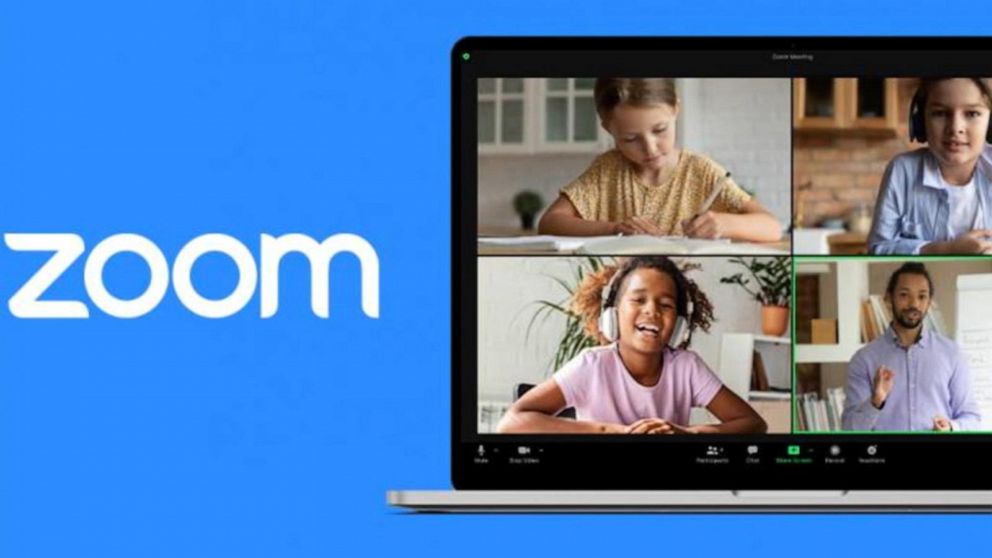 To settle a lawsuit alleging that it violated users’ privacy rights by sharing personal data with Facebook, Google, and LinkedIn, as well as allowing hackers to disrupt Zoom meetings in a practise known as Zoombombing, Zoom Video Communications Inc agreed to pay $85 million and strengthen its security practises.

Although the company denied any wrongdoing, it has promised to improve its security procedures.

Subscribers in the proposed class action could get a 15% refund on their basic memberships or $25, whichever is greater, while others could get up to $15.

Zoom committed to take security steps such as notifying users when meeting hosts or other participants use third-party apps in meetings, as well as providing specialised privacy and data handling training to staff.

There are various legal concerns against the US-based video conferencing platform, including a class action lawsuit filed in March 2020 in the US District Court for the Northern District of California.

On behalf of Zoom Meetings paying members and free users around the country, a complaint was filed.

Laut the plaintiff’s attorneys, US Zoom subscribers earned $1.3 billion in income for Zoom.

In a statement on Sunday, Zoom said:

“The privacy and security of our users are top priorities for Zoom, and we take seriously the trust our users place in us.”

Zoombombing is when outsiders hijack Zoom meetings and exhibit pornography, use racist language, or publish other troubling content on the meeting.

Because of Section 230 of the federal Communications Decency Act, which shields web platforms from liability for user content, Koh concluded Zoom was “largely” immune to Zoombombing charges.

As a result of the COVID-19 epidemic, Zoom’s customer base has risen six-fold.

From 81,900 in January 2020, the company has 497,000 customers with more than 10 workers by April 2021. Vaccines and returning to work or school in person could cause a slowdown in the rise of users, the company has suggested.

The case is In re: Zoom Video Communications Inc Privacy Litigation, U.S. District Court, Northern District of California, No. 20-02155.