After Hyperloop, there is another company that wants to move people at way higher speed that an airline at a ticket price even lower than a bus.

The company I’m here talking about is ET3 – Evacuate Tube Transport Technology, which claims itself to be “space travel on Earth”. It runs on electricity and its production cost is 1/10th of a high speed rail.

Further, it is energy efficient. As compared to an electric car or train, it can provide 50 times more transportation per kWh. 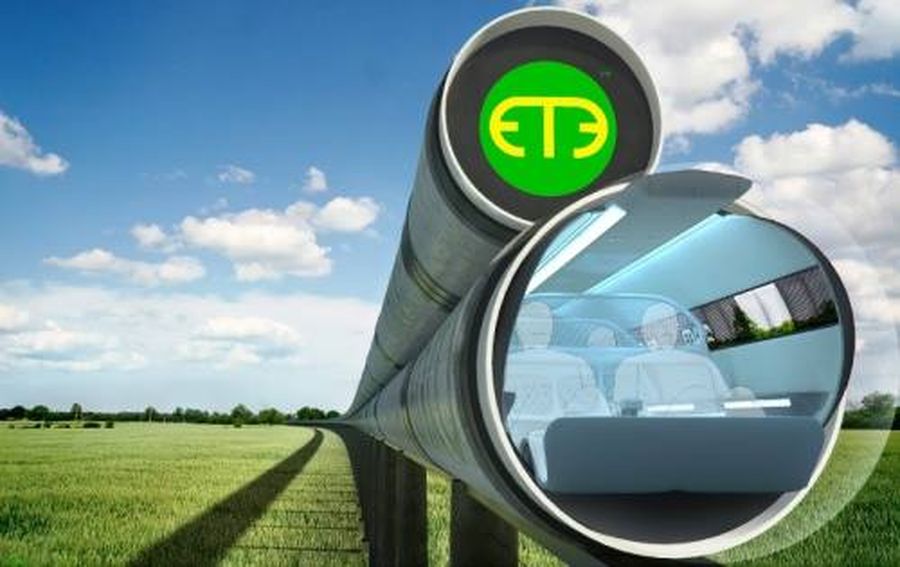 What is ET3 and how does it work?

Daryl Oster, CEO of ET3, describes ET3 as a meg-lev limo. ET3 is a car sized capsule that travels inside a tube where there is no air – hence no friction.  A liner electric motor accelerate a capsule and after that it travels on its own because there is no retarding force like friction that exists inside the tube.

“Hyperloop is regional approach from 200 miles to 400 miles whereas ET3 expands much broader approach. ”

These capsules could be accelerated up to a speed of 4,000 miles per hour. And if you are wondering whether you have to wear a g-suit than I should make it clear that you need not to.

You might have seen a fighter pilot donning his G-suit that helps them bear high g forces at supersonic speeds. It’s an anti-gravity garment.

Daryl claims that you will only feel g-forces similar to a car ride while you will be propelled at a speed high as 4,000 miles per hour.

The diameter of an ET3 tube is going to be five feet. This small diameter is going to be helpful in more than one way. First, for example, it will require less real estate and second, when it has to plunge through a mountain, less drilling will be required.

Technical hurdles are immense but we are really standing on the shoulders of giants.

Last thing which I forgot to mention is regarding the travelling cost. It’s even cheaper than a bus. One will be able to travel from Cincinnati to Taj Mahal in 3 hours for $50 – This is described as vision by Daryl in one of his recent interview to Tech Republic.