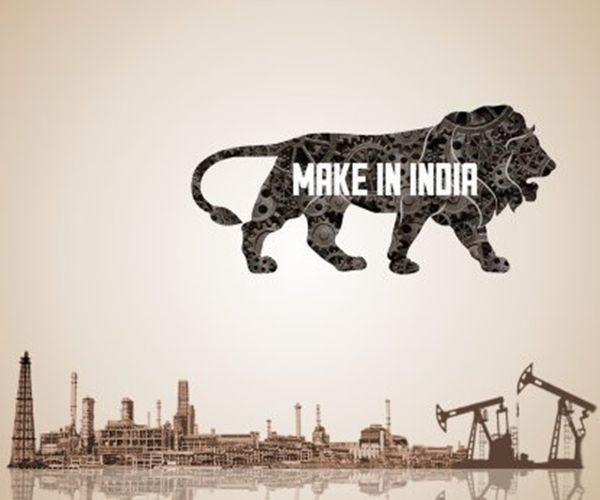 Make In India But Can India Make It ? – Pragyan’s Youth Business Summit Discussion !

Right from the launch of the Make In India campaign in September, 2014 there have been a lot of discussions on What the campaign was all about.For beginners, Make In India aims to make a call to the top business investors all across the world (national or international) to invest in the country and is a big opportunity to all the investors to set up their business (manufacturing, textiles, automobiles, production, retail, chemicals, IT, ports. pharmaceuticals, hospitality, tourism, wellness, railways, leather, etc) in any field in the country. This welcomes emphasis in our foreign investment policy on efficient and competitive domestic manufacturing will serve multiple objectives in various sectors.

But this crossfire focused more on the Who and How questions, with respect to Make in India and the main theme of the summit Innovation. 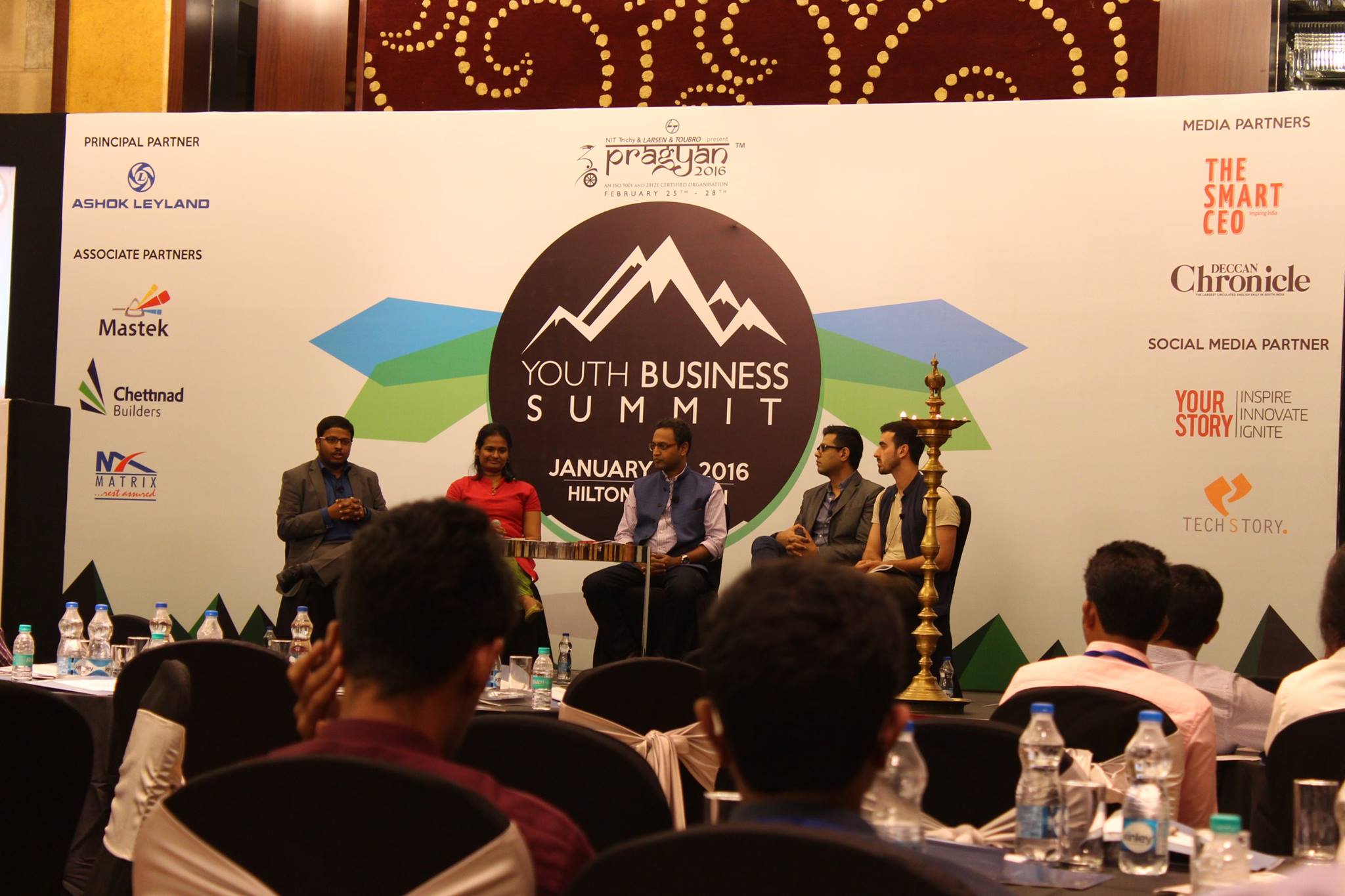 Make in India Panellists at the Youth Business Summit

Addressing the Who question, Zubain discussed about the awareness programs that are still lacking in the rural areas of the country, especially in regions like Bihar and other remote locations. Every individual has a huge potential instilled within him, but it all depends the factors that are curtailing him from using those potential. He explained this with a beautiful analogy

The fish grows in a tank, only according to the tank size. If it is transferred to a bigger tank, then it grows to the size of the bigger tank; even if this process repeated a number of times, the size of the water resource out there is huge.

*X can be attributed to factors like constraints, obstacles, issues, etc [/box]

Innovation is doing more with the same amount of resources.

Savitha explained the current educational scenario where it is not only about the number of institutions set up but also the quality of those institutions that mattered, because we had been having institutions for a long time, and it is time government understands that education should be targeted for learning and not just for earning as the youngsters are seeking values beyond money. She pointed the difference between skills and competency, where skills refers to the fundamentals while competency is basically across sectors. We got to know about the Teach for India’s initiatives in answering the Who. In her final note to the audience,

“There were a lot of questions that were raised today, If those questions were flipped to the audience and if they are able to answer the Why queries, then that is where the true achievement of education lies.”

Dhiraj addressed the How by relating it to the problem of Jugaad (innovative fix). Since jugaad became infamously trending, a lot of people have misunderstood the concept of innovation. The concept of replication of foreign products has to be reduced and investments are to be focused on research and development, rather just on production.

Make in India should also focus more on the service sector, because there always have been a constant clash between serve and be served.

With a nation size of over 1.2 billion, nearly 600 million is not in consumption of the services provided, and once issues like these are addressed with better services, then Make in India can be made possible.

Anand pointed out that it is the smart phones that is going to drive the Make in India campaign, while rallying for the campaign it is important to ensure that the goals of every participant must align with what the future holds for the campaign.

It is essential be skillful, in order to stay on the top 600 million population.

Building locally for the community and ensuring that it stays for a long term was his views on innovation.

Govindraj, moderated throughout the discussion fluidly and summed it up effortlessly that

Make in India has changed the mindset of people, but still the concept is very broad.

We are in a position to deliver the expectations of the campaign as opportunities are distributed across all sectors, but we need to spend a lot of time proper vision and awareness program for every individual so that Make in India reaches its intended success rate.

The Make in India can be made successful both by the Government and participation of the citizens to make India better! Let’s work together to establish a brand value for Made in India!