Man claiming to be Senior exec of Oracle and his wife were booked for fraud A bogus company named MADS Creations that was involved in this case.

According to the cops, Pradeep Agarwal and his wife Meenu Agarwal were arrested and handed notices on Monday at their Gurugram residence under sections 406, 420, and 506 of the Indian Penal Code. His designation, according to social networking LinkedIn, reads Senior Director  – Cloud at Oracle and Ex-Country Manager at Google.

Police wrote to Oracle in order to verify his accusations on which the company stated, “Oracle has zero involvement in this matter. We would also like to state that Pradeep Aggarwal is not the Oracle India Head.”

Pradeep’s wife, Meenu Agarwal, is the Founder and Principal Designer of MADS Creations a Gurugram-based interior company that was involved in this case. The duo is said to have cheated a Hyderabad-based media house with about Rs. 36 lakh for an office interior design project and left the work unfinished and vanished. 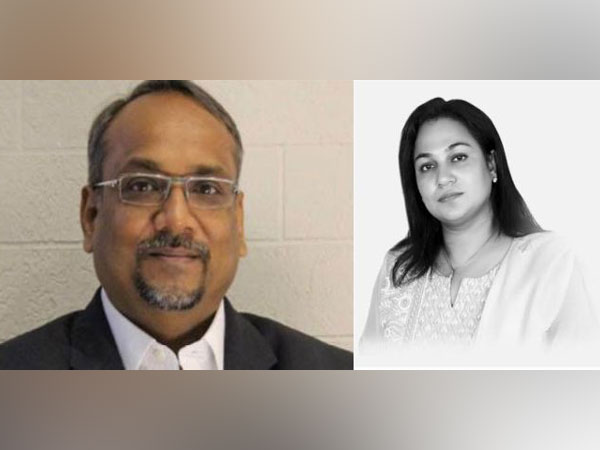 The Police complaint reads that, MADS Creation was first approached by the victim with a plan to renovate one of their office floors, and that they handed over the interior designs and other documents in the process.

The two companies discussed it and came to an agreement to develop the premises for Rs 1,06,20,000 inclusive of GST. In December last year, the media house transferred Rs 50 lakh at first, and in January 2021 Rs 30 lakh.

After the client provided the space for the material to be stored on-site, the company subsequently employed Rasheed to oversee the works. After that Rasheed used to lock the storage facility so that the victim couldn’t access it. “Rasheed had locked up the premises with fraudulent intentions to harm our right over the property,” as stated in the complaint.

Moreover, Meenu Agarwal along with her staff used to force the media house to pay more money without any work being completed and making false and frivolous promises. While Alam demanded Rs 15 lakhs in order to complete the work. Rs 80 lakhs has been extorted in total by Pradeep Agarwal and his wife’s company MADS Creation.

Pradeep Agarwal is said to be the main mastermind behind all these fraudulent activities.“Both Pradeep Agarwal and his wife were exploiting the goodwill and reputation of Oracle India for trapping the customer,” said the police, as per ANI’s report.

Furthermore, Meenu Agarwal allegedly blackmailed clients with accusations of sexual harassment and death threats. While Pradeep is ordered to submit an explanation within a week.