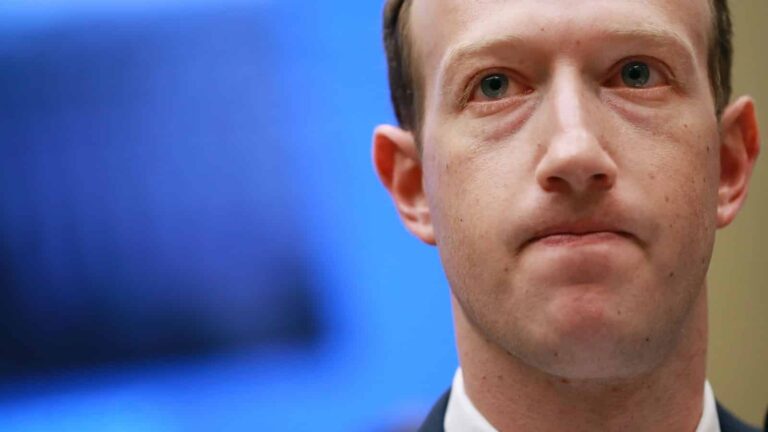 Chief Executive Officer of Meta Platforms Inc, Mark Zuckerberg and Chief Operating Officer Sheryl Kara Sandberg will testify on a lawsuit filed in 2018 against Facebook for sharing data with a research firm illegally.

The lawsuit states that Facebook, without the permission of its users, share the data created by users with a research firm in the United Kingdom named as Cambridge Analytica. The data provided by social media company to this research form was later used in election campaigns in the United States.

The lawsuit also alleges that Cambridge Analytica was in ties with Donald Trump‘s campaign for presidential election in 2016. They had access to Facebook data of nearly 87 million users. This data was used by Cambridge Analytica to understand and analyse the personal opinions and preferences of users. The analysis helped the campaign to articulate and put into effect election campaigns which would woo votes in their favour.

Since the lawsuit got filed in 2018 in a San Francisco federal court, there have been various instances where lawyers from each side argued regarding sharing of pretrial information to the petitioners.

Lawyers representing the Facebook users continuously argued that having access to companies internal records at the time of the alleged illegal data sharing would give them enough information to support their claims. Such access to the internal records of Facebook would also help the attorneys of the users to prove that the company failed in its responsibility as a social media platform, to protect the personal and private data of each and every user.

The lawsuit was filed on behalf of each and every Facebook user in the United States who used the social media platform during the alleged transaction of data.

Facebook is arguing that all the information relating to the usage of data is disclosed in the user agreements.

Soon after the report came out regarding illegal data transfer and data misappropriation, Facebook publicly apologized to users regarding the mishappening. A few weeks later Mark Zuckerberg who was CEO of Facebook was asked to testify in front of the United States Congress regarding the data misuse.

Social media response to data misappropriation was huge as a movement named #DeleteFacebook began to trend on social media platforms such as Twitter, and WhatsApp. The movement called upon all Facebook users to delete their accounts to safeguard their data and privacy.

Apart from Mark Zuckerberg and Sheryl Kara Sandberg,  Javier Olivan, who is responsible for growth of the company for the past few years, would also be part of a deposition questioning. While Mark Zuckerberg will have to sit for a deposition for as long as 6 hours, Sandberg will be questioned for nearly 5 hours. Javier Olivan is expected to be questioned for nearly 3 hours.