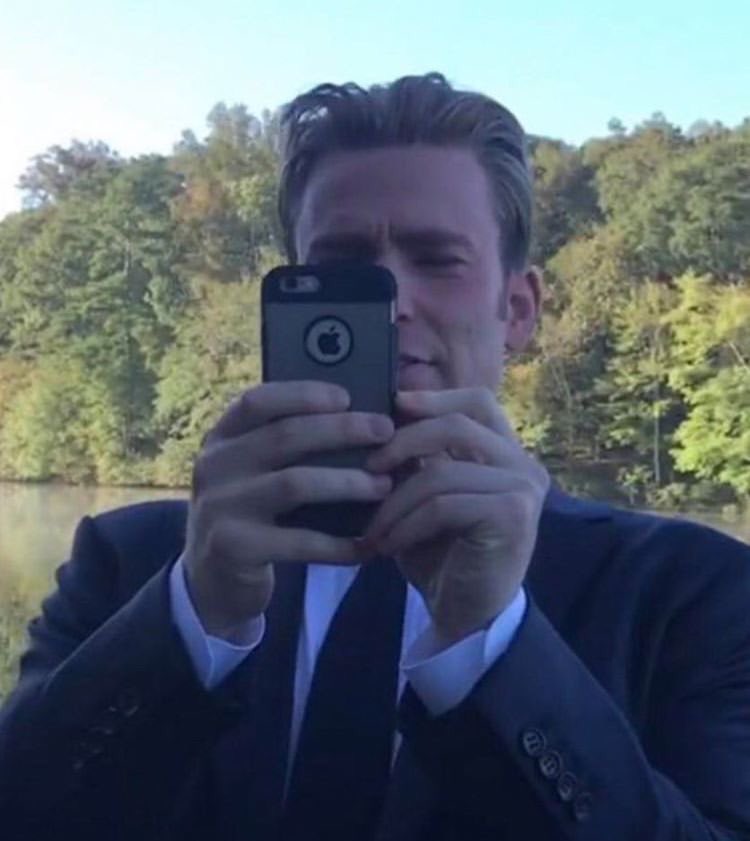 We’re all creatures of habit. While some people prefer an old worn-out blouse or a pair of faded denim from their youth, others retain their old iPhones a bit longer than they should. And, as it turns out, even the all-powerful Captain America, aka Chris Evans, is susceptible to the worldly tendency of returning to the old and familiar.

Evans just posted on his official Instagram account that he is saying goodbye to his old iPhone 6s in order to upgrade to a new iPhone model. “Farewell, iPhone 6s… We had a successful run. “I’ll miss your home button,” Evans said in a heartfelt homage to the seven-year-old gadget in a post.

While Cap admits to missing his iPhone 6s, he also discusses the features he would not miss about his previous, now retired iPhone. “I’m not going to miss the nightly fight to get you to charge.” Or your blurry photos. Or your battery suddenly lowers from 100% to 15% to entirely dead in minutes,” he added in the article.

Importantly, Evans’ iPhone 6s is compatible with the most recent version of iOS. However, things will change this autumn when Apple releases iOS 16 (along with the iPhone 14), as it will no longer support earlier iPhone models. The iPhone 6s, iPhone 6s Plus, iPhone 7, and iPhone 7 Plus are all on the list.

Fortunately, Captain America appears to be updating to the most recent iPhone model available on the market, the iPhone 13, which will support iOS 16 and future iOS releases in the coming years.

That will change in the next few months after Apple releases the iPhone 14 series. Looking at his updated habits, Steve Rogers is quite unlikely to be bothered about going to the latest one! For all we know, he might make a similar post seven years from now when he upgrades to an iPhone 20. Until then, we mortals will have to drool over the new iPhone models which will be coming in the following years.