Meet one of Pune’s hottest startups ! – Megavenues- A venue for every occasion!

“ I am a venue owner myself. When I looked around I saw a large number of online portals helping restaurant & “stay” hotel owners to maximize their business. However, none of them were listing banquets, party venues or business rooms which are major contributors to hotel revenues. We had to start Megavenues.” says Shrinivas Chaphalkar, cofounder of Megavenues.com. It was then that he along with Rahul Rane decided to start this venture.

Today, the company hosts a mega list of multipurpose banquets, private party venues, conference rooms, open air venues and convention centres. It also provides you a list of add on professionals services like party planners, caterers, Djs& equipment rentals, beauticians, choreographers; ultimately, increasing the business reach of the venues to a wider customer base and locality. Megavenues creates a win win situation for both venue owners and venue seekers by generating more volumes in event booking business for venues to maximize their occupancy so that the potential customers can avail  better venues at competitive rates.

The total market size of the tourism and hotel industry in India was US$ 117.7 billion in 2011 and is expected to touch US$ 418.9 billion by 2022. With this kind of growth expected in the hotel industry, the online business will play a very important role in generating the estimated business. 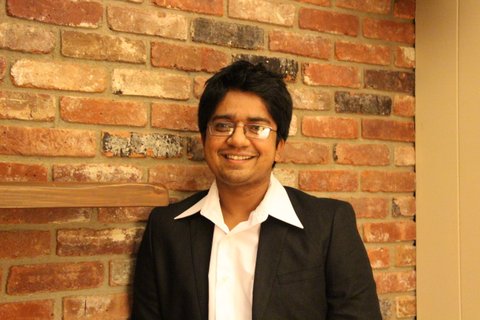 Megavenues was started by Shrinivas Chaphalkar and Rahul Rane from Pune in August 2013. Rahul is the CEO and has a background in designing and deploying ecommerce and CRM solutions for clients in India and US. Earlier he has worked with Zensar Technologies and Connasys.com Pvt Ltd. Shrinivas is the COO and handles operations, marketing & new business development at Megavenues. Being a hotel owner himself, Shrinivas brings in complete domain knowledge from the hospitality industry. He comes from a business family owning & operating a chain of Multiplexes & Cinema Theatres all over Maharashtra. “With Rahul’s technical skills & my business analysis, we were able to create a successful product that you see” says Shrinivas. The company today is a very strong team of 35 people. 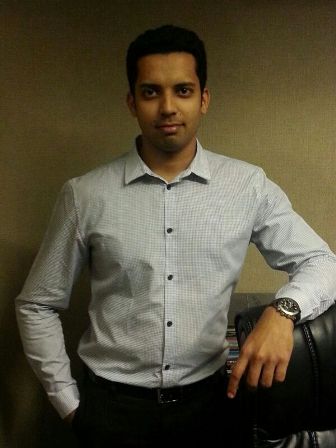 The company has seen a phenomenal growth since its inception. “Although it was difficult initially to convince venue owners, the increase in their business enquiries through Megavenues.com changed their perception towards our product” says Rahul. Their business model focuses on accurate data collection, in-depth data analysis, and enabling  users to get in touch with the venue owners without intervention / mediation generating  immense value for both website users and venue owners.

Megavenues today generates event leads worth about Rs. 4 Cr ($700,000 +) per week. The company currently operates in 9 major cities across the country. “From the beginning, we have made all the necessary efforts to establish personal relationships with venues signed up with us, even if it takes our sales guys to visit them 5 times before they make the decision. This gives us access to complete authentic data from the venues and a huge edge over sites who merely enlist data,” says Mansoor Shaikh, Digital Marketing Executive, “Once our model got rolling, we quickly expanded the same to more cities,” he adds. The company is now planning to expand to 8 more cities in India and is simultaneously working on launching their product in the Singapore and Dubai by January 2015.  The company plans to expand to United States by mid 2015 and 4 more countries by the end of 2015.