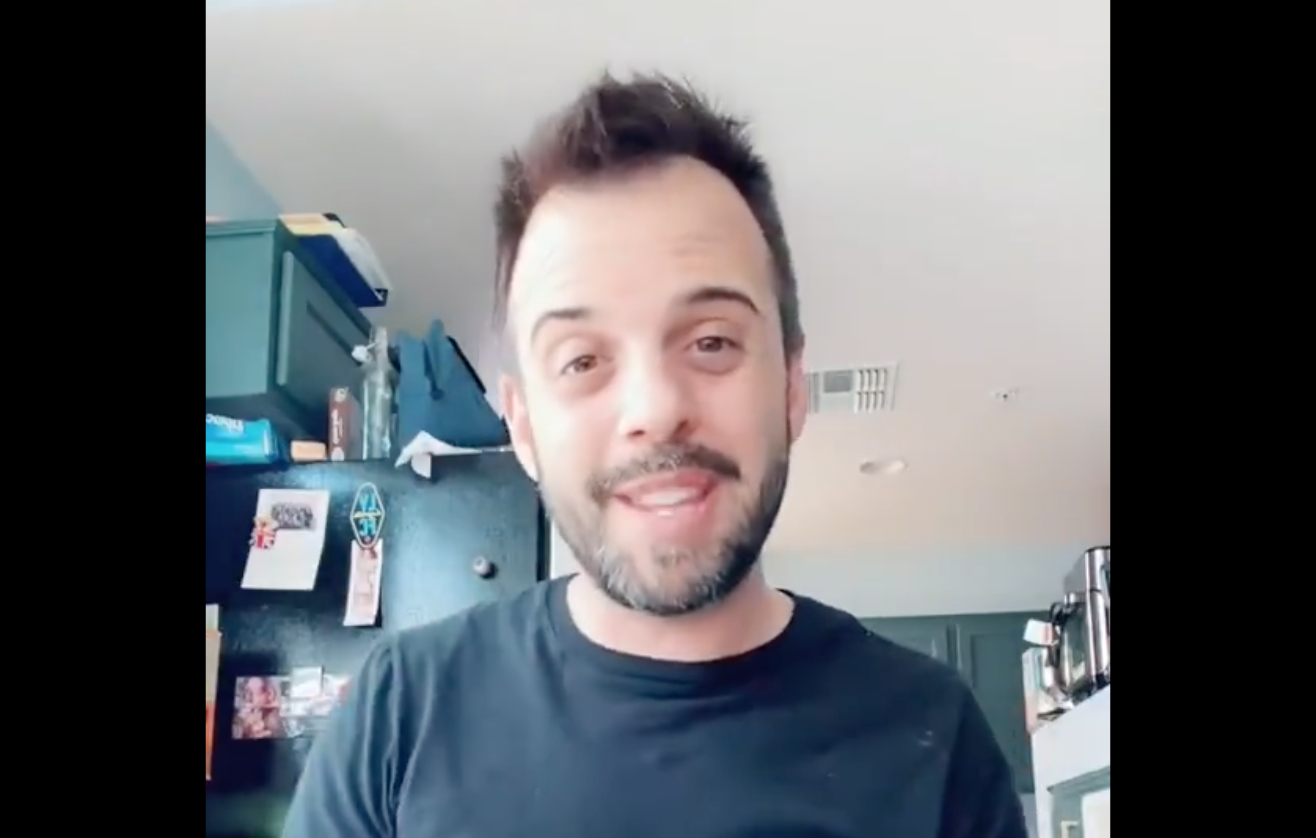 Window shopping has a certain intrigue and in the era of online shopping and e-commerce, scrolling through various products is quite an interesting pastime. For a good number of Americans, scrolling through homes on Zillow offered the same enjoyment. It was quite widespread that home buying fantasies were even parodied in Saturday Night Live last season. However, it seems like the jokes have crossed the line and touched a rather serious territory. Because a recent TikTok video that accused “certain” companies of price-fixing has pushed Zillow to issue a statement addressing its business practices. All is fun and game until things take an above turn for the worst. Let’s wait and see if Zillow will break like willow or turn this into a soft pillow. Who thought a TikTok video could cause so much damage and outrage. As they say, it is always prudent to expect the unexpected.

I've never linked a TikTok in my life but here we go. pic.twitter.com/J7oMvXISkW

The TikTok video in question was created by Sean Gotcher, a real estate agent from Las Vegas. In a nutshell, Gotcher’s video talked about an “unnamed” company that utilizes user data about popular markets to get hold of the houses on their own and then fix prices for the same. And in no time, the video went viral on TikTok, and soon enough the “unnamed” company was in visible trouble as people came forth with accusations and outrage. Although the names or name of the company wasn’t mentioned, anybody with a working brain can break that code. Gotcher just got you by breaking down the whole seemingly complicated theory into a simple one. And as enlightenment struck, the outrage was also unleashed to the point that Zillow had to address the problem by issuing a statement about its business practices.

The video is quite intriguing with its funny interruptions and style of engagement. However it cannot be denied that Gotcher just fed people a bitter pill dipped in chocolate and as the chocolate melted away, the bitterness just got hold of the senses. The video went viral with a massive 2 million views. And the response from both Zillow and its competitor Redfin makes one wonder about the truth of the matter. If the accusations are false, will the company go beyond its way to issue a business statement? Well, the topic is open for debate and discussion. For now, we have a chain of responses and reactions on Twitter. Let us flip through a few.

wait what????? this whole time the person buying my saved homes on Zillow has been…..Zillow????? https://t.co/rGICDXk5dL

The Zillow CEO after he checks why Zillow is trending : pic.twitter.com/USC2X79xu4

All of us on our way to Redfin after we find out why Zillow is trending : pic.twitter.com/jM9b8ZwCo1

Zillow "we always pay market value for the houses we buy."

Companies like BlackRock and Zillow are driving up housing prices to pad their profits and will be given billions in bailouts when the housing market finally crashes (again), while homeowners and citizens get nothing and lose their homes. Why are we letting this happen again?

Zillow and Redfin about to be y’all landlords soon and many don’t even realize this. Y’all gon to miss the days of the small Mom and Pop landlords when the dust settles. https://t.co/DJFJ4do4H6

Why yes, yes I will be deleting Zillow. I am 36, have two jobs (both pay well), and I can’t even afford to buy a 1-bed condo anywhere near me. @zillow may not be the only reason, but thanks to them for contributing to the housing crisis anyway. #zillow #zillowscam #deletezillow pic.twitter.com/H0l6SG3s72