Microsoft Corporation has joined Udaan, a business-to-business (B2B) e-commerce platform, in financing $225 million through the issuance of convertible debt, according to Aditya Pande, the company’s chief financial officer, in an email to workers on April 18. Microsoft cooperation comes ahead of Udaan’s intentions to go public in the next 12-18 months. 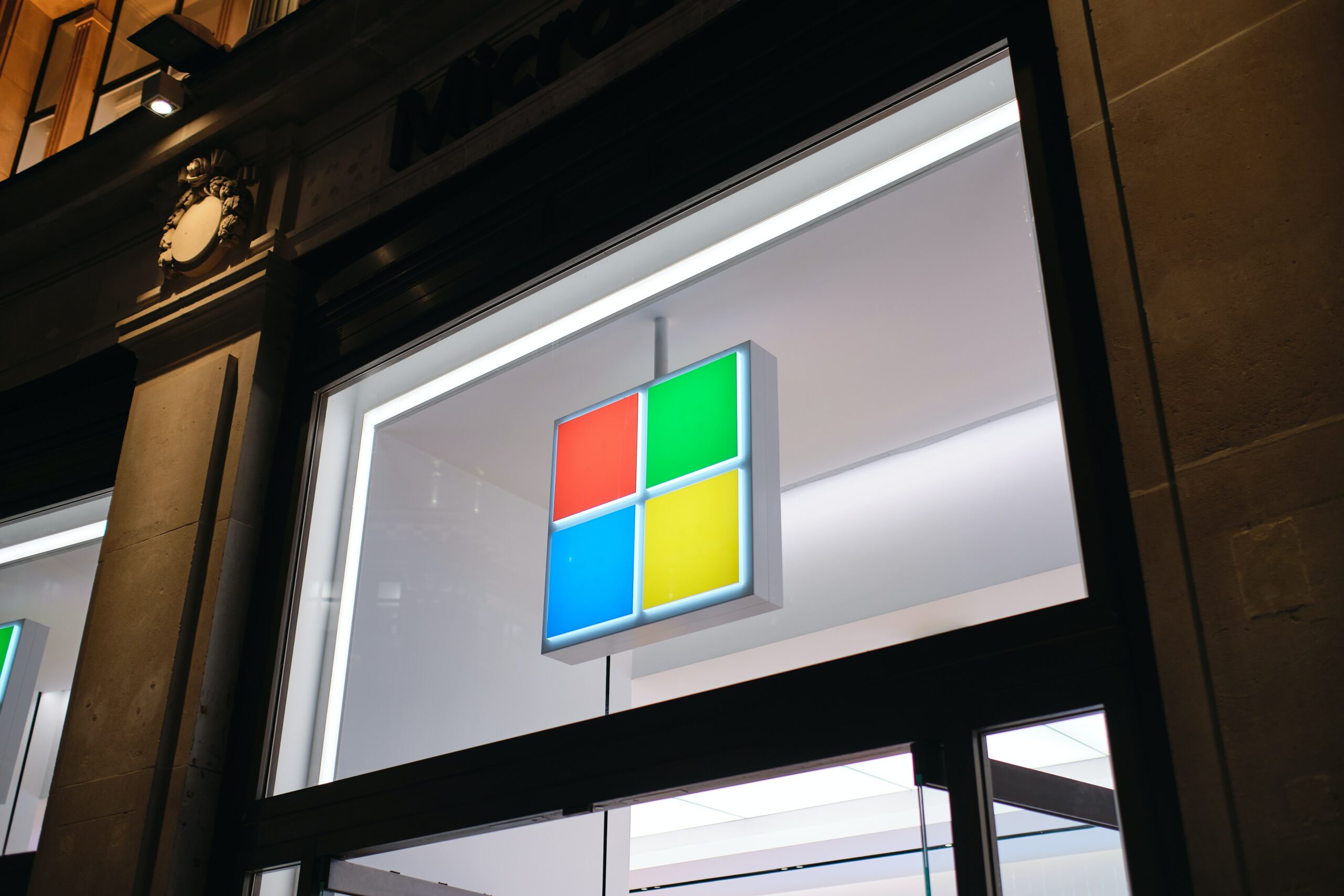 The company’s convertible note offering, which was launched in October 2021, was two-fold oversubscribed. Last year, the round was valued at $200 million, but thanks to Microsoft and other investors, it has now grown to $225 million.

When Udaan obtains funds again, or during its planned Initial Public Offering, the notes will be converted into equity (IPO).

The decision to strengthen the balance sheet by issuing mandatory convertible notes to IPO reflects Udaan’s ongoing capital strategy and is in line with our plans to go public in the next 12 to 18 months.

Udaan last raised equity capital in January 2020, at a valuation of $3.1 billion. DST Global, Lightspeed Venture Partners, and GGV Capital are among its investors.

Gupta was appointed as CEO in September of last year, as part of the company’s progression toward becoming a publicly traded corporation in 18-24 months. There was no CEO structure in place prior to the announcement, with the three co-founders dividing up responsibilities.

According to Udaan, the site has over 3 million users, 1.7 million stores, and 30,000 vendors around the country.

The platform, which is founded on solid technology, provides supply chain and logistics operations centered on B2B trade for daily delivery throughout 900+ locations and 12,000+ pin codes through udaanExpress.

It allows small enterprises, manufacturers, and merchants to build their operations by providing financial products and services through udaanCapital.