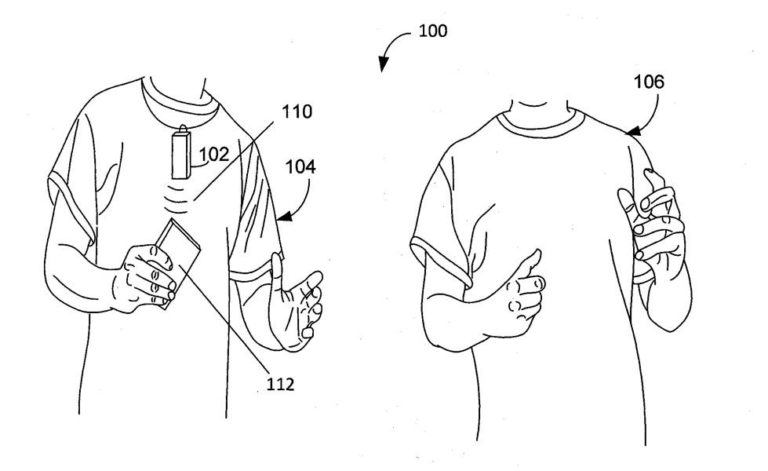 Everyone loves to travel across the world and explore new places. There could be many reasons like you have to go there for the business purpose or some personal reason. Whatever may be the reason for the visit, one of the main problems that we have to face is the communication gap.

It is not necessary that the place that we are visiting will have the same language as ours. This creates many problems for such as we are not able to communicate with them or make them understand our feeling.

But that problem could be solved by the new device by Microsoft which is known as “Personal Translator”. Microsoft filed the patent for this device on 24th August 2015 and it was published on 2nd March 2017.

What is this Personal translator?

According to the Microsoft Patent, the Personal translator is a speech translation device that could be easily paired with any computing device to translate in personal conversation. The main advantage of this device is that it cold some kind of wearable which would make it easy for any person to carry it with him to wherever he or she goes.

The best this about this whole process is that it all happens in real time means that you will not have to wait for it to convert the language. The Personal Translator will also consist of a loudspeaker to out the converted signal. This device has also one unique feature that it could also support the language translation in the text format. The text can be displayed on the screen at the same time as the output of the loudspeaker. This adds a great value to the device.

Why it’s useful in day to day life?

This device could prove to be a major breakthrough in the technology field. This device will find a great use for the day to day life. Suppose that any person visits any other country the most common problem faced by him would be the lack of the proper communication channel which prevents him from knowing the culture and living style of that place. Then he has to hire a translator for him. If he has the Personal translator then this problem could be easily solved.

The next step for the Microsoft will be to implement this technology come in the real live scenario and see that how it works in day to day operation. Microsoft will also have to look at modifying this device according to each place needs.

So we have to wait and see that how its shapes out in real life practice.