Microsoft, the American multinational software corporation, has finalized a strategic investment in SoftBank-backed OYO Hotels & Homes for an undisclosed sum, as the startup prepares for a future IPO. Ritesh Agarwal led OYO, funded by investors such as SoftBank Vision Fund, Sequoia Capital, Light Speed Ventures, Airbnb, and Hero Enterprise, which was valued at approximately $9 billion in this phase of funding. 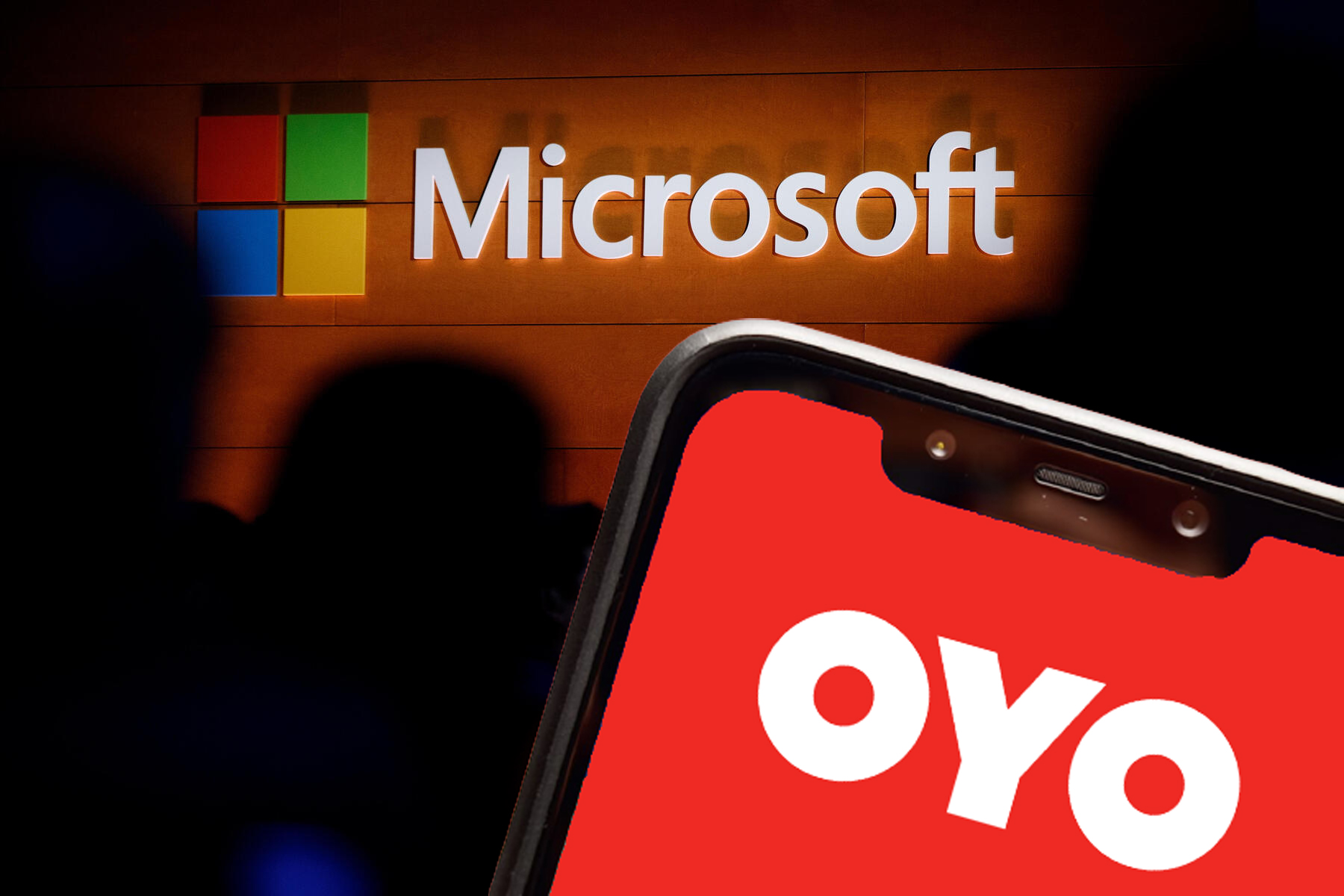 In 2019, OYO was valued at around $10 billion, while SoftBank, a notable investor in the Gurgaon-based startup, had actually reduced its valuation to $3 billion in recent quarters. According to sources, OYO may transition to Microsoft’s Azure cloud services as part of the proposed investment. However, representatives from both Microsoft and OYO declined to comment on the matter.

Microsoft is apparently acquiring a minor stake initially, with the prospect of increasing ownership afterward. The investment comes after the hospitality startup reported earlier this month that it had raised $660 million in term loan B (TLB) capital from international institutional investors. This transaction was 1.7 times oversubscribed.

Prior to the TLB funding, OYO became the first Indian startup to be recognized by foreign rating agencies Moody’s and Fitch. It had also previously said that its India operations had become EBITDA positive just before the beginning of the second wave. OYO is expected to use the capital to scale up its technological play and gain greater market share, as indicated during the TLB round, at a time when the hospitality industry is still fighting to recover from the Covid-19 outbreak.

In recent years, OYO, one of India’s most valued startups, and has rapidly expanded into new territories such as Southeast Asia, Europe, and the United States. However, some of its blunders like a “toxic culture,” a management failure, as well as a sour relationship with many hotel owners have affected its expansion. Even though the startup pledged to improve cooperation with the hotel owners, the pandemic happened. Resulting, Oyo started decelerating its growth and laying thousands of staff off as countries across the world locked down globally earlier this year. OYO currently operates across 80 countries and handles over 100,000 hotel chains.

If the two companies actually reach an agreement, it will be Microsoft’s latest investment in an Indian startup ecosystem. The company has invested in a number of Indian startups, such as news aggregator & short-video platform DailyHunt, e-commerce major Flipkart, as well as logistics SaaS company FarEye.