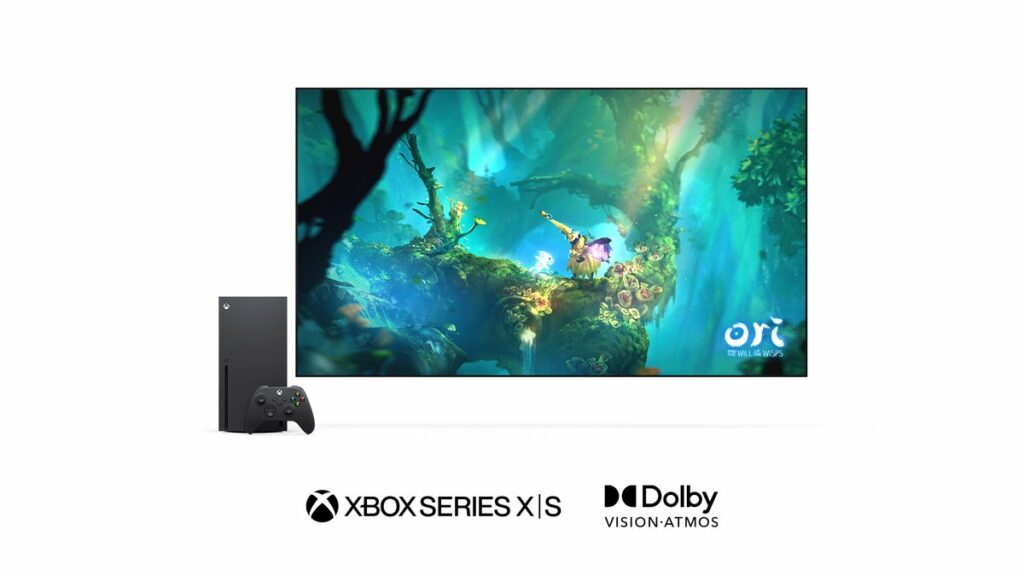 If you possess the latest Microsoft consoles, the Xbox Series X or the Xbox Series X, your content consumption experience, including gaming, has just gotten a lot better. Dolby has now officially announced that the Xbox Series S and X will support the Dolby Vision and Dolby Atmos technologies.

Microsoft has also announced that Halo Infinite will be one of the first games to support both Dolby Vision and Dolby Atmos. In addition, over 100 future titles will include Dolby Vision support. Some of the games that are already available on the Xbox platform with HDR compatibility will be upgraded to Dolby Vision, which is believed to improve visual quality even further.

Microsoft/Dolby advises that customers connect their Xbox Series X or Series S to a Dolby Vision-certified television. Furthermore, the manufacturers advise customers to choose a monitor or television with capabilities such as automatic low-latency mode (ALLM) or variable refresh rate (VRR).

Surprisingly, device manufacturers are releasing important features after the product’s introduction, although most electronic devices reserve major innovations for their next generation of products. Consoles generally get more software support, and the inclusion of Dolby Vision and Dolby Atmos is proof of that.

The Xbox Series S costs Rs. 39,990 ($538) in India, while the Xbox Series X costs Rs. 49,990 ($672). However, even if you have that sort of money, you won’t be able to buy these consoles off the shelf since their availability is being hampered by the global chipset scarcity.

Every major operating system, from Android to iOS to macOS to Windows, officially supports dark mode. Many people prefer dark mode over regular mode since it does not strain the eyes with bright light. Not only that, but for smartphones with OLED displays, the dark mode may help you conserve battery life.

Microsoft has now publicly announced that Xbox will include a night mode. Please keep in mind that while the firm is still testing the beta version, the upgrade will only be accessible for the Alpha Skip-Ahead ring. As a result, because it is a beta update, there may be some bugs.