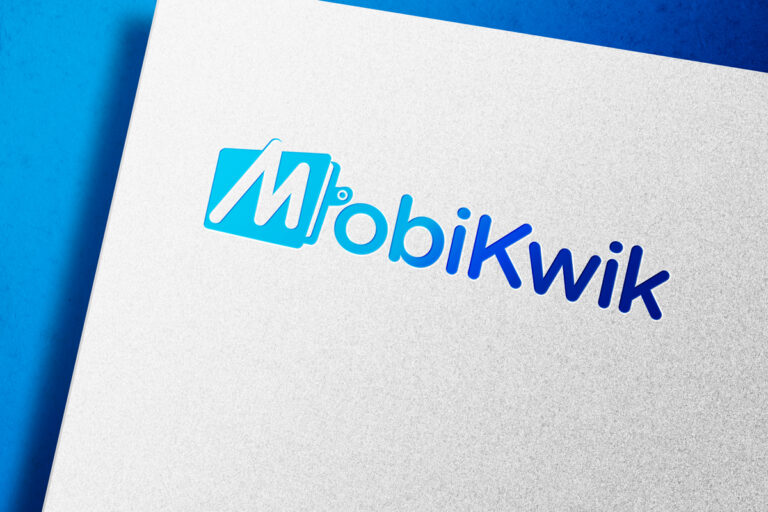 The transaction was backed by former Blackstone India head Mathew Cyriac, who doubled down on his MobiKwik investment, purchasing shares at nearly double the price he previously paid in the startup earlier this year, according to a source familiar with the matter.

The Gurgaon-based digital payment startup reported in September that it has allocated 4.5 million equity shares, or 7 percent of the fully diluted outstanding shares, for its ESOPs (Employee stock ownership) pool.

In June, MobiKwik’s shares in the unlisted market were trading at Rs 895, valuing the company at $700 million. On October 13, the unlisted shares were trading climbed at Rs 1,187.35 each. This latest round of secondary fundraise likely be part of a larger pre-IPO round as seen with other IPO-bound startups including Delhivery, PharmEasy, and PolicyBazaar.

Mobikwik’s proposed Rs 1900 crore IPO consists of the issuance of primary shares worth Rs 1500 crore and an offer of sale (OFS) worth Rs 400 crore from the company’s existing shareholders. MobiKwik is planning an IPO with a market valuation between $1.5 billion to $1.7 billion, which is believed to go public before Diwali.

MobiKwik, founded in 2009 by Bipin Preet Singh and his wife Upasana Taku, has raised more than $165 million in primary rounds so far. Singh and Taku jointly own a 35 percent ownership in the Gurgaon-based fintech startup. MobiKwik emerged as a digital wallet and now evolved into a horizontal fintech platform that provides a wide range of financial services such as credit, insurance, and gold loans.

Considering the losses, the startup is optimistic about its future, indicating that an essential aspect of its business is the ability to minimize risk involved with buy now pay later (BNPL) operations, such as identifying appropriate users, suitable underwriting, and establishing a noticeable and efficient collection strategy.